Consumer hunger for new gadgets has propelled the tech industry’s growth over the last few years. Given the rapid pace of technological change, the innovative tech companies are the ones most likely to succeed in the industry. The MSCI World Information Technology Index, which tracks the stocks of large, mid-size, and small U.S. companies within the information technology sector, has returned 3.48% year-to-date (the S&P 500 has delivered 3.16% gains over the same period). In the following article we will take a look at how the hedge funds within our database feel about their favorite technology stocks, which are Apple Inc. (NASDAQ:AAPL), Facebook Inc. (NASDAQ:FB), Google Inc. (NASDAQ:GOOG), Microsoft Corporation (NASDAQ:MSFT), and Amazon.com Inc. (NASDAQ:AMZN). 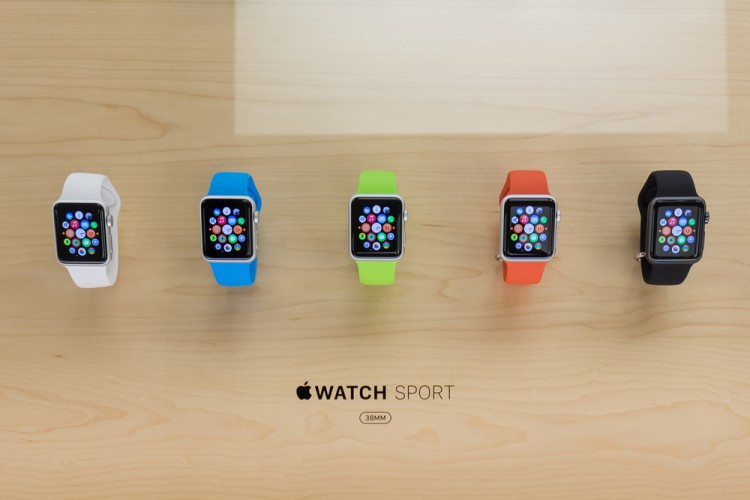 Unsurprisingly, Apple Inc. (NASDAQ:AAPL) retains its spot as the most popular tech stock among the hedge funds in our database, even though the number of funds with a stake in the tech giant decreased to 142 from 150. The total market value of all hedge funds’ investments in Apple at the end of the latest quarter amounted to $21.27 billion, down from $21.52 billion reported a quarter ago. Apple shares are up nearly 6% year-to-date, although the stock has slumped after the company’s revenue predictions for the fourth quarter came in lower than previously expected and it missed iPhone sales targets in the third quarter. The launch of the iPhone 6S is just around the corner, so Apple will take back the spotlight from its rivals again and will most likely see a boost in its revenue during the fall. It’s no surprise to anyone that Carl Icahn’s Icahn Capital LP is among the largest shareholders in Apple Inc. (NASDAQ:AAPL), holding 52.76 million shares at the end of June.

Facebook Inc. (NASDAQ:FB) received the confidence of the smart money during the second quarter as the number of hedge funds holding shares in the company rose to 133 from 129. Meanwhile, the value of the holdings in Facebook augmented to $8.86 billion from $7.09 billion. Its stock has rallied by 22% this year, but analysts believe that the shares of Facebook are still undervalued. Just a little while ago, MKM Partners, named a “Top Research Performer” by Integrity Research Associates, reiterated a “Buy” rating on Facebook and increased their price target on the company’s stock to $120 from $105. Subsequently, this yields an upside potential of almost 26% from the current price of $95.47. Lone Pine Capital, founded by Tiger Cub Steven Mandel, owns a 9.76 million-share stake in Facebook Inc. (NASDAQ:FB), which accounts for 3.13% of its entire portfolio.

Paul Singer Is Betting Against These Stocks