During times of economic uncertainty or extreme volatility in the markets, medical care stocks usually perform much better than their counterparts in other industries. The reason behind that outperformance is simple – economic conditions and macro factors don’t weigh heavily on the financials of medical care companies. Regardless of which phase in economic life cycle we find ourselves in, unfortunately, there will always be people spending on medical care to recover from an injury or illness. This spending ensures that medical care companies are able to generate stable cash flows year after year. Since most investors – both big and small – love companies with stable cash flows, medical care stocks as a group never go out of fashion. However, some stocks within that space do end up getting more popular than others as times change. Taking that into account, we at Insider Monkey come up with a list of the most popular medical care stocks among the over 800 hedge funds covered by us. Read further, to know which were the five medical care stocks that topped our list this time around. 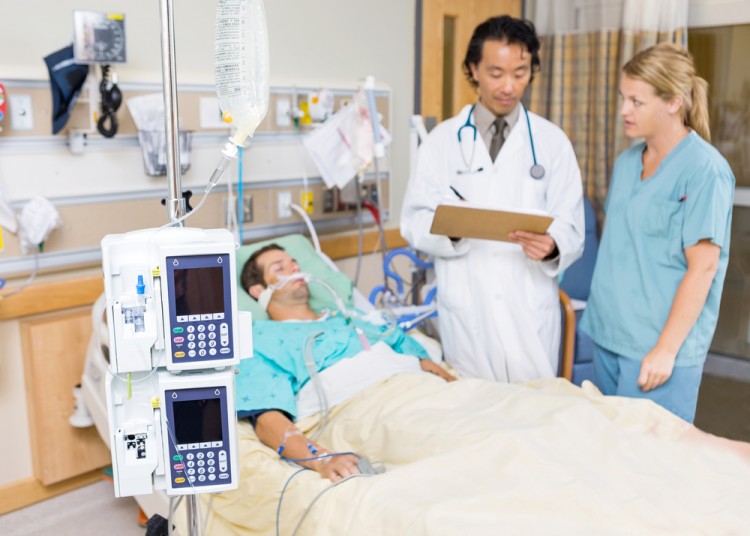 Let’s start with VCA Inc (NASDAQ:WOOF), which saw a marginal decline in its popularity among hedge funds during the first quarter with the number of funds covered by us long the stock inching down by one and the aggregate value of their holdings in it dropping by 7.5%. Funds that upped their stake in the company during that period included billionaire David E. Shaw‘s firm, D.E. Shaw, which increased its holding in the company by 10% to 1.36 million shares. Shares of the animal healthcare company have been on a strong uptrend since the beginning of 2013. Though they  corrected a bit at the start of 2016, they have again resumed their uptrend and are currently trading up by around 18% year-to-date. Some analysts who cover the stock feel that it has become expensive and are advising investors to wait for a pullback in the stock before buying it. On May 3, the company completed its acquisition of 80% ownership stake in Companion Animal Practices, which it had announced this year in February.

The almost 50% decline in Tenet Healthcare Corp (NYSE:THC)’s stock during the second-half of 2015 spooked hedge funds. Its effect was felt during the first quarter of this year as well, when the ownership of the company among funds covered by us declined by three and the aggregate value of their holdings in it shrank by $110.5 million. So far in 2016, Tenet Healthcare Corp (NYSE:THC)’s stock has lost over 4% of its value, which to a large extent can be attributed to the decline it saw recently after a federal judge deemed the Obama administration spending money to reimburse health insurers as unconstitutional. The stock is currently trading at forward P/E of 11.95, which analysts believe is a reasonable valuation considering the headwinds the company faces. Larry Robbins‘ Glenview Capital didn’t make any changes to its stake of 17.89 million shares of Tenet Healthcare Corp during the first quarter and continued to remain the largest shareholder of the company among funds covered by us at the end of that period.