Three notable stocks were given recommendations by analysts this morning, and we’ll run through each of them and discuss the latest analyst action on them and the effect it has had on their stock. In addition, we’ll check out what elite hedge funds think about these stocks and whether they should be considered good purchases at the moment. 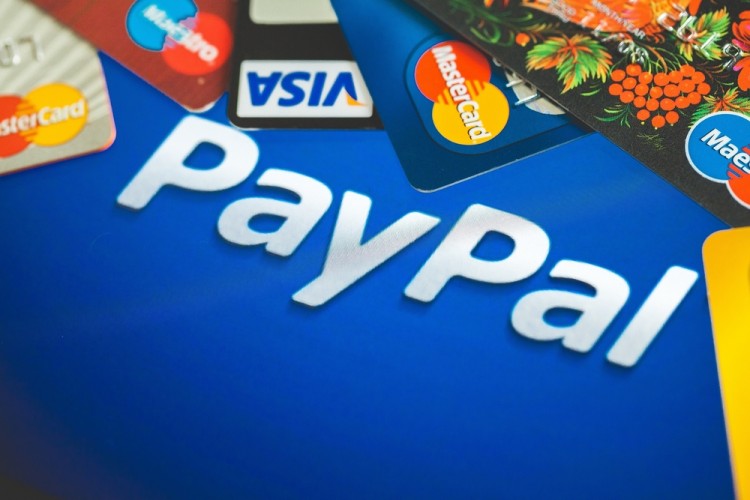 Let’s start with Paypal Holdings Inc (NASDAQ:PYPL), which was given a ‘Buy’ recommendation this morning from Canaccord Genuity, which initiated coverage on the recently spun-off company. Canaccord set a price target of $43 on the stock, representing upside potential of 26% from its current price, factoring in this morning’s gains of 0.82% thus far.

We have yet to see a hedge fund file on Paypal Holdings Inc (NASDAQ:PYPL), but we can guess at the firm’s top shareholders, given that shareholders of eBay Inc (NASDAQ:EBAY) received one share of PayPal for each of their shares of eBay. That would put Carl Icahn of Icahn Capital in the position of the top Paypal Holdings Inc (NASDAQ:PYPL) shareholder in our database, as he owned over 46.27 million shares of eBay. It would also set Paypal up to be one of the most popular stocks among billionaires, since eBay was the most popular tech stock among that wealthy group of investors. Of course, the new shareholders may have sold off their positions since the spinoff, so we can only wait until the next round of 13F filings to see just how popular both eBay and Paypal are now that they’ve divorced.

Box Inc (NYSE:BOX) was also updated by Canaccord Genuity, which raised it to ‘Buy’ from ‘Hold’, with an $18 price target, an upside of nearly 40%. The upgrade shouldn’t necessarily be seen as a sign that the cloud services company is in great shape or is making strides to improve its operations, but rather that it’s simply fallen so far that it may finally make for a good investment. Box Inc (NYSE:BOX) has tumbled by over 40% since its IPO near the beginning of the year, and even the $18 price target and the large upside it would suggest would only return Box Inc to its mid-July level. Shares are up by about 2% so far this morning.

Box Inc (NYSE:BOX) has certainly proven to be a disappointing investment thus far following its relatively hyped IPO, but hedge funds have wisely steered clear for the most part. The investors we track owned just 1.90% of Box’s common shares, with nine investors holding $43.49 million in said shares. Over half of those were held by Philippe Laffont’s Coatue Management, which held a stake of 1.25 million shares throughout the entire second quarter.

Don’t Be An Investment Hero: Avoid The Temptation Of That Brazilian ETF
Monthly Newsletter Strategy
Download a free copy of our newsletter and see the details inside!
Hedge Fund Resource Center
Related News
Insider Buying In These Underperforming Stocks Suggests They are Out of Woods Hedge Fund Data Suggests These Upgraded Stocks Are Worth Your Attention Billionaires Can’t Live Without These 10 Stocks Hedge Funds Seem to Side with Barron’s Regarding Alibaba and Here’s Why Billionaires’ Favorite Tech Stocks Led By…eBay Inc (EBAY)?? George Soros And Steve Cohen: Two Tech Stocks They Like And One They Got Rid Of One Upgrade, Two Downgrades: And What Hedge Funds Think About Them 7 Biggest Cities That Are On a Major Earthquake Fault Line 7 Smartphones with Quick Charge: Apple’s iPhone isn’t one of ’em 11 Most Profitable YouTube Channels
Billionaire Hedge Funds