Published on September 17, 2015 at 12:11 pm by Andrei Braghis in Earnings Report,Hedge Funds,News

Today has not started particularly well for Rite Aid Corporation (NYSE:RAD), with the stock opening 5.64% lower after the company’s quarterly report brought disappointing news, while Peabody Energy Corporation (NYSE:BTU) has dipped into the red following some somber news of its own: that the company’s board has approved a reverse stock-split owing to its precipitous decline this year. Peabody Energy’s shares are down by over 81% year-to-date. 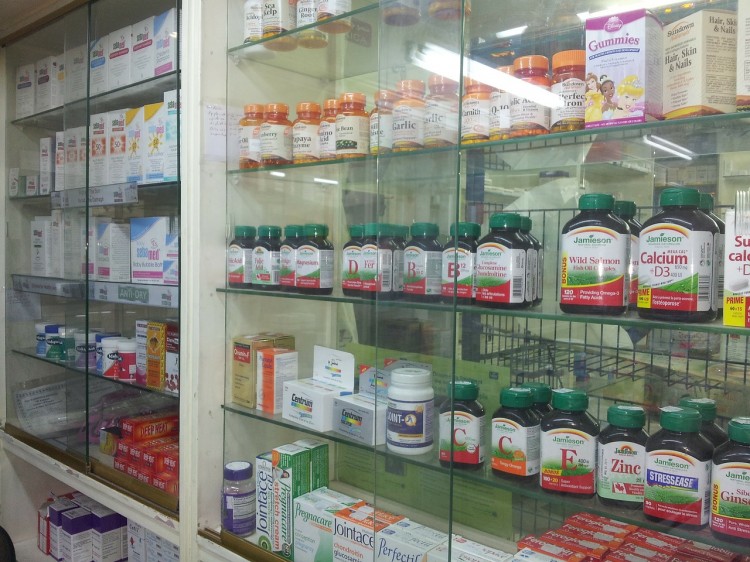 Rite Aid’s profits for its fiscal second quarter of 2016 suffered from losses on debt retirement and increases in depreciation expenses and capital spending following the takeover of EnvisionRx. Revenues rose by 18% year-over-year to $7.7 billion, beating estimates of $7.6 billion, while earnings per share plummeted to $0.02 from the $0.13 per share registered for the same period of last year. The stock has continued to slide by more than 10% during the first hours of trading.

Rite Aid Corporation (NYSE:RAD) cut its profit guidance for the full year to a range of $0.12-to-$0.19 and reiterated revenues expectations of $30.8 billion to $31.1 billion. One of the largest drug-store chains in the United States, Rite Aid has recently bolstered its portfolio through the addition of EnvisionRx, a pharmacy benefit management company. The acquisition cost Rite Aid roughly $2 billion, paying 90% in cash and the remaining in stock (approximately 28 million shares). Rite Aid has stated that the acquisition of EnvisionRx has already had an impact on the company’s bottom line, with same-store sales increasing by 2.8% during the reported fiscal quarter.

Some hedge fund managers that we follow chose to close their positions in Rite Aid Corporation (NYSE:RAD) during the second quarter, with the total number of hedge funds holding the stock falling to 55 from 59, while the overall value of their holdings fell to $972 million from $1.15 billion. Among the hedge fund managers that we track, Larry Robbins is the biggest fan of Rite Aid, having reported a position of 12.5 million shares as of the end of the second quarter. Having initiated this position during the first three months of 2015, Robbins reduced it by approximately 11% in the second quarter. John Burbank, on the other hand, saw fit to step up his interest in the company, having increased his holding by 178% during the second quarter. His fund, Passport Capital reported ownership of roughly 11.5 million shares in its latest 13F filing. Bank of America/Merrill Lynch initiated coverage of the stock in August, assigning a ‘Buy’ rating.