Hedge Funds Clash With Wall Street Over This Falling Stock

Shares of Accenture Plc (NYSE:ACN) lost over 4% in pre-market trading this morning, despite the firm’s positive fourth quarter figures and boosted semi-annual dividend and buyback program, though the losses have now been trimmed to just over 1% in late-morning trading. The culprit appears to be a mostly lower-than-expected earnings forecast for the 2016 fiscal year, and a revenue outlook for the current quarter which was below estimates, driving the company’s shares down today. However, based on Insider Monkey’s data, hedge funds are of a different opinion than Wall Street, viewing Accenture’s stock with gusto in the second quarter. 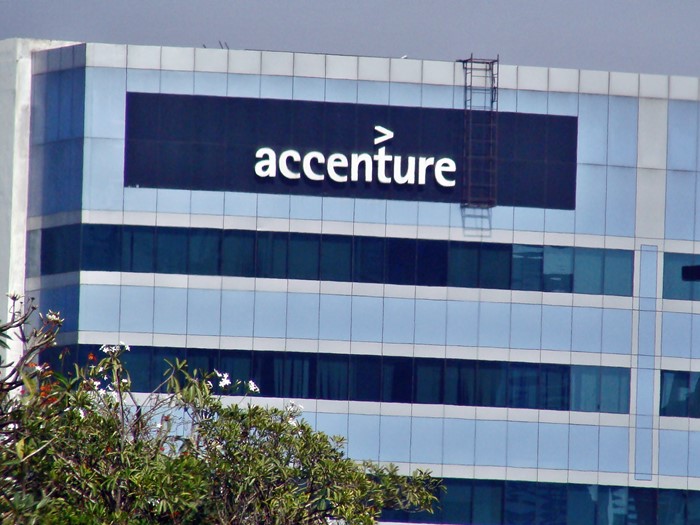 General opinion is that hedge funds under perform the S&P500 based on net returns. But we are missing something very important here. Hedge funds generally pull in strong returns from their top small-cap stocks and invest a lot of their resources into analyzing these stocks. They simply don’t take large enough positions in them relative to their portfolios to generate strong overall returns because their large-cap picks underperform the market. We share the top 15 small-cap stocks favored by the best hedge fund managers every quarter and this strategy has managed to outperform the S&P500 every year since it was launched in August 2012, returning 118% and beating the market by over 60 percentage points (read the details). Because of this, we know that collective hedge fund sentiment is extremely telling and valuable.

The estimate-beating fourth quarter was largely due to increases in revenues across almost all operating groups of the firm, from Communications, Media & Technology, to Financial Services and Health & Public Service. The only operating groups which experienced revenue declines were the Products and Resources groups. The 10% growth of revenues in North America also helped offset revenue declines in Europe and in growth markets. Along with the positive figures for the fourth quarter and full 2015 fiscal year, the company also announced that its Board of Directors has increased its semi-annual cash dividend by $0.08 per share, or 8%, to $1.10 per share. Furthermore, Accenture also announced that a fresh $5 billion has been earmarked for its share buyback program.

As mentioned, the blame may be put on the firm’s revenue outlook for the fiscal first quarter of 2016 as well as its earnings forecast for the full fiscal year 2016. For the current quarter, Accenture announced that it expects revenues of between $7.7 billion-to-$7.95 billion. Wall Street was expecting the figure to be $8.11 billion. Nonetheless, Accenture says that its revenue range for the current quarter is already adjusted by 8.5% for foreign exchange headwinds. Additionally, the firm expects earnings per diluted share of $5.09-to-$5.24 for fiscal year 2016, largely below the $5.22 per share expected by analysts.

Hedge Funds’ Make Moves On Newly-Public Biotech And “Undervalued...
Monthly Newsletter Strategy
Download a free copy of our newsletter and see the details inside!
Hedge Fund Resource Center
Related News
Hedge Funds Divided On These Sliding Stocks Is Accenture Plc (ACN) A Buy After Q3 Beat, Improved FY15 Outlook? Michael Khouw: No Major Catalyst To Propel Twitter Inc (TWTR) Stock Before Next Earnings Report Jack Mohr: Twitter Inc (TWTR)’s Management Is Not Capitalizing On The Platform’s Potential Apple Inc. (AAPL) Finding Defective Component In Apple Watch: A Concern For The Stock Or Not Apple Inc. (AAPL): Why This Analyst Still Has ‘Hold’ Rating With $125 Price Target Jason Rotman: Amazon.com, Inc. (AMZN) Stock Can Go Further Up By 25% In 2015 11 Most Expensive Dog Breeds to Maintain in the World ; Obama Has #1 6 Worst Arab Countries For Human Rights 20 Most Racist Places in America According To Google
Billionaire Hedge Funds