The secretive financiers have bet millions of pounds that companies including WH Smith, Home Retail Group, Ocado, Sainsbury, Tesco and Dixons will fall in value, according to a list published under new rules by the Financial Services Authority (FSA).

Lansdowne Partners, one of London’s best known hedge funds, has short sold 0.63pc of the value of Tesco – a £163m bet that the supermarket’s shares will fall. The Mayfair-based group has a 2.51pc short position in WM Morrisons, worth £159.8m.

GMT Capital, an American group, has built up a 3.56pc short position in Carpetright – which is worth just £16.3m but is the third biggest position of the list relative to the size of the company.

Barrington Wilshire, another US fund, has a bet against Mothercare worth £8.24m or 3.18pc of the company’s market value. Two hedge funds have revealed big short positions in Marks & Spencer, whose shares rose 1.18pc yesterday despite revealing a 10pc slide in profits.

Jim Chanos, the famed US short-seller who runs Kynikos Associates, has a 2.52pc short position in Asos, the online fashion retailer.

The biggest short position by percentage of market value is Greenlight Capital’s bet against Daily Mail & General Trust. The fund manager David Einhorn has built up a short position of 4.4pc of the company worth £80.7m.

But in terms of monetary value, Glencore has attracted among the biggest bearish bets. Och Ziff has a 0.82pc short stake worth £202m in the mining giant which is trying to merge with Xstrata. Elliott Management has a 0.71pc short stake in Glencore worth £175m.

The list, which is the most comprehensive view of bearish bets ever seen, follows the introduction of European rules that came into force on November 1. Under the regulations, all short positions worth more than 0.2pc of a company’s market capitalisation have to be revealed to the regulator. Positions of more than 0.5pc of the market value have to be published.

Hedge fund managers, who prove their worth by making money in markets that go down as well as up, are concerned that the disclosures could hamper their efforts.

Experts in London, where more than 80pc of Europe’s hedge funds are based, argue that short selling improves efficiencies in the markets. But European politicians have held the opaque trading practises responsible for volatility in the markets.

Tim Steer, a fund manager at Artemis, said: “Under the rules, managers have to disclose a net short position so big asset management groups can hide their short positions because somewhere they will have a fund that has long-only positions which cancel them out. Pure hedge funds are being penalised because their short positions could antagonise companies.” Investment houses that have hedge funds as well as long-only funds are absent from the list, including Blackrock, JP Morgan Cazenove and Jupiter Asset Management.

A PACK of Wall Street’s top hedge funds have placed multi-million-pound bets that shares in , the online grocer, will tumble.

Several leading US hedge funds, including SAC Capital, Kynikos Associates and Parvus, have taken “short” positions worth millions of pounds in Ocado, a list published by the Financial Services Authority has revealed.

The financiers, whose names can be revealed for the first time, have rounded on Ocado amid fears that it may breach its banking agreements, or be forced to ask shareholders for more money. The company, which is close to completing a distribution centre in Dordon, Warwickshire, insists neither is likely.

Ocado was founded in 2001 by three former Goldman Sachs bankers. It delivers groceries to customers who order online. It began with only Waitrose goods, but now has its own label and sells non-food items such as electrical goods. It has 340,000 active customers and employs 5,000 staff. 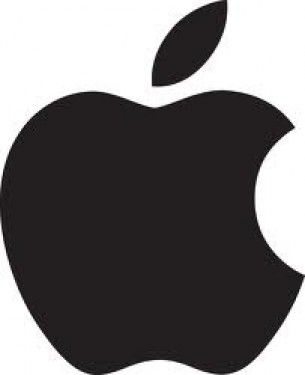 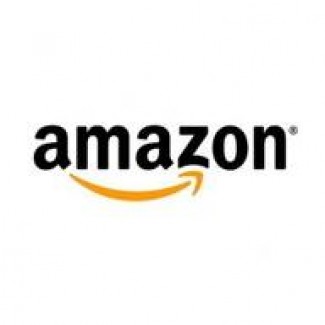