Insider Monkey has processed numerous 13F filings of hedge funds and successful value investors to create an extensive database of hedge fund holdings. The 13F filings show the hedge funds’ and successful investors’ positions as of the end of the second quarter. You can find articles about an individual hedge fund’s trades on numerous financial news websites. However, in this article we will take a look at their collective moves over the last 5 years and analyze what the smart money thinks of News Corp (NASDAQ:NWSA) based on that data and determine whether they were really smart about the stock.

News Corp (NASDAQ:NWSA) has seen a decrease in enthusiasm from smart money in recent months. News Corp (NASDAQ:NWSA) was in 24 hedge funds’ portfolios at the end of June. The all time high for this statistics is 35. Our calculations also showed that NWSA isn’t among the 30 most popular stocks among hedge funds (click for Q2 rankings and see the video for a quick look at the top 5 stocks).

At Insider Monkey we scour multiple sources to uncover the next great investment idea. For example, legal marijuana is one of the fastest growing industries right now, so we are checking out stock pitches like “the Starbucks of cannabis” to identify the next tenbagger. We go through lists like the 10 most profitable companies in the world to pick the best large-cap stocks to buy. Even though we recommend positions in only a tiny fraction of the companies we analyze, we check out as many stocks as we can. We read hedge fund investor letters and listen to stock pitches at hedge fund conferences. You can subscribe to our free daily newsletter on our website to get excerpts of these letters in your inbox. Keeping this in mind let’s take a glance at the latest hedge fund action regarding News Corp (NASDAQ:NWSA).

At the end of the second quarter, a total of 24 of the hedge funds tracked by Insider Monkey were long this stock, a change of -14% from the previous quarter. By comparison, 23 hedge funds held shares or bullish call options in NWSA a year ago. With the smart money’s positions undergoing their usual ebb and flow, there exists an “upper tier” of noteworthy hedge fund managers who were increasing their holdings substantially (or already accumulated large positions). 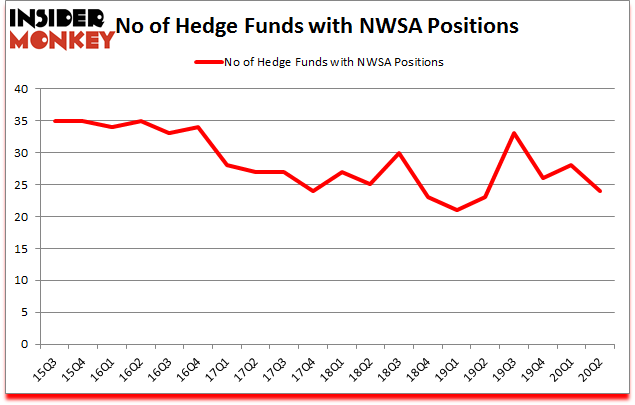 According to publicly available hedge fund and institutional investor holdings data compiled by Insider Monkey, Donald Yacktman’s Yacktman Asset Management has the biggest position in News Corp (NASDAQ:NWSA), worth close to $249.8 million, corresponding to 4% of its total 13F portfolio. The second largest stake is held by Andrew Bellas of General Equity Partners, with a $20.8 million position; the fund has 13.3% of its 13F portfolio invested in the stock. Some other members of the smart money that are bullish include Dmitry Balyasny’s Balyasny Asset Management, D. E. Shaw’s D E Shaw and Frederick Tucker Golden’s Solas Capital Management. In terms of the portfolio weights assigned to each position General Equity Partners allocated the biggest weight to News Corp (NASDAQ:NWSA), around 13.33% of its 13F portfolio. Solas Capital Management is also relatively very bullish on the stock, designating 9.99 percent of its 13F equity portfolio to NWSA.

Judging by the fact that News Corp (NASDAQ:NWSA) has witnessed a decline in interest from the aggregate hedge fund industry, it’s safe to say that there was a specific group of fund managers who sold off their full holdings last quarter. Interestingly, Stephen Mildenhall’s Contrarius Investment Management cut the largest stake of all the hedgies followed by Insider Monkey, worth an estimated $10.7 million in stock, and Harry Gail’s Harspring Capital Management was right behind this move, as the fund dumped about $5 million worth. These moves are interesting, as aggregate hedge fund interest fell by 4 funds last quarter.

As you can see these stocks had an average of 25.3 hedge funds with bullish positions and the average amount invested in these stocks was $627 million. That figure was $342 million in NWSA’s case. Howmet Aerospace Inc. (NYSE:HWM) is the most popular stock in this table. On the other hand Sociedad Química y Minera de Chile S.A. (NYSE:SQM) is the least popular one with only 14 bullish hedge fund positions. News Corp (NASDAQ:NWSA) is not the least popular stock in this group but hedge fund interest is still below average. Our overall hedge fund sentiment score for NWSA is 52.8. Stocks with higher number of hedge fund positions relative to other stocks as well as relative to their historical range receive a higher sentiment score. Our calculations showed that top 10 most popular stocks among hedge funds returned 41.4% in 2019 and outperformed the S&P 500 ETF (SPY) by 10.1 percentage points. These stocks gained 21.3% in 2020 through September 25th and still beat the market by 17.7 percentage points. A small number of hedge funds were also right about betting on NWSA as the stock returned 19.7% since the end of June (through September 25th) and outperformed the market by an even larger margin. 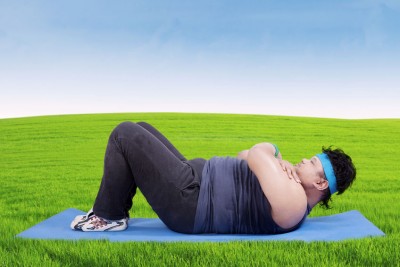 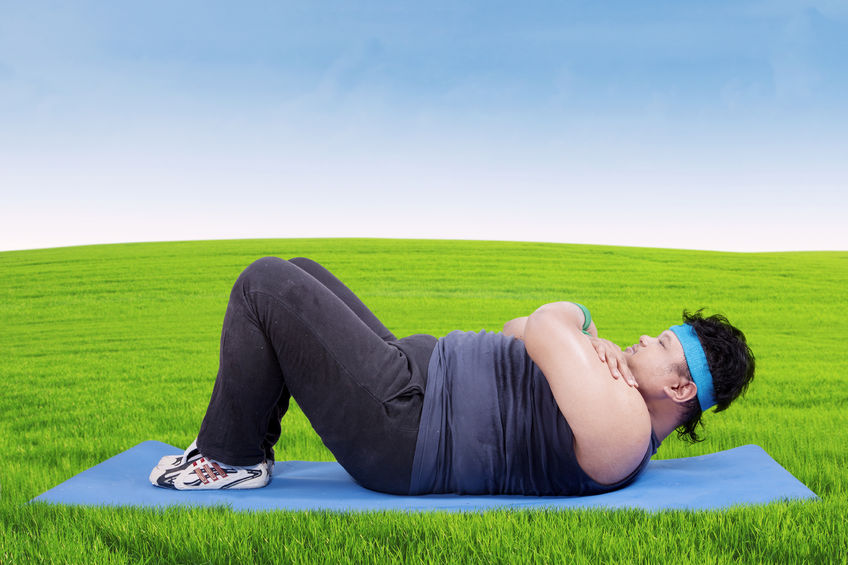