It’s a little-known fact that stock performance is not evenly distributed (i.e. you don’t have a 50/50 chance of picking a market-beating stock). However, Goldman Sachs’ so-called VIP list, which includes 50 stocks that appear most frequently among hedge funds’ top ten holdings, has traditionally outperformed broader market benchmarks. Goldman’s Hedge Fund VIP list outperformed the S&P 500 gauge by 2.65 percentage points in 2014, 9.0 percentage points in 2013 and 7.0 percentage points in 2012. This shows that while hedge funds get a lot of flak from the mainstream media for their performance, it can be rewarding to follow their moves using the right sets of data. Even then, there is never a foolproof strategy to generating returns, as even the collective wisdom of top hedge funds gets it wrong sometimes. Having this in mind, the following article will discuss the hedge fund activity in Time Warner Inc (NYSE:TWX) during the final quarter of 2015.

Time Warner Inc (NYSE:TWX) investors should be aware of an increase in support from the world’s most elite money managers in recent months. At the end of this article we will also compare TWX to other stocks including Occidental Petroleum Corporation (NYSE:OXY), Enterprise Products Partners L.P. (NYSE:EPD), and Royal Bank of Scotland Group plc (ADR) (NYSE:RBS) to get a better sense of its popularity.

Today there are several formulas shareholders put to use to grade their stock investments. A duo of the most underrated formulas are hedge fund and insider trading sentiment. Our researchers have shown that, historically, those who follow the best picks of the best investment managers can beat their index-focused peers by a significant margin (see the details here).

Time Warner Inc (NYSE:TWX) is media and entertainment company that operates through three business segments: Turner, which operates television networks and related properties; Home Box Office, which operates the HBO and Cinema multi-channel premium pay television services; and Warner Bros., which involves television production and distribution. The company generated revenue of $28.12 billion during 2015, up from $27.36 billion reported for 2014. All three segments experienced growth last year. For instance, Time Warner’s Turner segment revenues reached $10.60 billion in 2015, increasing from $10.40 billion registered in 2014 mainly because of higher revenues from the content and other, and advertising segments. Meanwhile, the company’s 2015 diluted net income per share totaled $4.62, up from $4.34 in 2014 and $3.92 in 2013. Despite the somewhat satisfactory financial performance, Time Warner Inc (NYSE:TWX)’s shares have lost 18% over the past 52 weeks.

Keeping this in mind, we’re going to take a gander at the recent action surrounding Time Warner Inc (NYSE:TWX), as well as discuss some recent rumors surrounding the company. 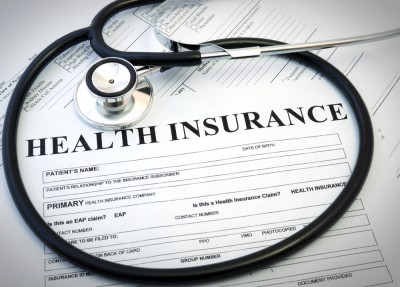 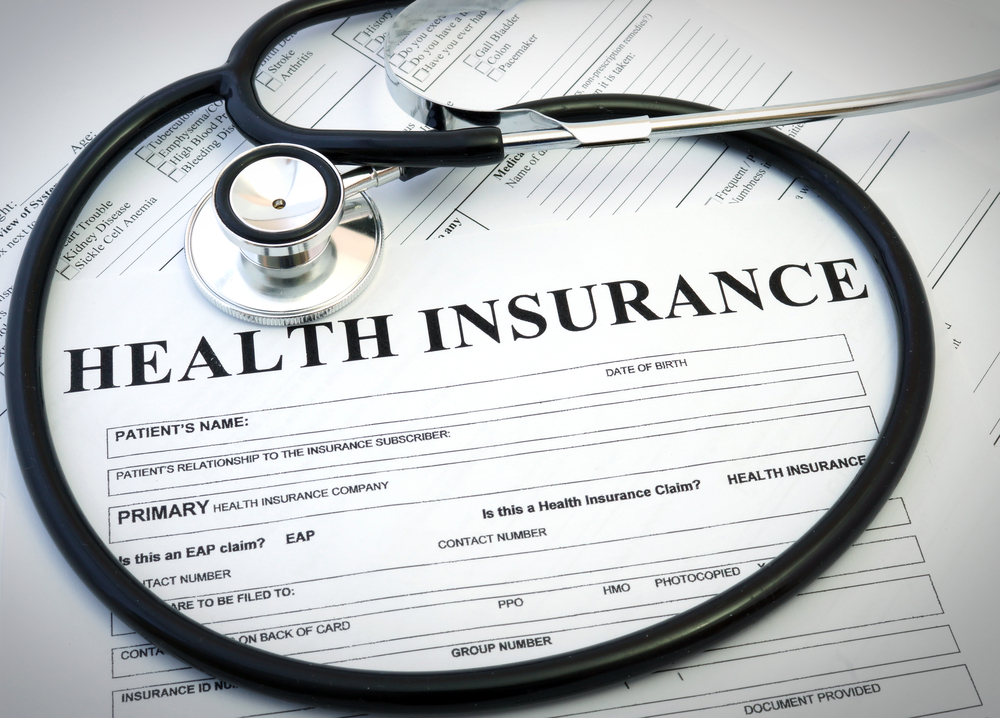