Six Flags Entertainment Corp (NYSE:SIX) was in 30 hedge funds’ portfolio at the end of December. SIX investors should be aware of a decrease in hedge fund interest lately. There were 31 hedge funds in our database with SIX holdings at the end of the previous quarter.

At the moment, there are tons of metrics investors can use to analyze their holdings. Some of the best are hedge fund and insider trading sentiment. At Insider Monkey, our studies have shown that, historically, those who follow the best picks of the top investment managers can outperform the S&P 500 by a superb margin (see just how much).

Just as beneficial, positive insider trading sentiment is another way to parse down the financial markets. As the old adage goes: there are a number of reasons for a corporate insider to downsize shares of his or her company, but just one, very simple reason why they would behave bullishly. Several academic studies have demonstrated the valuable potential of this method if piggybackers know where to look (learn more here).

With these “truths” under our belt, it’s important to take a glance at the recent action encompassing Six Flags Entertainment Corp (NYSE:SIX).

At the end of the fourth quarter, a total of 30 of the hedge funds we track held long positions in this stock, a change of -3% from the third quarter. With hedge funds’ capital changing hands, there exists a few key hedge fund managers who were boosting their stakes considerably.

When looking at the hedgies we track, Rehan Jaffer’s H Partners Management had the biggest position in Six Flags Entertainment Corp (NYSE:SIX), worth close to $782 million billion, accounting for 72.5% of its total 13F portfolio. Sitting at the No. 2 spot is Brahman Capital, managed by Peter Adam Hochfelder, which held a $131 million position; the fund has 6.8% of its 13F portfolio invested in the stock. Some other hedge funds that are bullish include Amy Minella’s Cardinal Capital, Mark Broach’s Manatuck Hill Partners and Rishi Bajaj, Toby Symonds, and Steve Tesoriere’s Altai Capital.

Since Six Flags Entertainment Corp (NYSE:SIX) has faced bearish sentiment from the aggregate hedge fund industry, logic holds that there is a sect of fund managers who sold off their entire stakes in Q4. It’s worth mentioning that Donald Chiboucis’s Columbus Circle Investors said goodbye to the biggest stake of all the hedgies we track, worth an estimated $61 million in stock., and Kyle Bass of Hayman Advisors was right behind this move, as the fund sold off about $34 million worth. These bearish behaviors are important to note, as aggregate hedge fund interest was cut by 1 funds in Q4.

Bullish insider trading is particularly usable when the company we’re looking at has seen transactions within the past half-year. Over the latest six-month time period, Six Flags Entertainment Corp (NYSE:SIX) has seen 1 unique insiders buying, and 5 insider sales (see the details of insider trades here).

With the results shown by the aforementioned studies, everyday investors must always keep an eye on hedge fund and insider trading activity, and Six Flags Entertainment Corp (NYSE:SIX) is an important part of this process. 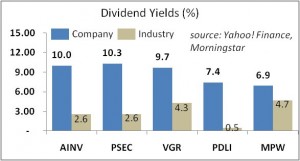 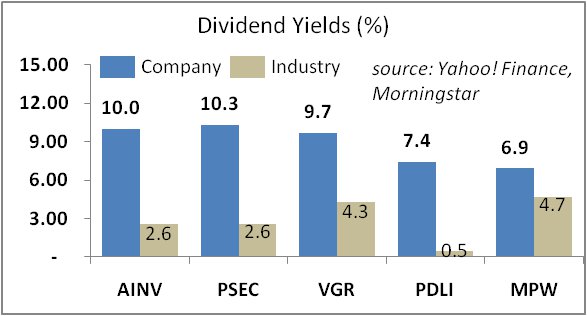