Hedge funds have filed their 13Fs for the reporting period of June 30, and Insider Monkey is sharing valuable information relating to the latest hedge fund moves and trends. After collecting and processing data from said 13Fs, we have delved into the smart money’s top quarterly stock picks, most popular technology stock picks, their stocks they are hoarding shares off, and much more. In this article, we focus on five transportation stocks which hedge funds were selling out of during the second quarter. Read on to find out which stocks they are. 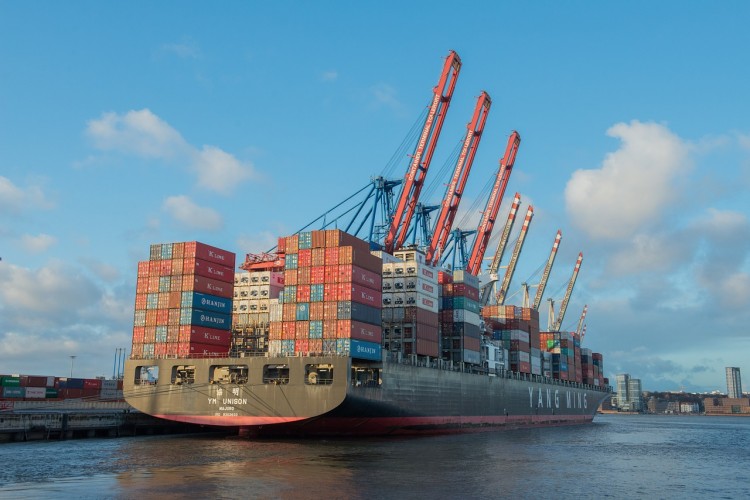 Why do we pay attention to hedge fund sentiment? Most investors ignore hedge funds’ moves because as a group their average net returns trailed the market since 2008 by a large margin. Unfortunately, most investors don’t realize that hedge funds are hedged and they also charge an arm and a leg, so they are likely to underperform the market in a bull market. We ignore their short positions and by imitating hedge funds’ stock picks independently, we don’t have to pay them a dime. Our research has shown that hedge funds’ long stock picks generate strong risk adjusted returns. For instance the 15 most popular small-cap stocks outperformed the S&P 500 Index by an average of 95 basis points per month in our back-tests spanning the 1999-2012 period. We have been tracking the performance of these stocks in real-time since the end of August 2012. After all, things change and we need to verify that back-test results aren’t just a statistical fluke. We weren’t proven wrong. These 15 stocks managed to return 118% over the last 35 months and outperformed the S&P 500 Index by 60.4 percentage points (see the details here).

At the beginning of the second quarter, a total of 78 hedge funds out of the more than 700 tracked by Insider Monkey were invested in United Continental Holdings Inc (NYSE:UAL), with their aggregate investments valued at $3.92 billion. The airline holding company has expansion plans for its daily Shanghai flights, but these plans have been postponed for the third time this year due to landing restrictions in the city. According to the U.S. Department of Transportation’s documents, the expansion is now set to be launched in March of next year. The stock’s share price performed dismally during the second quarter, losing 21.17% of its value, accounting for slightly more than the 20.21% that it has lost year-to-date. At the end of the second quarter, GMT Capital, managed by Thomas E. Claugus, was the biggest shareholder of United Continental Holdings Inc (NYSE:UAL) out of the funds tracked by Insider Monkey. The fund has a long position of 6.77 million shares worth $358.99 million. Billionaire Daniel S. Och’s OZ Management was also long in the stock with 6.70 million shares with a market value of $355.07 million. Pennant Capital Management, headed by Alan Fournier, for example, completely sold out its 1.02 million shares position in the stock.

During the second quarter, the number of hedge funds invested in American Airlines Group Inc (NASDAQ:AAL) out of the more than 700 that are tracked by Insider Monkey fell by six and the total value of their investments also dropped by 26.50% over the period. This year, things haven’t been smooth for the transportation company in the stock market, having lost 28.12% of its share price year-to-date. The second quarter alone saw American Airlines Group Inc (NASDAQ:AAL) lose 24.34%. In the company’s most recent quarterly results, it posted earnings per share of $2.62, beating consensus analysts’ estimates of $2.60. In the same quarter last year, the company posted earnings per share of $1.98. At the end of the second quarter, PAR Capital Management, led by Paul Reeder and Edward Shapiro, was long in the stock with 4.00 million shares worth $159.74 million. Cyrus Capital Partners, led by Stephen C. Freidheim, also had a long position in the stock of 3.35 million shares valued at $133.94 million. The aforementioned OZ Management and Pennant Capital Management are some of the funds that sold out of the stock during the second quarter. 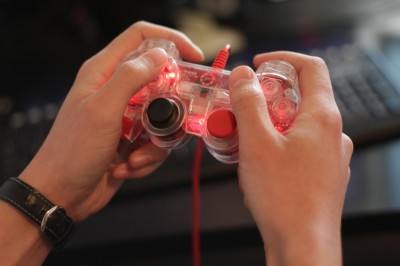