Hedge Funds Are Hoarding Shares Of These Companies

With the latest round of 13F filings in the book, we’ve poured over the data disclosed by the more than 700 hedge funds that we track with the aim of identifying good investment opportunities. One of the newest data points we’ve begun to track at Insider Monkey is the overall concentration of a company’s stock held by the funds that we track. These companies tend to have smaller market caps, and we know through our research that the smart money has a history of generating better returns with their small-cap picks than they do with their large-cap picks, so we believe these stocks could be very interesting investment opportunities. The stocks in question are Sunedison Inc (NYSE:SUNE), Springleaf Holdings Inc (NYSE:LEAF), NRG Yield Inc (NYSE:NYLD), Cheniere Energy, Inc. (NYSEMKT:LNG), and Platform Specialty Products Corp (NYSE:PAH), and we’ll look at the action on each of them. 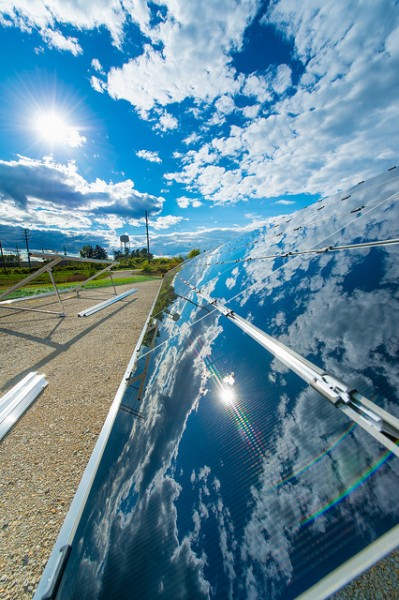 Let’s start with Sunedison Inc (NYSE:SUNE), which had the highest concentration of ownership among the funds we track, at 67.37%. 93 hedge funds in our database owned $5.53 billion in shares of the company as of June 30, which now has a market cap of just $4.49 billion after a precipitous decline in the third quarter. Shares are down by a horrendous 54.96% in the third quarter, as frightened investors fled the stock over liquidity fears, despite Sunedison Inc (NYSE:SUNE) getting a $1 billion loan from a trio of banks fast-tracked. Sunedison certainly appears to be a tempting buy-low candidate at this point, though it’s proven to be an immensely disappointing investment for those with prior holdings. David Einhorn’s Greenlight Capital had the largest position among them, of over 24.84 million shares.

Let’s move on to Springleaf Holdings Inc (NYSE:LEAF), in which the funds we track held 61.87% of its shares as of June 30. 33 funds held $3.82 billion in shares as of that date, in the company now valued at $6.10 billion. The fund ownership more than doubled from the 15 funds which had positions at the end of March, though the value of their holdings actually declined from $3.97 billion, as shares fell by over 12% during the second quarter. This suggests that there weren’t a lot of big new positions among the many funds that took up investing residence in the stock, or that existing shareholders sold off a lot of their shares after the big first quarter gains. One of those new investors in Springleaf Holdings Inc (NYSE:LEAF) was billionaire Leon Cooperman, who invests primarily in companies with relatively small market caps. Cooperman’s Omega Advisors held a new position of 2.63 million shares at the end of the second trimester.