Hedge Funds Are Freaking Out Over NXP Semiconductors NV (NXPI)

The Insider Monkey team has completed processing the quarterly 13F filings for the September quarter submitted by the hedge funds and other money managers included in our extensive database. Most hedge funds have been producing disappointing net returns in recent years, however that was partly due to the poor performance of small-cap stocks in general. Well, small-cap stocks finally turned the corner and have been beating the large-cap stocks by more than 10 percentage points over the last 5 months.This means the relevancy of hedge funds’ public filings became inarguable, as they may reveal numerous high-potential stocks. The following article will discuss the smart money sentiment towards NXP Semiconductors NV (NASDAQ:NXPI).

Is NXP Semiconductors NV (NASDAQ:NXPI) the right pick for your portfolio? Money managers are in an optimistic mood. The number of long hedge fund positions increased by 21 recently. At the end of this article we will also compare NXPI to other stocks including Humana Inc (NYSE:HUM), Imperial Oil Limited (USA) (NYSEAMEX:IMO), and Dollar General Corp. (NYSE:DG) to get a better sense of its popularity. 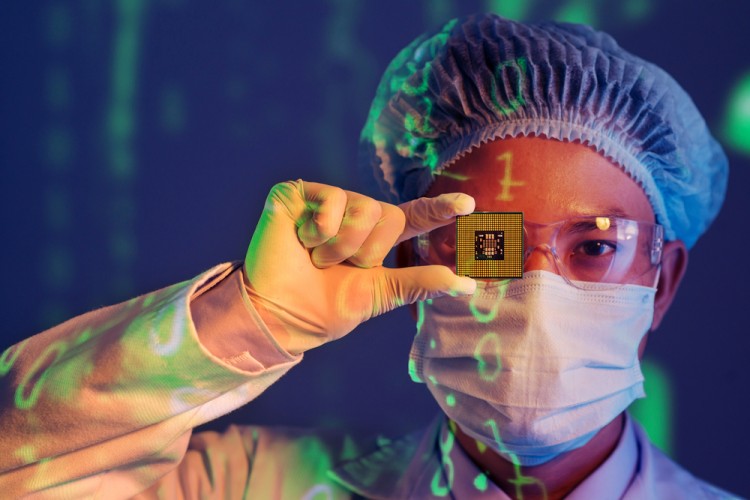 At Q3’s end, a total of 78 of the hedge funds tracked by Insider Monkey were long this stock, a 37% jump from the second quarter of 2016. With hedgies’ capital changing hands, there exists a few noteworthy hedge fund managers who were boosting their stakes considerably (or already accumulated large positions). 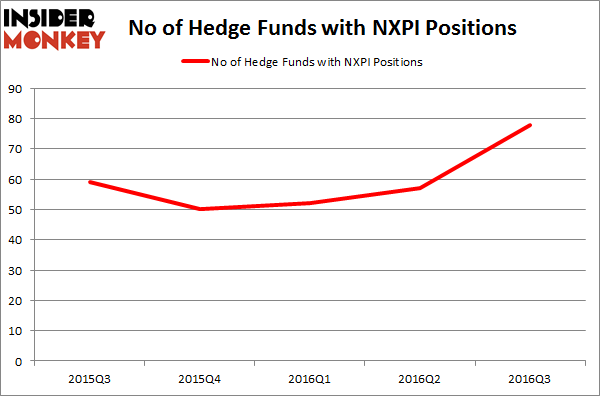 Of the funds tracked by Insider Monkey, Soroban Capital Partners, managed by Eric W. Mandelblatt, holds the largest position in NXP Semiconductors NV (NASDAQ:NXPI). Soroban Capital Partners has a $534.1 million position in the stock, comprising 3.2% of its 13F portfolio. The second largest stake is held by Cantillon Capital Management, managed by William von Mueffling, which holds a $277.4 million position; the fund has 3.9% of its 13F portfolio invested in the stock. Some other peers that are bullish comprise Ken Griffin’s Citadel Investment Group, Ken Fisher’s Fisher Asset Management, and Peter Rathjens, Bruce Clarke and John Campbell’s Arrowstreet Capital.