The worries about the election and the ongoing uncertainty about the path of interest-rate increases have been keeping investors on the sidelines. Of course, most hedge funds and other asset managers have been underperforming main stock market indices since the middle of 2015. Interestingly though, smaller-cap stocks registered their best performance relative to the large-capitalization stocks since the end of the June quarter, suggesting that this may be the best time to take a cue from their stock picks. In fact, the Russell 2000 Index gained more than 15% since the beginning of the third quarter, while the Standard and Poor’s 500 benchmark returned less than 6%. This article will lay out and discuss the hedge fund and institutional investor sentiment towards Voyager Therapeutics Inc (NASDAQ:VYGR).

Voyager Therapeutics Inc (NASDAQ:VYGR) investors should be aware of a decrease in support from the world’s most successful money managers lately. VYGR was in 6 hedge funds’ portfolios at the end of September. There were 7 hedge funds in our database with VYGR positions at the end of the previous quarter. At the end of this article we will also compare VYGR to other stocks including BioSpecifics Technologies Corp. (NASDAQ:BSTC), Compugen Ltd. (USA) (NASDAQ:CGEN), and American Public Education, Inc. (NASDAQ:APEI) to get a better sense of its popularity. 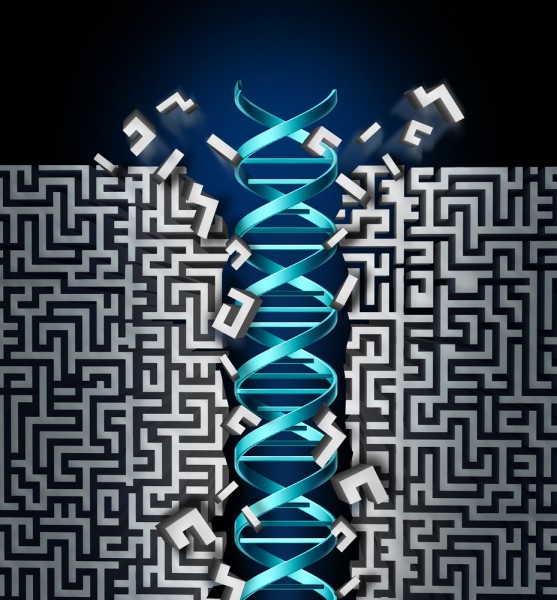 What have hedge funds been doing with Voyager Therapeutics Inc (NASDAQ:VYGR)?

At the end of the third quarter, a total of 6 of the hedge funds tracked by Insider Monkey held long positions in this stock, a change of -14% from the second quarter of 2016. Below, you can check out the change in hedge fund sentiment towards VYGR over the last 5 quarters. So, let’s review which hedge funds were among the top holders of the stock and which hedge funds were making big moves. 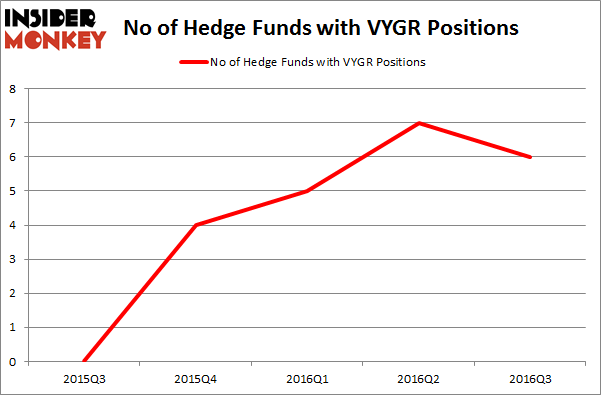 According to publicly available hedge fund and institutional investor holdings data compiled by Insider Monkey, Brookside Capital, led by Bain Capital, holds the largest position in Voyager Therapeutics Inc (NASDAQ:VYGR). Brookside Capital has a $18.2 million position in the stock, comprising 1.2% of its 13F portfolio. The second most bullish fund manager is Partner Fund Management, led by Christopher James, holding a $16.3 million position; the fund has 0.5% of its 13F portfolio invested in the stock. Some other peers with similar optimism consist of Eli Casdin’s Casdin Capital, James E. Flynn’s Deerfield Management and Phill Gross and Robert Atchinson’s Adage Capital Management. We should note that none of these hedge funds are among our list of the 100 best performing hedge funds which is based on the performance of their 13F long positions in non-microcap stocks.

Judging by the fact that Voyager Therapeutics Inc (NASDAQ:VYGR) has faced falling interest from the entirety of the hedge funds we track, logic holds that there were a few fund managers that elected to cut their full holdings heading into Q4. Intriguingly, Gavin Saitowitz and Cisco J. del Valle’s Springbok Capital cut the biggest investment of all the investors studied by Insider Monkey, valued at an estimated $0 million in stock. Joseph Edelman’s fund, Perceptive Advisors, also said goodbye to its stock, about $0 million worth.

As you can see these stocks had an average of 10 hedge funds with bullish positions and the average amount invested in these stocks was $38 million. That figure was $44 million in VYGR’s case. American Public Education, Inc. (NASDAQ:APEI) is the most popular stock in this table. On the other hand Compugen Ltd. (USA) (NASDAQ:CGEN) is the least popular one with only 5 bullish hedge fund positions. Voyager Therapeutics Inc (NASDAQ:VYGR) is not the least popular stock in this group but hedge fund interest is still below average. This is a slightly negative signal and we’d rather spend our time researching stocks that hedge funds are piling on. In this regard APEI might be a better candidate to consider taking a long position in. 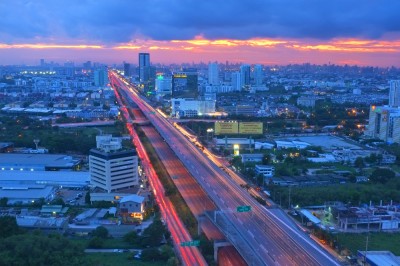 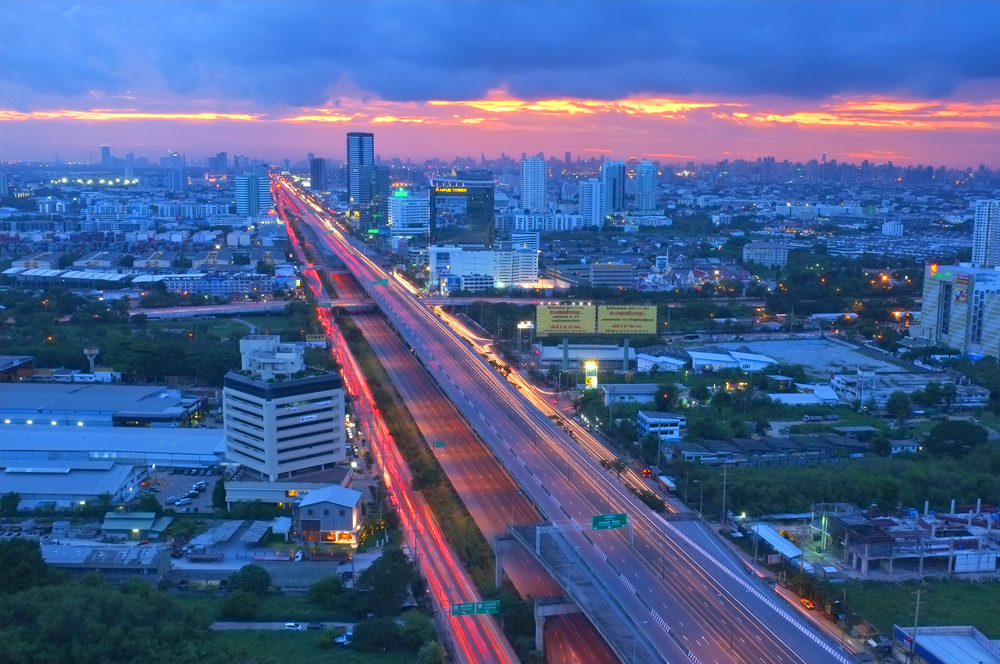 How TransCanada Corporation (USA) (TRP) Stacks Up Against Similarly Valued...
Monthly Newsletter Strategy
Download a free copy of our newsletter and see the details inside!
Hedge Fund Resource Center
Related News
Voyager Therapeutics Inc (VYGR) Has Plenty Of Near Term Catalysts To Watch 10 Biggest Data Breaches of All Time 8 Smartphones With The Best Battery Life In 2017 15 Best House Names in the World
Billionaire Hedge Funds