The third quarter was a rough one for most investors, as fears of an interest rate hike in the U.S, a weakening economy in China, and a stagnant Europe, weighed heavily on the minds of investors. Both the S&P 500 and Russell 2000 sank as a result, with the Russell 2000, which is composed of smaller companies, being hit especially hard. This was primarily due to hedge funds, which are big supporters of small-cap stocks, pulling some of their capital out of the volatile markets during this time. Let’s look at how this market volatility affected the sentiment of hedge funds towards Baker Hughes Incorporated (NYSE:BHI), and what that likely means for the prospects of the company and its stock. 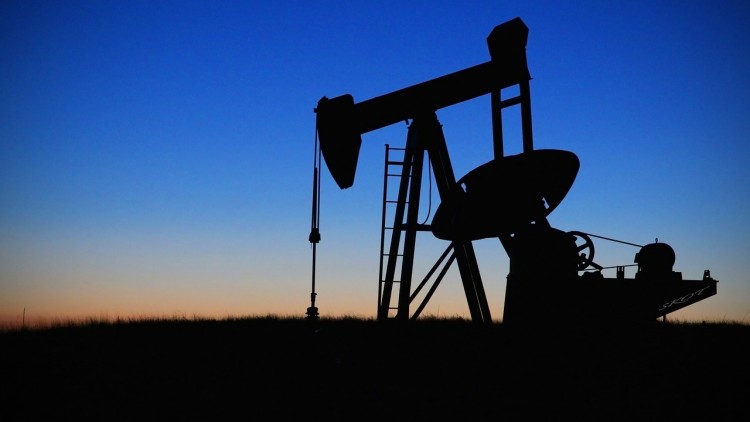 Today there are a multitude of signals that stock traders employ to analyze publicly-traded companies. Some of the most underrated signals are hedge fund and insider trading activity. Hedge fund experts at Insider Monkey have shown that, historically, those who follow the best picks of the top money managers can beat their index-focused peers by a very impressive margin (see the details here).

Keeping this in mind, we’re going to take a look at the fresh action surrounding Baker Hughes Incorporated (NYSE:BHI).

What have hedge funds been doing with Baker Hughes Incorporated (NYSE:BHI)?

Heading into Q4, a total of 53 of the hedge funds tracked by Insider Monkey were long this stock, a change of -27% from one quarter earlier. With hedge funds’ positions undergoing their usual ebb and flow, there exists an “upper tier” of key hedge fund managers who were increasing their holdings meaningfully.

Since Baker Hughes Incorporated (NYSE:BHI) has witnessed bearish sentiment from hedge fund managers, it’s safe to say that there exists a select few fund managers that elected to cut their positions entirely in the third quarter. Intriguingly, Ken Griffin’s Citadel Investment Group dumped the largest position of the “upper crust” of funds monitored by Insider Monkey, comprising an estimated $210.9 million in stock. Nick Niell’s fund, Arrowgrass Capital Partners, also sold off its stock, about $116.2 million worth. These bearish behaviors are intriguing to say the least, as aggregate hedge fund interest fell by 20 funds in the third quarter.

As you can see these stocks had an average of 44 hedge funds with bullish positions and the average amount invested in these stocks were $1.71 billion.

Is BHI A Good Stock To Buy?NYSE:BHIYahoo Finance