Iron Mountain Incorporated (NYSE:IRM) was in 24 hedge funds’ portfolio at the end of the first quarter of 2013. IRM has experienced an increase in support from the world’s most elite money managers recently. There were 23 hedge funds in our database with IRM positions at the end of the previous quarter.

According to most shareholders, hedge funds are perceived as worthless, old investment tools of years past. While there are over 8000 funds in operation at the moment, we at Insider Monkey hone in on the crème de la crème of this group, around 450 funds. It is widely believed that this group oversees the majority of all hedge funds’ total asset base, and by watching their best investments, we have deciphered a few investment strategies that have historically beaten the market. Our small-cap hedge fund strategy outperformed the S&P 500 index by 18 percentage points per year for a decade in our back tests, and since we’ve started sharing our picks with our subscribers at the end of August 2012, we have topped the S&P 500 index by 23.3 percentage points in 8 months (explore the details and some picks here).

Equally as beneficial, bullish insider trading activity is another way to parse down the marketplace. As the old adage goes: there are a number of motivations for a corporate insider to get rid of shares of his or her company, but only one, very clear reason why they would initiate a purchase. Many academic studies have demonstrated the useful potential of this strategy if “monkeys” know what to do (learn more here).

Keeping this in mind, it’s important to take a look at the latest action surrounding Iron Mountain Incorporated (NYSE:IRM).

At Q1’s end, a total of 24 of the hedge funds we track held long positions in this stock, a change of 4% from one quarter earlier. With hedgies’ capital changing hands, there exists a select group of noteworthy hedge fund managers who were boosting their holdings meaningfully.

According to our comprehensive database, Highfields Capital Management, managed by Jonathon Jacobson, holds the most valuable position in Iron Mountain Incorporated (NYSE:IRM). Highfields Capital Management has a $353.6 million position in the stock, comprising 3.2% of its 13F portfolio. Coming in second is Jeffrey Altman of Owl Creek Asset Management, with a $96 million position; the fund has 2.8% of its 13F portfolio invested in the stock. Remaining hedge funds that are bullish include Jim Simons’s Renaissance Technologies, John C. Walker’s Stonerise Capital Management and D. E. Shaw’s D E Shaw.

Now, some big names were breaking ground themselves. Alydar Capital, managed by John Murphy, created the biggest position in Iron Mountain Incorporated (NYSE:IRM). Alydar Capital had 14.9 million invested in the company at the end of the quarter. Israel Englander’s Catapult Capital Management also made a $7.2 million investment in the stock during the quarter. The following funds were also among the new IRM investors: Barry Rosenstein’s JANA Partners, John Bader’s Halcyon Asset Management, and John Overdeck and David Siegel’s Two Sigma Advisors.

Bullish insider trading is most useful when the company we’re looking at has seen transactions within the past half-year. Over the last half-year time frame, Iron Mountain Incorporated (NYSE:IRM) has seen zero unique insiders purchasing, and 1 insider sales (see the details of insider trades here).

SLM Corp (SLM): Hedge Funds and Insiders Are Bearish, What Should You Do? 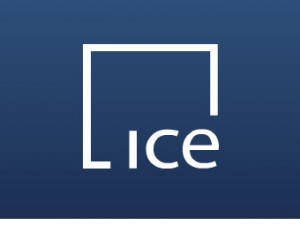 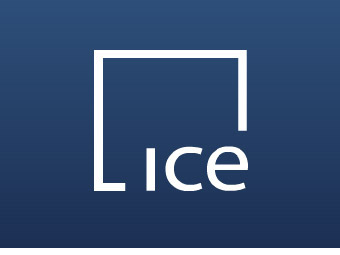 IntercontinentalExchange Inc (ICE): Are Hedge Funds Right About This Stock?