Capital Bank Financial Corp (NASDAQ:CBF) was in 7 hedge funds’ portfolios at the end of the third quarter of 2016. CBF has experienced an increase in support from the world’s most successful money managers recently. There were 6 hedge funds in our database with CBF holdings at the end of the previous quarter. At the end of this article we will also compare CBF to other stocks including Yirendai Ltd – ADR (NYSE:YRD), 8×8, Inc. (NASDAQ:EGHT), and Omnicell, Inc. (NASDAQ:OMCL) to get a better sense of its popularity. 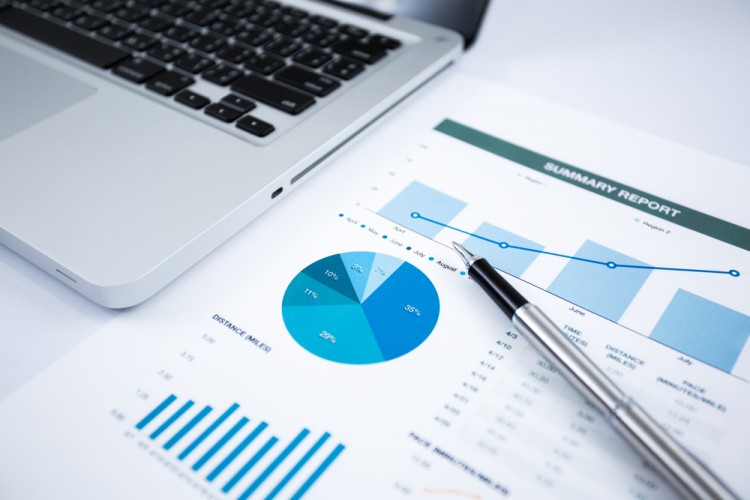 Keeping this in mind, we’re going to take a look at the key action surrounding Capital Bank Financial Corp (NASDAQ:CBF).

Heading into the fourth quarter of 2016, a total of 7 of the hedge funds tracked by Insider Monkey held long positions in this stock, up 17% from one quarter earlier. Below, you can check out the change in hedge fund sentiment towards CBF over the last 5 quarters. So, let’s examine which hedge funds were among the top holders of the stock and which hedge funds were making big moves. 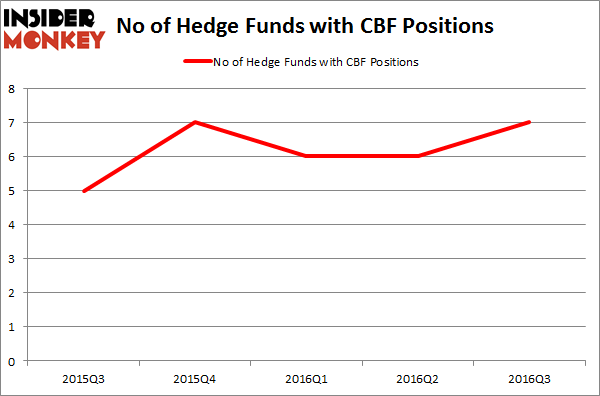 Of the funds tracked by Insider Monkey, Millennium Management, one of the 10 largest hedge funds in the world, has the number one position in Capital Bank Financial Corp (NASDAQ:CBF), worth close to $5.7 million, comprising less than 0.1% of its total 13F portfolio. Sitting at the No. 2 spot is AQR Capital Management, led by Cliff Asness, which holds a $4.8 million position; the fund has less than 0.1% of its 13F portfolio invested in the stock. Other hedge funds and institutional investors with similar optimism contain Jim Simons’s Renaissance Technologies, John Overdeck and David Siegel’s Two Sigma Advisors and D. E. Shaw’s D E Shaw. We should note that none of these hedge funds are among our list of the 100 best performing hedge funds which is based on the performance of their 13F long positions in non-microcap stocks.