The markets opened mixed on Thursday, impacted by strong jobless claims data, which signals a strengthening labor market. A number of stocks registered larger moves than others, one of which is Krispy Kreme Doughnuts (NYSE:KKD), which slid by over 15% in pre-market and extended the losses into the first minutes of trading on the back of weak financial results for the second quarter of fiscal 2016 ended August 2. 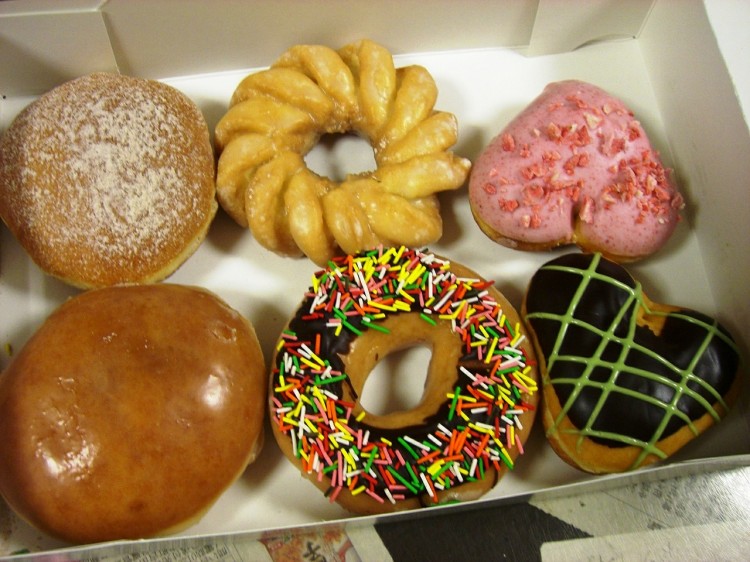 Even though the company delivered a 5.7% annual increase in revenues to $127.3 million and a 9.7% growth in adjusted net income to $0.15 per share, the results came short of estimates of $0.19 in EPS and revenue of $132 million. Moreover, what also spooked investors was the full-year guidance provided by the company, which included adjusted EPS between $0.76 and $0.80 compared to $0.70 posted for the last fiscal year. The outlook was based on softer than expected performance of Krispy Kreme’s consumer packaged goods category and year-to-date charges of the company’s derivative financial positions. The company also plans to open 10 to 12 new company shops, 20 net new domestic franchise outlets and 95 to 110 net new international franchise locations.

Nevertheless, in terms of hedge fund sentiment, Krispy Kreme Doughnuts (NYSE:KKD) saw an increase in popularity and at first sight it looks like the smart money is bullish on the company. In this way, at the end of June, 25 funds from our database held roughly $118.37 million worth of stock, which accounted for almost 10% of the company.

At Insider Monkey, we follow over 700 hedge funds, because we believe their stock picks can help smaller investors to generate market-beating returns without employing difficult analysis techniques. Our model portfolio that imitates 15 most popular small-cap stocks among hedge funds has returned 118% in the last three years and outperformed the S&P 500 ETF (SPY) by more than 60 percentage points. The strategy we employ is based on extensive backtests that involved analyzing hedge funds’ equity portfolios between 1999 and 2012, which showed that their small-cap ideas can provide monthly returns of almost one percentage points in excess of the broader market. On the other hand, hedge funds’ most popular picks, which mainly included large- and mega-cap companies, lagged the market by around seven basis points per month (read more details about our strategy here).

With this in mind, it’s important to mention that Krispy Kreme Doughnuts (NYSE:KKD) gained popularity among hedge funds during the second quarter. The aforementioned figures increased from 20 investors holding stakes worth $81.57 million in aggregate at the end of March. Meanwhile, the stock lost 4% between April and June, which shows a huge inflow of capital from hedge funds into Krispy Kreme.