Is WEX Inc (NYSE:WXS) going to take off soon? Investors who are in the know are taking an optimistic view. The number of bullish hedge fund bets moved up by 3 in recent months.

In today’s marketplace, there are many metrics shareholders can use to monitor Mr. Market. Two of the most useful are hedge fund and insider trading sentiment. At Insider Monkey, our research analyses have shown that, historically, those who follow the best picks of the elite investment managers can trounce the S&P 500 by a very impressive amount (see just how much).

Equally as key, bullish insider trading sentiment is another way to parse down the marketplace. Just as you’d expect, there are a variety of motivations for an insider to downsize shares of his or her company, but just one, very clear reason why they would behave bullishly. Various empirical studies have demonstrated the market-beating potential of this method if investors know where to look (learn more here).

How have hedgies been trading WEX Inc (NYSE:WXS)?

In preparation for this quarter, a total of 10 of the hedge funds we track were bullish in this stock, a change of 43% from the previous quarter. With hedge funds’ positions undergoing their usual ebb and flow, there exists a few key hedge fund managers who were upping their stakes considerably. 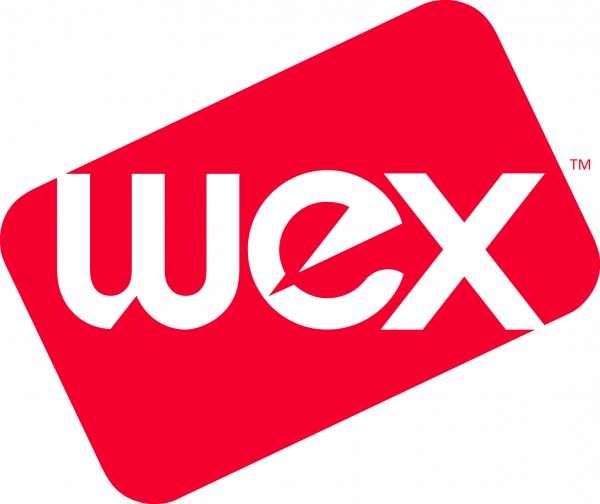 According to our comprehensive database, Glenn Fuhrman and John Phelan’s MSD Capital had the biggest position in WEX Inc (NYSE:WXS), worth close to $68.2 million, comprising 12.4% of its total 13F portfolio. The second largest stake is held by Daruma Asset Management, managed by Mariko Gordon, which held a $66.9 million position; the fund has 3.4% of its 13F portfolio invested in the stock. Remaining hedge funds that are bullish include Robert Pohly’s Samlyn Capital, Michael R. Weisberg’s Crestwood Capital Management and Glenn Russell Dubin’s Highbridge Capital Management.

Insider buying is most useful when the company in focus has experienced transactions within the past half-year. Over the latest half-year time frame, WEX Inc (NYSE:WXS) has seen zero unique insiders purchasing, and 9 insider sales (see the details of insider trades here).

Should You Avoid Rambus Inc. (RMBS)?