Tesoro Corporation (NYSE:TSO) was in 32 hedge funds’ portfolio at the end of December. TSO has seen an increase in activity from the world’s largest hedge funds lately. There were 29 hedge funds in our database with TSO positions at the end of the previous quarter.

To most stock holders, hedge funds are viewed as worthless, outdated investment tools of yesteryear. While there are greater than 8000 funds trading at present, we at Insider Monkey hone in on the moguls of this group, close to 450 funds. Most estimates calculate that this group oversees the majority of the hedge fund industry’s total capital, and by tracking their best stock picks, we have come up with a number of investment strategies that have historically outstripped the broader indices. Our small-cap hedge fund strategy outpaced the S&P 500 index by 18 percentage points annually for a decade in our back tests, and since we’ve started sharing our picks with our subscribers at the end of August 2012, we have outpaced the S&P 500 index by 25 percentage points in 6.5 month (explore the details and some picks here).

Just as integral, optimistic insider trading sentiment is a second way to break down the financial markets. Obviously, there are a number of stimuli for an upper level exec to get rid of shares of his or her company, but just one, very obvious reason why they would initiate a purchase. Many empirical studies have demonstrated the useful potential of this strategy if investors know what to do (learn more here).

How have hedgies been trading Tesoro Corporation (NYSE:TSO)?

In preparation for this year, a total of 32 of the hedge funds we track held long positions in this stock, a change of 10% from the third quarter. With hedge funds’ positions undergoing their usual ebb and flow, there exists an “upper tier” of noteworthy hedge fund managers who were upping their holdings meaningfully.

When looking at the hedgies we track, Dan Loeb’s Third Point had the largest position in Tesoro Corporation (NYSE:TSO), worth close to $161 million, comprising 2.9% of its total 13F portfolio. The second largest stake is held by Jean-Marie Eveillard of First Eagle Investment Management, with a $72 million position; the fund has 0.3% of its 13F portfolio invested in the stock. Other peers with similar optimism include Peter Rathjens, Bruce Clarke and John Campbell’s Arrowstreet Capital, Jim Simons’s Renaissance Technologies and Robert Pohly’s Samlyn Capital.

With a general bullishness amongst the heavyweights, specific money managers were leading the bulls’ herd. Third Point, managed by Dan Loeb, initiated the most outsized position in Tesoro Corporation (NYSE:TSO). Third Point had 161 million invested in the company at the end of the quarter. Jean-Marie Eveillard’s First Eagle Investment Management also made a $72 million investment in the stock during the quarter. The other funds with brand new TSO positions are Crispin Odey’s Odey Asset Management Group, Rob Citrone’s Discovery Capital Management, and Ken Heebner’s Capital Growth Management.

How have insiders been trading Tesoro Corporation (NYSE:TSO)?

Bullish insider trading is at its handiest when the company we’re looking at has seen transactions within the past half-year. Over the last 180-day time frame, Tesoro Corporation (NYSE:TSO) has experienced 1 unique insiders purchasing, and 3 insider sales (see the details of insider trades here).

With the results shown by our tactics, everyday investors must always watch hedge fund and insider trading sentiment, and Tesoro Corporation (NYSE:TSO) is no exception.

Yahoo! Inc. (NASDAQ:YHOO): Insiders Are Dumping, Should You?

This Metric Says You Are Smart to Buy WESCO International, Inc. (NYSE:WCC)

Is Lorillard Inc. (NYSE:LO) Going to Burn These Hedge Funds? 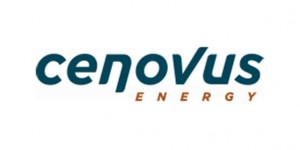 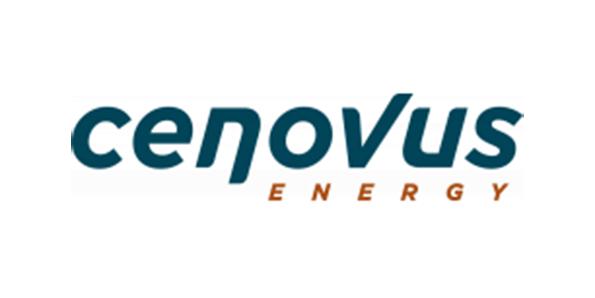