Noble Corporation (NYSE:NE) shareholders have witnessed an increase in enthusiasm from smart money of late.

According to most market participants, hedge funds are assumed to be unimportant, outdated financial vehicles of yesteryear. While there are greater than 8000 funds with their doors open at present, we hone in on the top tier of this club, around 450 funds. It is widely believed that this group oversees the majority of the hedge fund industry’s total capital, and by keeping an eye on their highest performing picks, we have formulated a few investment strategies that have historically outstripped the market. Our small-cap hedge fund strategy outstripped the S&P 500 index by 18 percentage points a year for a decade in our back tests, and since we’ve began to sharing our picks with our subscribers at the end of August 2012, we have topped the S&P 500 index by 23.3 percentage points in 8 months (see all of our picks from August). 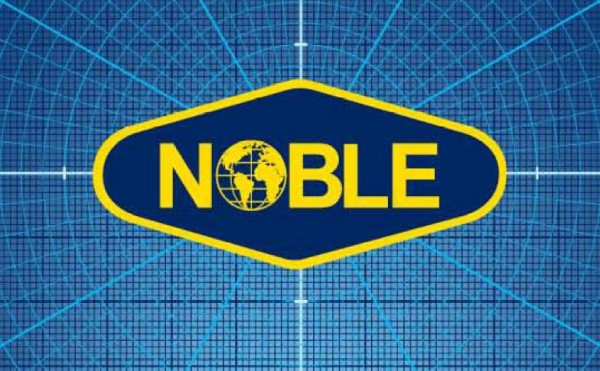 Equally as important, positive insider trading sentiment is another way to break down the stock market universe. There are many incentives for an upper level exec to cut shares of his or her company, but just one, very obvious reason why they would buy. Many academic studies have demonstrated the valuable potential of this method if piggybackers know what to do (learn more here).

Keeping this in mind, it’s important to take a gander at the latest action surrounding Noble Corporation (NYSE:NE).

How have hedgies been trading Noble Corporation (NYSE:NE)?

At Q1’s end, a total of 36 of the hedge funds we track held long positions in this stock, a change of 9% from the first quarter. With the smart money’s sentiment swirling, there exists an “upper tier” of noteworthy hedge fund managers who were boosting their stakes meaningfully.

When looking at the hedgies we track, Phill Gross and Robert Atchinson’s Adage Capital Management had the biggest position in Noble Corporation (NYSE:NE), worth close to $177.6 million, accounting for 0.6% of its total 13F portfolio. The second largest stake is held by Fir Tree, managed by Jeffrey Tannenbaum, which held a $177.1 million position; 3.3% of its 13F portfolio is allocated to the company. Remaining peers with similar optimism include David Gallo’s Valinor Management LLC, Sean Cullinan’s Point State Capital and Ryan Heslop and Ariel Warszawski’s Firefly Value Partners.

Consequently, key money managers were breaking ground themselves. Fir Tree, managed by Jeffrey Tannenbaum, established the most valuable position in Noble Corporation (NYSE:NE). Fir Tree had 177.1 million invested in the company at the end of the quarter. Frank Brosens’s Taconic Capital also made a $57.2 million investment in the stock during the quarter. The following funds were also among the new NE investors: Robert Rodriguez and Steven Romick’s First Pacific Advisors LLC, Stanley Druckenmiller’s Duquesne Capital, and Nick Niell’s Arrowgrass Capital Partners.

What do corporate executives and insiders think about Noble Corporation (NYSE:NE)?

Insider buying is best served when the company we’re looking at has seen transactions within the past 180 days. Over the last half-year time period, Noble Corporation (NYSE:NE) has experienced zero unique insiders purchasing, and zero insider sales (see the details of insider trades here). 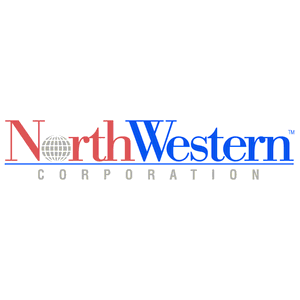