Invacare Corporation (NYSE:IVC) has experienced an increase in activity from the world’s largest hedge funds of late.

To most stock holders, hedge funds are viewed as unimportant, outdated investment vehicles of the past. While there are more than 8000 funds trading today, we at Insider Monkey choose to focus on the leaders of this club, about 450 funds. Most estimates calculate that this group has its hands on the lion’s share of the hedge fund industry’s total capital, and by keeping an eye on their top equity investments, we have revealed a number of investment strategies that have historically beaten the market. Our small-cap hedge fund strategy outperformed the S&P 500 index by 18 percentage points a year for a decade in our back tests, and since we’ve started sharing our picks with our subscribers at the end of August 2012, we have outperformed the S&P 500 index by 23.3 percentage points in 8 months (see all of our picks from August). 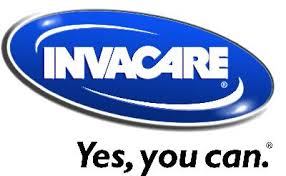 Just as key, positive insider trading sentiment is a second way to parse down the investments you’re interested in. There are many incentives for an executive to cut shares of his or her company, but just one, very simple reason why they would buy. Various empirical studies have demonstrated the useful potential of this tactic if “monkeys” understand where to look (learn more here).

What have hedge funds been doing with Invacare Corporation (NYSE:IVC)?

In preparation for this quarter, a total of 16 of the hedge funds we track were long in this stock, a change of 7% from the previous quarter. With hedge funds’ capital changing hands, there exists an “upper tier” of notable hedge fund managers who were increasing their stakes meaningfully.

Of the funds we track, Royce & Associates, managed by Chuck Royce, holds the largest position in Invacare Corporation (NYSE:IVC). Royce & Associates has a $14.4 million position in the stock, comprising less than 0.1%% of its 13F portfolio. The second largest stake is held by Ryan Schaper of Point Lobos Capital, with a $9.5 million position; the fund has 8.3% of its 13F portfolio invested in the stock. Remaining hedge funds with similar optimism include Israel Englander’s Millennium Management, Cliff Asness’s AQR Capital Management and Ken Griffin’s Citadel Investment Group.

With a general bullishness amongst the heavyweights, some big names were breaking ground themselves. Gotham Asset Management, managed by Joel Greenblatt, assembled the biggest position in Invacare Corporation (NYSE:IVC). Gotham Asset Management had 0.9 million invested in the company at the end of the quarter. Neil Chriss’s Hutchin Hill Capital also initiated a $0.6 million position during the quarter. The following funds were also among the new IVC investors: Ken Gray and Steve Walsh’s Bryn Mawr Capital and David Costen Haley’s HBK Investments.

Bullish insider trading is best served when the company we’re looking at has seen transactions within the past 180 days. Over the latest half-year time period, Invacare Corporation (NYSE:IVC) has seen 8 unique insiders buying, and zero insider sales (see the details of insider trades here).

Apollo Investment Corp. (AINV): Insiders Are Buying, Should You? 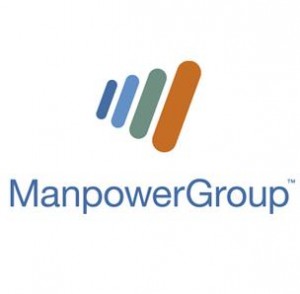 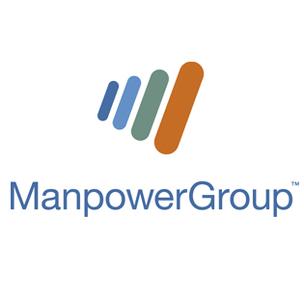