BankUnited (NYSE:BKU) was in 8 hedge funds’ portfolio at the end of December. BKU has seen an increase in hedge fund interest in recent months. There were 6 hedge funds in our database with BKU holdings at the end of the previous quarter.

According to most stock holders, hedge funds are perceived as worthless, old financial vehicles of the past. While there are greater than 8000 funds trading at present, we hone in on the crème de la crème of this group, close to 450 funds. It is widely believed that this group has its hands on most of the smart money’s total asset base, and by watching their top equity investments, we have unsheathed a number of investment strategies that have historically beaten the broader indices. Our small-cap hedge fund strategy beat the S&P 500 index by 18 percentage points per annum for a decade in our back tests, and since we’ve started sharing our picks with our subscribers at the end of August 2012, we have outpaced the S&P 500 index by 24 percentage points in 7 months (see all of our picks from August). 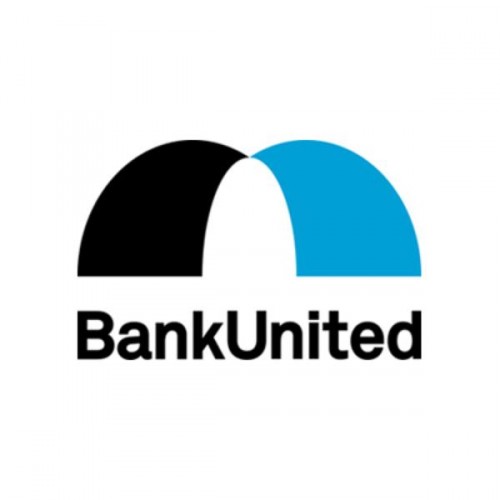 Equally as integral, bullish insider trading sentiment is a second way to parse down the marketplace. There are many incentives for an insider to sell shares of his or her company, but only one, very clear reason why they would behave bullishly. Various academic studies have demonstrated the impressive potential of this strategy if piggybackers understand where to look (learn more here).

What does the smart money think about BankUnited (NYSE:BKU)?

At year’s end, a total of 8 of the hedge funds we track were long in this stock, a change of 33% from the third quarter. With hedgies’ positions undergoing their usual ebb and flow, there exists a few key hedge fund managers who were increasing their holdings considerably.

As industrywide interest jumped, key money managers have been driving this bullishness. Royce & Associates, managed by Chuck Royce, established the largest position in BankUnited (NYSE:BKU). Royce & Associates had 5.9 million invested in the company at the end of the quarter. Charles Davidson’s Wexford Capital also made a $0.6 million investment in the stock during the quarter.

What do corporate executives and insiders think about BankUnited (NYSE:BKU)?

Insider purchases made by high-level executives is particularly usable when the primary stock in question has seen transactions within the past six months. Over the last 180-day time period, BankUnited (NYSE:BKU) has seen zero unique insiders buying, and 11 insider sales (see the details of insider trades here).

ScanSource, Inc. (SCSC): Are Hedge Funds Right About This Stock?