In the financial world, there are a multitude of indicators investors can use to analyze Mr. Market. Two of the most underrated are hedge fund and insider trading sentiment. At Insider Monkey, our studies have shown that, historically, those who follow the best picks of the best money managers can outperform the broader indices by a solid amount (see just how much).

Equally as beneficial, bullish insider trading sentiment is another way to break down the world of equities. Obviously, there are a variety of incentives for a corporate insider to downsize shares of his or her company, but only one, very obvious reason why they would behave bullishly. Various academic studies have demonstrated the valuable potential of this tactic if “monkeys” understand what to do (learn more here).

Consequently, we’re going to take a glance at the recent action regarding AT&T Inc. (NYSE:T).

What does the smart money think about AT&T Inc. (NYSE:T)?

Heading into 2013, a total of 32 of the hedge funds we track were bullish in this stock, a change of 3% from the third quarter. With the smart money’s capital changing hands, there exists a select group of noteworthy hedge fund managers who were increasing their holdings considerably.

According to our comprehensive database, Phill Gross and Robert Atchinson’s Adage Capital Management had the most valuable position in AT&T Inc. (NYSE:T), worth close to $243 million, comprising 0.9% of its total 13F portfolio. Sitting at the No. 2 spot is Fisher Asset Management, managed by Ken Fisher, which held a $207 million position; 8.9% of its 13F portfolio is allocated to the stock. Other hedgies that are bullish include Cliff Asness’s AQR Capital Management, Donald Chiboucis’s Columbus Circle Investors and D. E. Shaw’s D E Shaw.

With a general bullishness amongst the heavyweights, specific money managers were breaking ground themselves. Balestra, managed by James Melcher, created the most valuable position in AT&T Inc. (NYSE:T). Balestra had 26 million invested in the company at the end of the quarter. Daniel S. Och’s OZ Management also made a $18 million investment in the stock during the quarter. The following funds were also among the new T investors: Bart Baum’s Ionic Capital Management, John Overdeck and David Siegel’s Two Sigma Advisors, and Ken Gray and Steve Walsh’s Bryn Mawr Capital.

Bullish insider trading is most useful when the primary stock in question has experienced transactions within the past half-year. Over the last 180-day time frame, AT&T Inc. (NYSE:T) has experienced 1 unique insiders buying, and 1 insider sales (see the details of insider trades here).

With the results shown by the aforementioned tactics, retail investors should always watch hedge fund and insider trading activity, and AT&T Inc. (NYSE:T) is an important part of this process. 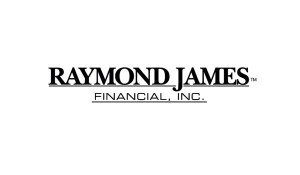 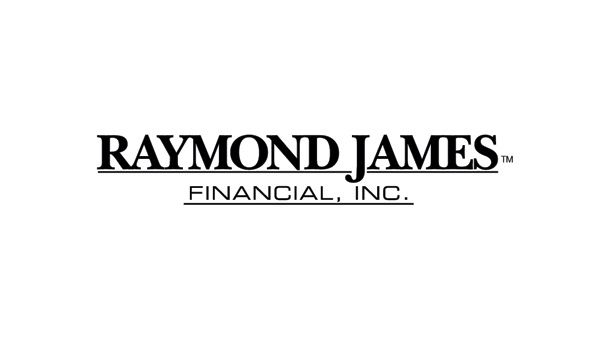