Is Matthews International Corp (NASDAQ:MATW) the right pick for your portfolio? Prominent investors are surely buying. The number of bullish hedge fund positions that are disclosed in regulatory 13F filings increased by 3 in recent months. There were 7 hedge funds in our database with MATW holdings at the end of the previous quarter. At the end of this article we will also compare MATW to other stocks including IMAX Corporation (USA) (NYSE:IMAX), Ingevity Corp(NYSE:NGVT), and DoubleLine Income Solutions Fund(NYSE:DSL) to get a better sense of its popularity. 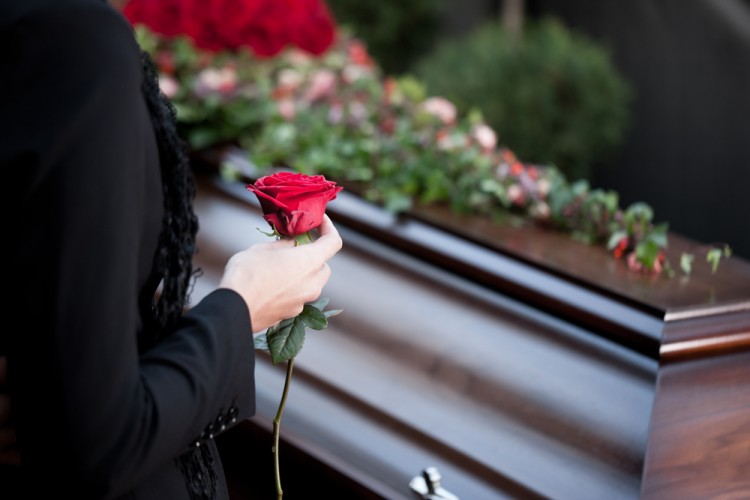 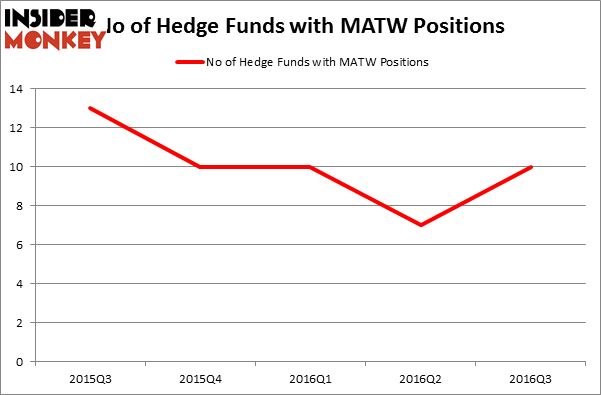 When looking at the institutional investors followed by Insider Monkey, John W. Rogers’ Ariel Investments has the number one position in Matthews International Corp (NASDAQ:MATW), worth close to $15.6 million. Sitting at the No. 2 spot is Roger Ibbotson’s Zebra Capital Management which holds a $1.5 million position. Remaining members of the smart money with similar optimism comprise Mario Gabelli’s GAMCO Investors, and Jim Simons’ Renaissance Technologies which is one of the largest hedge funds in the world. We should note that none of these elite funds are among our list of the 100 best performing elite funds which is based on the performance of their 13F long positions in non-microcap stocks.