HB Fuller Co (NYSE:FUL) was in 16 hedge funds’ portfolio at the end of March. FUL shareholders have witnessed an increase in activity from the world’s largest hedge funds lately. There were 10 hedge funds in our database with FUL positions at the end of the previous quarter.

In the eyes of most stock holders, hedge funds are perceived as underperforming, outdated financial vehicles of years past. While there are more than 8000 funds with their doors open at the moment, we hone in on the moguls of this group, around 450 funds. It is widely believed that this group has its hands on the lion’s share of the smart money’s total capital, and by paying attention to their highest performing stock picks, we have figured out a number of investment strategies that have historically beaten the market. Our small-cap hedge fund strategy beat the S&P 500 index by 18 percentage points per annum for a decade in our back tests, and since we’ve began to sharing our picks with our subscribers at the end of August 2012, we have outperformed the S&P 500 index by 23.3 percentage points in 8 months (check out a sample of our picks).

Equally as integral, bullish insider trading sentiment is another way to break down the world of equities. Just as you’d expect, there are many incentives for a bullish insider to drop shares of his or her company, but only one, very clear reason why they would initiate a purchase. Several empirical studies have demonstrated the market-beating potential of this method if “monkeys” understand what to do (learn more here).

Keeping this in mind, it’s important to take a gander at the recent action encompassing HB Fuller Co (NYSE:FUL).

In preparation for this quarter, a total of 16 of the hedge funds we track held long positions in this stock, a change of 60% from the first quarter. With hedge funds’ positions undergoing their usual ebb and flow, there exists a select group of notable hedge fund managers who were upping their stakes considerably.

According to our comprehensive database, Adage Capital Management, managed by Phill Gross and Robert Atchinson, holds the largest position in HB Fuller Co (NYSE:FUL). Adage Capital Management has a $41.1 million position in the stock, comprising 0.1% of its 13F portfolio. Sitting at the No. 2 spot is Donald Chiboucis of Columbus Circle Investors, with a $20.2 million position; the fund has 0.2% of its 13F portfolio invested in the stock. Some other hedge funds that are bullish include Jeffrey Vinik’s Vinik Asset Management, Mario Gabelli’s GAMCO Investors and Chuck Royce’s Royce & Associates.

As aggregate interest increased, key money managers were breaking ground themselves. Millennium Management, managed by Israel Englander, created the biggest position in HB Fuller Co (NYSE:FUL). Millennium Management had 4.8 million invested in the company at the end of the quarter. D. E. Shaw’s D E Shaw also made a $2.5 million investment in the stock during the quarter. The other funds with new positions in the stock are D. E. Shaw’s D E Shaw, Matthew Tewksbury’s Stevens Capital Management, and Alec Litowitz and Ross Laser’s Magnetar Capital.

What do corporate executives and insiders think about HB Fuller Co (NYSE:FUL)?

Insider purchases made by high-level executives is particularly usable when the company in focus has experienced transactions within the past half-year. Over the latest six-month time period, HB Fuller Co (NYSE:FUL) has experienced zero unique insiders purchasing, and 4 insider sales (see the details of insider trades here).

Let’s check out hedge fund and insider activity in other stocks similar to HB Fuller Co (NYSE:FUL). These stocks are Cabot Corp (NYSE:CBT), Kronos Worldwide, Inc. (NYSE:KRO), Chemtura Corp (NYSE:CHMT), Olin Corporation (NYSE:OLN), and Sensient Technologies Corporation (NYSE:SXT). This group of stocks are the members of the specialty chemicals industry and their market caps are similar to FUL’s market cap. 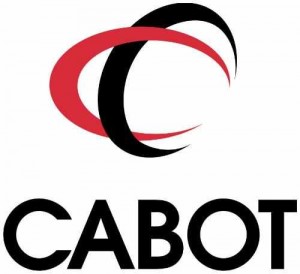 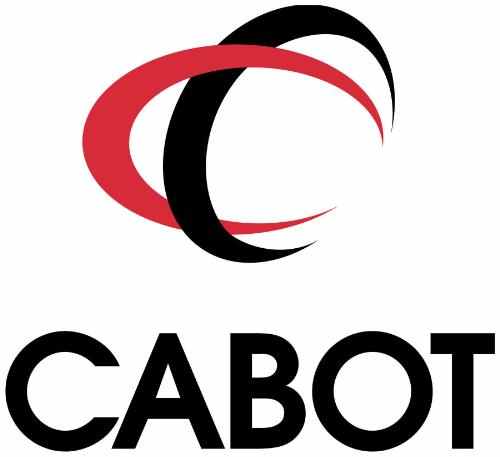 Cabot Corp (CBT): Hedge Funds and Insiders Are Bearish, What Should You Do?
Monthly Newsletter Strategy
Download a free copy of our newsletter and see the details inside!
Hedge Fund Resource Center
Billionaire Hedge Funds