Recent analyst updates on UBS Group AG (USA) (NYSE:UBS) and Fitbit Inc (NYSE:FIT) triggered inverse trading sentiment for these stocks in the morning session today, with one making gains and the other sliding into the red. Let’s find out the detailed market response towards these updates and the hedge fund sentiment surrounding these stocks. 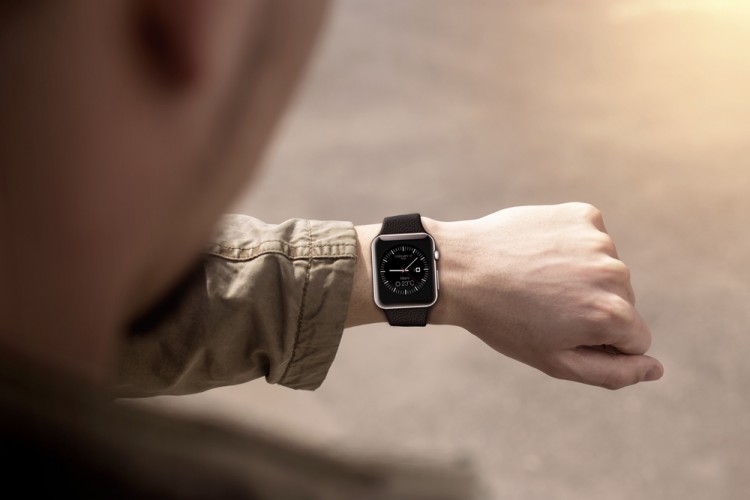 In its latest round of stock updates, Goldman Sachs Group Inc (NYSE:GS) downgraded UBS Group AG (USA) (NYSE:UBS) to a ‘Neutral’ rating from ‘Buy’, triggering bearish investor movement in the pre-market trading session. According to a report published on CNBC, the downgrade was inspired by the “lack of compelling valuation” for the wealth management company against other European banks. The shares of UBS Group have rebounded slightly from their early-morning drop and are trading 1.23% lower than yesterday’s closing price.

UBS Group has had an excellent run in 2015, with its shares improving by 16.21% year-to-date. Despite the healthy return-story of UBS Group AG this year, the smart money was slightly bearish on the stock, with the aggregate holdings of hedge funds increasing by just 9.50% to $870.95 million in the second quarter despite a growth of 12.95% in its share price. The number of hedge funds holding positions in the financial company was up by three to 14 hedgies, however they held just 1.1% of the company’s stock. Ken Fisher of Fisher Asset Management held the largest stake in UBS Group AG (USA) (NYSE:UBS) among the hedge funds we track at Insider Monkey, holding 26.54 million shares worth $562.71 million. Pzena Investment Management and Polar Capital were among its other major shareholders, having 12.76 million shares and 498,612 shares in their equity portfolios respectively. Dreman Value Management initiated a large position in the holding company during the second quarter comprising 168,383 shares valued at $3.57 million.

It is well-known that hedge funds have under-performed the S&P 500 based on net returns over the past several years. But we are missing something very important here: hedge funds generally pull in strong returns from their top small-cap stocks and invest a lot of their resources into analyzing these companies. They simply don’t take large enough positions in them relative to their portfolios to generate strong overall returns because their large-cap picks like Apple Inc. (NASDAQ:AAPL) underperform the market. We share the top 15 small-cap stocks favored by the best hedge fund managers every quarter and this strategy has managed to outperform the S&P 500 every year since it was launched in August 2012, returning 118% and beating the market by more than 60 percentage points (read the details). Because of this, we know that collective hedge fund sentiment is extremely telling and valuable.