With the NASDAQ futures modestly up in early morning trade, several stocks have inched up higher, fueled by upgrades issued by analysts earlier today. In this article, we will take a closer look at Intel Corporation (NASDAQ:INTC), Baidu.com, Inc. (ADR) (NASDAQ:BIDU) and Raytheon Company (NYSE:RTN), and see if the smart money sentiment matches the opinion of analysts regarding them. 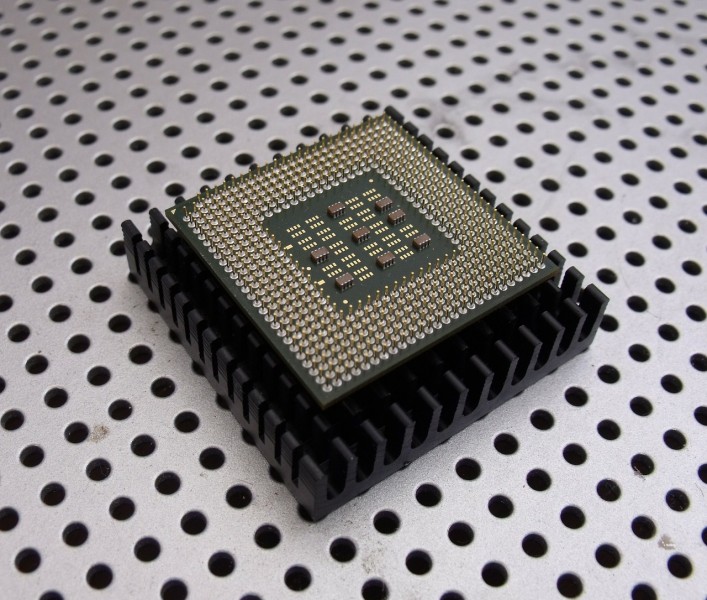 Analysts at Bernstein upgraded Intel Corporation (NASDAQ:INTC) to ‘Market Perform’ from ‘Underperform’ and raised their target price to $29 from $25, noting that Intel’s client business channel inventory appears to be falling faster than expected. Because of the faster draw down, analysts at Bernstein think Intel’s optimistic second half guidance “seems plausible“. Shares of Intel are down by 19% year-to-date, mainly because of the PC business’ secular declines, and are firmly in value territory with a forward P/E of 12.4 and a dividend yield of 3.3%. Hedge funds are not as bullish as analysts, however. Our data shows that out of the elite 730 or so hedge funds that we track, 48 were long Intel Corporation (NASDAQ:INTC) at the end of the second quarter, down from 61 funds with a long position in the stock a quarter earlier. The collective monetary value of their holdings dropped to $4.2 billion from $5.2 billion in the quarter prior as well. Among the funds that reduced their positions were Phill Gross and Robert Atchinson‘s Adage Capital Management, which cut its position by 6% to 6.5 million shares, and First Eagle Investment Management, which pared its position by 2% to 28.5 million shares at the end of June.

But why do we track hedge fund activity? From one point of view we can argue that hedge funds are consistently underperforming when it comes to net returns over the last three years, when compared to the S&P 500. But that doesn’t mean that we should completely neglect the hedge funds’ activities. There are various reasons behind the low hedge fund returns. Our research indicated that hedge funds’ long positions actually beat the market. In our back-tests covering the 1999-2012 period hedge funds’ top small cap stocks edged the S&P 500 index by double digits annually. The 15 most popular small cap stock picks among hedge funds also bested passive index funds by around 60 percentage points over the 36-month period beginning with September 2012, returning 118% (read more details here).