The markets closed on Thursday slightly in green, not changing significantly since the opening. After the bell, a number of stocks witnessed large movements, mainly on the back of financial results. In this article we will take a look at three stocks that slid after-hours and see whether hedge fund sentiment regarding each one of them shows that they represent attractive investments. 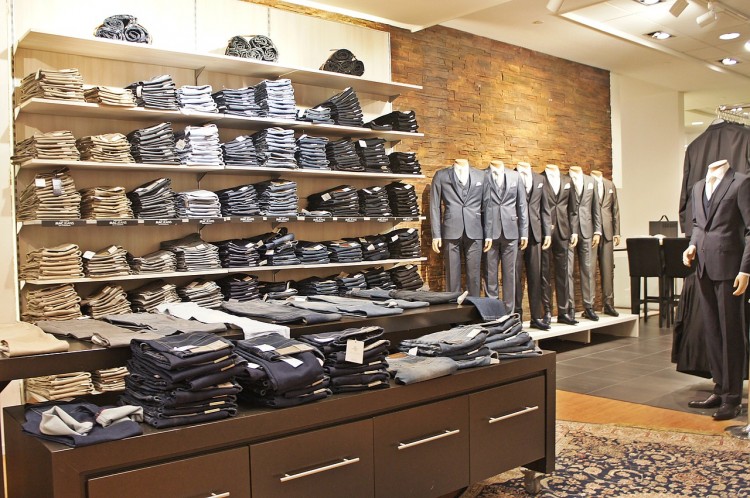 Investors usually employ many techniques when analyzing a stock, many of which require a great level of skill and expertise. Even though that’s the best way to pick a company to invest in, there is an easier way that can at least provide some insights to start from. It involves looking at how hedge funds have been trading the stock by following their 13F filings. We have conducted backtests spanning for the period between 1999 and 2012 and determined that the cumulative returns of 50 most popular stocks among hedge funds outperformed the S&P 500 Total Return Index by an average of seven basis points per month, although it was mostly because these companies are always on the radars and are more efficiently priced. On the other hand, their 15 most popular small-cap picks beat the benchmark by nearly one percentage point per month. Based on these results, we developed a strategy focused on imitating 15 most popular small-cap ideas among over 700 funds, and it has returned over 118% in the last three years, beating the S&P 500 ETF (SPY) by more than 60 percentage points (read more details here).

As all three companies covered in this piece are small-caps, it’s particularly important to see what hedge fund data have to say about them. We’ll start with Cherokee Inc (NASDAQ:CHKE), a $216 million manager of a portfolio of fashion brands. Its stock dropped by over 30% after the bell, as the company reported financial results for the second quarter of fiscal 2016 (ended August 1), which included EPS of $0.22 and revenue of $8.48 million. The results came below EPS of $0.27 and revenue of $8.76 million posted a year earlier, as well as estimates of $0.24 in earnings and $8.62 million in revenue. The stock was also affected by the announcement that Target Corporation (NYSE:TGT) will not renew the license of the Cherokee Inc (NASDAQ:CHKE) brand in the US after it expires at the end of 2017.

Analysts are yet to express their opinion regarding Cherokee Inc (NASDAQ:CHKE), but yesterday B. Riley reiterated ‘Buy’ rating with a price target of $34.00 and on Wednesday Roth Capital reconfirmed its ‘Buy’ rating. The company is not very popular among hedge funds from our database, although, during the second quarter, the number of investors with long positions increased to 10 from 6, and the aggregate value of their holdings surged to $65.74 million from $44.29 million, amid a 41% growth of the stock during the period. Moreover, funds from our database held almost 27% of the company at the end of June, and the two largest shareholders among them are David Park’s Headlands Capital and Jim Simons‘ Renaissance Technologies, which held 741,600 shares and 714,600 shares at the end of June respectively.

Next in line is Zumiez Inc. (NASDAQ:ZUMZ), whose stock slid by over 20% also on the back of financial results for the second quarter of fiscal 2015 ended August 1. The company’s sales went up by 1.8% on the year to $179.8 million, but net income fell by an annual 56.9% to $0.11 per diluted share. However, what also scared investors was the weak outlook provided by Zumiez Inc. (NASDAQ:ZUMZ), which involves net income per share between $0.27 and $0.31 and sales in the range of $202 to $206 million for the third quarter of fiscal year, which is much lower compared to EPS of $0.53 and revenue of around $225 currently expected by analysts.

Smart money members have been reducing their exposure to the specialty retailer of apparel and footwear so far this year as during the second quarter, the number of funds with long positions fell to 11 from 16, while the aggregate value of their holdings slumped to $35.88 million, representing less than 5% of the company from $71.22 million disclosed as of the end of March. Among these investors, the largest stake in Zumiez Inc. (NASDAQ:ZUMZ) is held by Joel Greenblatt’s Gotham Asset Management, which inched up its position by 8% on the quarter to 549,300 shares, followed by Renaissance Technologies, which owns 208,800 shares, up by 63% on the quarter. However, in the equity portfolios of both investors, the holding in Zumiez amasses 0.12% and 0.01% of the total value respectively.