Buffett Feels Hedge Fund Managers’ Chill After Warmth in Omaha (Bloomberg)
Warren Buffett had plenty of admirers Saturday at the annual meeting of his Berkshire Hathaway Inc. in Omaha, Nebraska. Some hedge-fund managers in Las Vegas this week seem more inclined to throw stones at the investing legend. Jim Chanos followed up Thursday on comments made a day before by Daniel Loeb, citing inconsistencies in the billionaire’s words and actions. Buffett was on the board of Coca-Cola Co. in the late 1990s when the soft-drink maker was playing “egregious accounting games” with its bottler, said Chanos, who was betting on the stock to decline.

Here’s Where John Paulson Is Investing Now (The Wall Street Journal)
Since his spectacularly profitable short of the subprime mortgage market during the crisis, the hedge-fund manager John Paulson has had one of the more interesting up and down rides in the industry. He was whipsawed by an ill-timed gold thesis and a foray into Fannie Mae and Freddie Mac , among other issues. Now, $19 billion Paulson & Co. is up big again this year on the strength of his merger bets.

Hedgie: This Biotech Stock Is Going To Zero (CNBC)
The hedge fund manager who has already made a killing betting against biotech company MannKind Corp. now says the stock will soon be worthless. “After 14 weeks of a disastrous drug launch and with much more data and research, we now believe that MNKD will go to ZERO,” Jason Karp and his $2.5 billion Tourbillon Capital Partners wrote in a May 5 letter to investors obtained by CNBC.com.

BlueCrest’s Main Macro Hedge Fund Posts Best Monthly Gain For Five Years (Reuters)
BlueCrest‘s flagship macro hedge fund, managed by billionaire Michael Platt, gained 2.8 percent in April, recording its highest monthly return in more than five years, an investor newsletter seen by Reuters showed. The gain marks a sharp recovery by the BlueCrest Capital International fund, which had seen billions of dollars in outflows after two years of poor returns and a near 6 percent loss in January, partly from bets that went sour after an unexpected surge in the Swiss franc.

Hedge Fund Manager Loeb Takes Aim At “Oracle of Omaha” Buffett (Reuters)
Hedge fund mogul Daniel Loeb on Wednesday took aim at the “Oracle of Omaha,” calling beloved billionaire Warren Buffett a hypocrite. “I love how he criticizes hedge funds yet he really had the first hedge fund. He criticizes activists but he was the first activist,” Loeb, who runs $17.5 billion hedge fund Third Point, said about Buffett who has been running conglomerate Berkshire Hathaway for 50 years.

Bridgewater’s McCormick Sees Oil Below $75 at End of Year (Bloomberg)
David McCormick, president of Bridgewater Associates, said he sees the price of oil below $75 a barrel at the end of the year. He made the comment at the SkyBridge Alternatives Conference in Las Vegas on Thursday. McCormick also said he thinks the Federal Reserve will raise interest rates after the end of the year. McCormick was U.S. Treasury undersecretary for international affairs from 2007 to 2009.

SALT Conference Draws Hedge Fund Stars to Las Vegas (The New York Times)
At the Bellagio’s high-roller Villa Privé No. 6 Tuesday night, hedge fund celebrities including Leon Cooperman and John A. Paulson sipped Krug Champagne and exchanged conversation about the government, the economy and the health care system. It was one of several private parties in the run-up to the SkyBridge Alternatives Conference, or SALT. Around 1,800 members of the hedge fund industry from across the country have arrived for the three-day conference to shake hands, close deals and talk politics.

Omega’s Leon Cooperman Says His Hedge Fund Bought Google Shares (Bloomberg)
Leon Cooperman, founder of Omega Advisors, said his hedge fund bought shares of Google Inc. Google will take steps to use its growing cash pile of $60 billion to increase its share price, Cooperman said in a Bloomberg Television interview with Erik Schatzker and Stephanie Ruhle at the SkyBridge Alternatives Conference in Las Vegas on Thursday. “It’s not particularly productive to sit on all that cash earning zero,” Cooperman said. “Employees own a lot of the stock and generally the competition in Silicon Valley for employees, they want to make money on their options. So I think Google can do a lot to help them make money.” 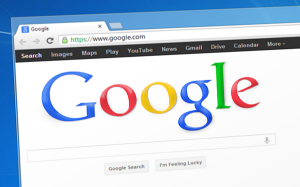 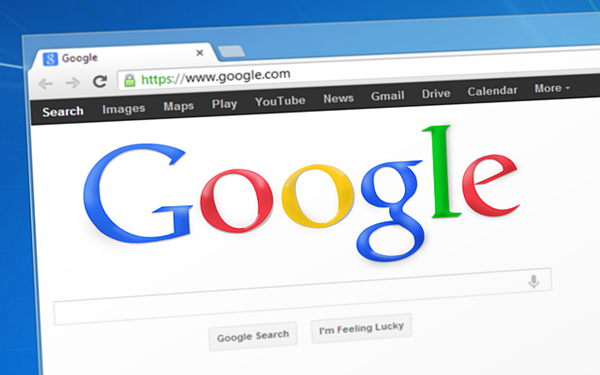 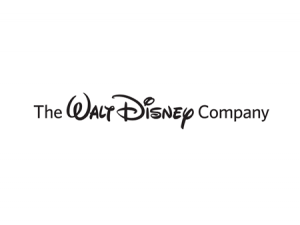 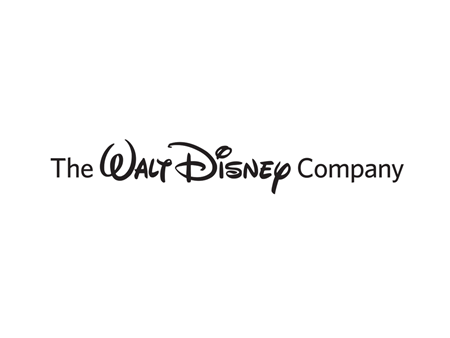 Walt Disney Co (DIS) Is A Strong Buy Even On Oil Pop Up Concerns: Jim Cramer...