Billionaire Steve Cohen pays $100 million for art sculpture (PageSix)
Billionaie hedge fund manager Steve Cohen is the secret buyer of the Alberto Giacometti sculpture “Chariot,” sold last week at Sothebys (NYSE:BID) for a near-record $100,965,000. Despite all the hype around the sale, top art collector Cohen was the only bidder for the Giacometti masterpiece last Tuesday, sources connected to the sale tell Page Six. The sculpture was being sold from the collection of Aleko Goulandris, of the Greek shipping dynasty, who bought the 1950 bronze of a spindly goddess riding atop a chariot in 1972 for $375,000. While Sotheby’s had projected the sale would set “a new world record,” it fell just short of beating the $104.3 million paid by Lily Safra for Giacometti’s “Walking Man I” in London in 2010.

More academics confirm positive impacts of hedge fund activism, but returns may decline (Opalesque)
The current wave of investor activism is being driven by hedge funds and other alternative investment managers, more notably by Pershing Square (led by William Ackman), Icahn Associates (led by Carl Icahn), Jana Partners (led by Barry Rosenstein), and Elliott Capital (led by Paul Singer) said Laura Starks, the Charles E. & Sara M. Seay Regents Chair in Finance and Associate Dean for Research at the University of Texas at Austin’s McCombs School of Business. In an article published at the National Law Review, Starks said the spike in activism activities also resulted in some high-profile successes…

China Changes the Subject in Hong Kong (BloombergView)
As hedge fund managers declare victory with the launch of the Shanghai-Hong Kong stock link, don’t forget the obvious loser: the city’s pro-democracy movement. For almost seven weeks, the students who have commandeered key streets around Hong Kong have sought modest concessions from Beijing. They probably would’ve folded their tents long ago if President Xi Jinping had signaled he might, perhaps, maybe let Hong Kongers choose their own leader at some vague point in the years ahead. The angry masses might’ve even settled for the slightest hint that unpopular Chief Executive Leung Chun-ying might step down early.

Sotheby’s Puts Loeb Battle Price Tag At $20M (Finalternatives)
Sotheby’s spent almost twice as much as previously disclosed to fend off Third Point’s Daniel Loeb. The auction house, which wound up settling with Loeb, giving his hedge fund three seats on its board, took a $20.1 million charge to cover those costs. Half of the money went to Loeb—as part of its deal, Sotheby’s agreed to reimburse his charges. But the other half covers Sotheby’s “third-party advisory, legal and other professional service fees directly associated with the issues related to the shareholder activism and the resulting proxy contest with Third Point and other associated litigation.”

Hedge Funds Spur Record Australian Bond Trade: Australia Credit (BusinessWeek)
As central bankers warn financial markets may be headed for a bumpy ride, buyers of Australia’s bonds can take comfort from the liveliest trading on record. Turnover in government bonds grew 5 percent to A$1.05 trillion ($908 billion) during the year ended June 30, according to the Australian Office of Financial Management annual report Oct. 31. Hedge fund trading jumped 11 percent. Sovereign bonds outstanding climbed almost 25 percent to A$290 billion, making it easier for investors can buy or sell in a crisis. 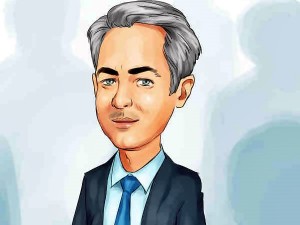 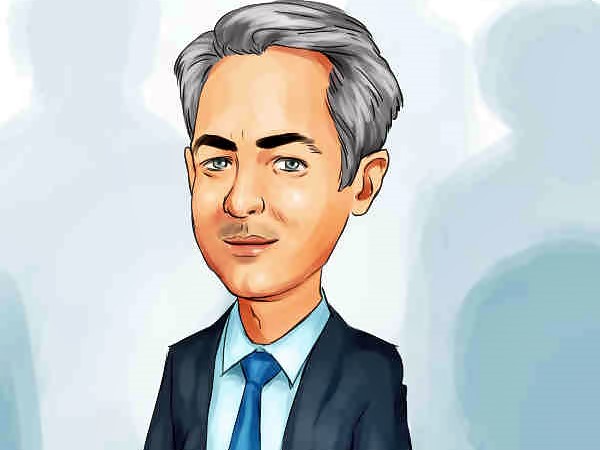