Hedge Fund Billionaire Louis Bacon To Donate 90,000 Acres For Colorado Conservation Area (Forbes)
New York hedge fund billionaire Louis Bacon announced his intentions Friday to donate 90,000 acres of land in Colorado toward the creation of the Sangre de Cristo Conservation Area. The donation is the “largest single conservation easement” given to the U.S. Fish and Wildlife Service, according to U.S. Interior Secretary Ken Salazar, and will help to preserve a southern portion of the state that includes mountain grasslands, alpine forests and some of the state’s highest peaks. “Thanks to Louis Bacon’s deep commitment to conservation, we will now be able to preserve a diverse mosaic of public and private lands, creating a landscape corridor for fish and wildlife unlike any place in America,” Salazar said in a statement.

Sharma to launch $500m London hedge fund (FT)
Sutesh Sharma, the former head of proprietary trading at Citigroup is to launch his new London-based hedge fund, Portman Square Capital, with around $500m this autumn. The fund manager will be one of the largest hedge fund start-ups of 2012, and among the most high-profile of those that have spun out of banks’ internal trading operations in response to tough new US legislation.

JPMorgan’s Gulati Said To Meet Investors As He Weighs Hedge Fund (Bloomberg)
JPMorgan Chase & Co.’s Deepak Gulati is holding talks with investors as he and a team of traders consider leaving the bank to start a hedge fund, said four people with knowledge of the discussions. Gulati, JPMorgan’s (JPM) head of global equity proprietary trading, attended a conference held by Goldman Sachs Group Inc. in Rome last week to meet backers, said the people, who asked not to be identified because Gulati’s plans aren’t public. About 20 JPMorgan traders work with Gulati, who probably wouldn’t start his firm before next year, the people said.

Hedge fund money in commodities up after May slump (Reuters)
Hedge fund money in commodities posted its first weekly gain in seven weeks, data on Friday showed, as investors waded into riskier assets after a June 11 rate cut by China and on hopes for relief soon to the euro zone crisis. Hedge funds and other money managers raised their net long position across 24 U.S. commodity markets by $2.1 billion in the week to June 12, reaching a total of $58.7 billion, according to the data from the Commodity Futures Trading Commission.

GLG to soft-close Lagrange’s European long/short fund (InvestmentWeek)
GLG is to soft-close its Dublin-domiciled European Equity Alternative fund, run by the group’s co-founder Pierre Lagrange, less than a year after it launched. The group said the UCITS fund, a mirror of Lagrange’s GLG European Long-Short hedge fund listed in the Cayman Islands, will be soft-closed at $1bn (£643m), before being hard-closed at $1.25bn.

Hedge fund managers in nervous mood for Monaco summit (Reuters)
Three days in sun-soaked Monaco won’t be enough to stir hedge fund managers from their downbeat mood, made worse by a euro zone crisis that has prompted much soul-searching about the industry’s future after years of lackluster returns. Restaurateurs, bartenders and hoteliers getting ready to welcome an army of high-rolling financiers to this year’s GAIM Conference in the Mediterranean principality could find money and mirth in short supply as recent poor performance weighs.

Former Hedge-Fund Manager Sentenced to Five Year Prison Term (IndiaWest)
In a federal courtroom packed with many of his victims, most of them elderly women, former hedge fund manager Krittibas Ray was sentenced June 15 to 65 months in prison for bilking his investors out of more than $3 million. Clad in a yellow Alameda County jail track suit and minus his trademark gel-pouffed hair, an ashen-faced Ray — a fixture at Indian American community events —sat impassively as 15 of his victims detailed to sentencing judge Susan Ilston the considerable damage the charismatic financier had done to their lives.

Cazenova’s European Equity Hedge Fund Shorting German Auto Stocks (ValueWalk)
Cazenova Capital Management is a UK investment business with close to $20 billion under management. Its hedge fund, European Equity Absolute Return Fund has some interesting equity ideas in a recent letter. The fund finished flat after May, a month in which Greek elections, along with a Spanish banking crisis precipitated a fall in a wide range of European assets. The fund’s long value fell by 4.3% while shorts in the fund were up 4.4%.

Opportunity To Present Your Hedge Fund To Investors (Finalternatives)
We are selecting 8-10 asset managers to present their funds to a group of investors at the FINforums Annual Hedge Fund Summit, which takes place on September 20, 2012 in New York City. Each fund manager will be allotted 10-15 minutes to briefly outline his or her strategy to potential investors.

Platinum Partners hedge fund settles with Rothstein trustee (BizJournals)
New York-based Platinum Partners Value Arbitrage hedge fund said Friday it reached a settlement with the bankruptcy trustee in Scott Rothstein’s Ponzi scheme to pay $32 million over 18 months. In exchange, the trustee’s claims against the fund will be dropped and Platinum will be able to file claims in the Chapter 11 bankruptcy of Rothstein’s former law firm, Rothstein Rosenfeldt Adler. The funds will receive allowed claims of $28 million and subordinated claims of $26 million.

Former Goldman Sachs director convicted in NYC (WSJ)
Former Goldman Sachs board member Rajat Gupta lived the American Dream before being led astray by a wealthy friend who was a master at insider trading. That was the view of two jurors who on Friday voted with 10 others to convict Gupta of three counts of securities fraud and one count of conspiracy for sharing corporate secrets with hedge fund manager Raj Rajaratnam.

Corporate Japan responded well to post-tsunami challenges – Opalesque Japan Roundtable (Opalesque)
Hedge fund managers who participated in the latest Opalesque Japan Roundtable agreed that Japan corporations are recovering well, one year after the devastating earthquake that triggered a widespread tsunami, damaged the nuclear power station Fukushima and destroyed hundreds of buildings, causing billions of dollars in damage. The roundtable was sponsored by law firm Bingham McCutchen and Eurex and took place in May at Bingham’s Tokyo offices.

Breaking news: UBS global head of PB departs; business to consolidate with synthetic equity unit (HFMWeek)
Mitch Moore, UBS’s global head of prime services, has stepped down just over a year after returning to the position, HFMWeek can exclusively reveal. According to an internal memo, seen by HFMWeek, Moore has decided to leave due to personal reasons. In his wake UBS will now consolidate its prime services and global synthetic equity businesses into a new unit headed by Jason Barron.

JOBS Act’s Hedge Fund Ads Will Hammer Unsophisticated Investors (InstitutionalInvestor)
The SEC is expected to trot out as early as July 5 the specific regulations addressing how hedge funds will be able to advertise and overtly market under new rules contained in the new Jumpstart Our Business Startups (JOBS) Act. The risk of substantial losses to unsophisticated investors – from both bad-intentioned scammers and honest, but small and risky hedge funds in need of cash – is likely to be immense. Officially, industry honchos are in favor of the changes. The Hedge Fund Association, a trade group that looks out for the interests of hedge funds, service providers and investors, recently fired off a press release asserting that “liberalized advertising and solicitations rules … would help hedge funds raise assets and encourage emerging managers to continue to enter the industry.”

CTAs fly, equity strategies dive in May market mayhem (HedgeFundIntelligence)
With numbers for May now in from about two-thirds of the funds reporting to the EuroHedge database, the full extent of the impact on European hedge fund performance of a torrid month in the markets is becoming clear. With stockmarkets tumbling and risk aversion soaring on the back of further escalations in the eurozone political and financial crisis, hedge funds found themselves once again beset by extreme levels of intra-day volatility and renewed systemic risk… 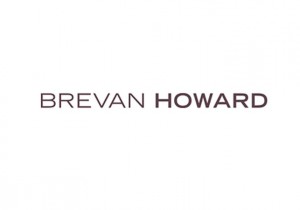 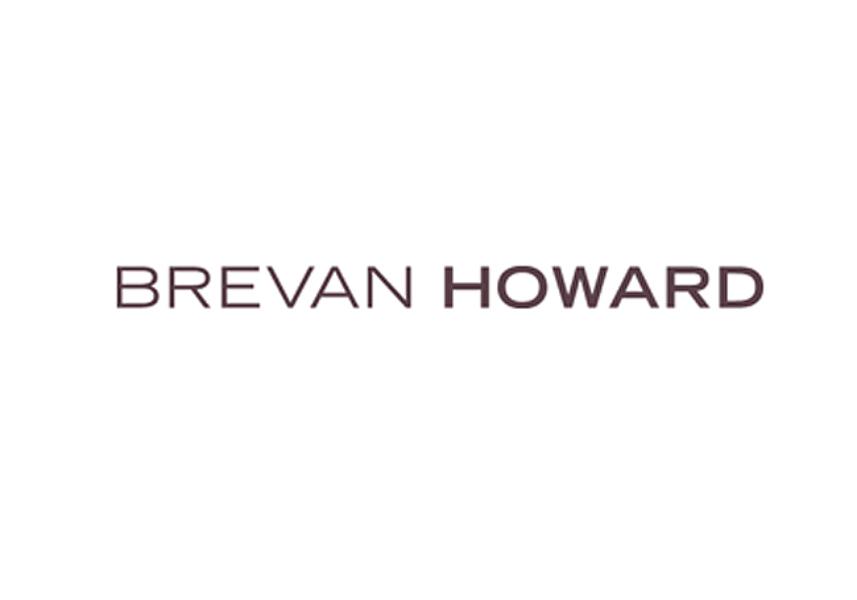