Goldman Sachs, hedge fund billionaire back $27M social impact bond (CNBC)
Goldman Sachs Group, Inc. (NYSE:GS), hedge fund billionaire John Arnold and other philanthropic partners funded the largest ever social impact bond Wednesday, a $27 million effort to prevent young men in Massachusetts from going back to prison. Social impact bonds are a hot new form of philanthropy where private donors provide money to fund social impact programs. If the tangible goals of the program are accomplished—in this case, more people stay out of prison—then government funding pays back the donors with a modest profit. The government also wins, in theory, by saving money from the related reductions in the social services it must provide. 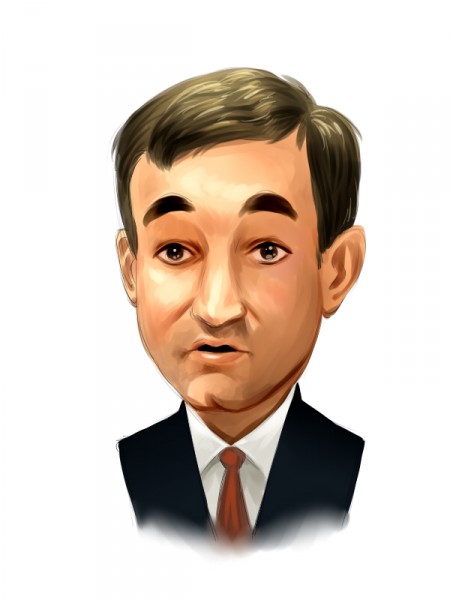 Scout Capital to Return Investor Money as Weiss Steps Back (BusinessWeek)
Scout Capital Management LLC, the $6.7 billion hedge-fund firm run by James Crichton and Adam Weiss, is shutting after Weiss decided to step back from managing money for clients. The New York-based firm will return 95 percent of client money by April 1, the two founders said yesterday in an investor letter, a copy of which was obtained by Bloomberg News. “We were unable to come up with an effective plan to manage the existing funds through such a significant change without imposing unnecessary risks upon you,” Crichton and Weiss, who started Scout in 1999, wrote in the letter.

Why It Seems Every Hedge Fund Wants To Go Activist On Companies These Days In One Chart (BusinessInsider)
Carl Icahn’s on his soap box about Apple Inc. (NASDAQ:AAPL), Paul Singer’s going after Juniper, and it seems like new activist hedge funds are popping up everywhere — some even helmed by industry veterans tweaking their strategy, like Jason Ader and Andrew Wallach. So if it seems like hedge funds are going after companies more aggressively these days, it’s because the strategy has been working, according to data compiled by eVestment. Check out the chart below, comparing hedge fund returns by strategy in 2012-2013.

Why Cliffs Natural Resources Inc (NYSE:CLF) Is Under Fire From A Hedge Fund (BasicsMedia)
As one of the largest producers of iron ore in eth UNS, Cliffs Natural Resources Inc (NYSE:CLF) enjoys certain advantages over its peers. However, in the last one year, it has not fared as well as its investors would have wished. It has been the second worst performing stock at the S&P 500 Index. This level of performance has prompted heavy backlash from one of the most trusted hedge funds, Casablanca Capital LP. The hedge fund is one of the biggest shareholders in CLF, and has every right to demand that the company takes certain actions that benefit it.

Yale Grad Trusts in Bank of Baghdad to Help Deliver Returns (SFGate)
For Grant Felgenhauer, a money manager whose hedge fund owns $110 million of Iraqi equities, the 15 explosions that reverberated across the country in a single day earlier this month weren’t a reason to stop buying. “The Iraq that is unfolding in Baghdad is not the Iraq you read about in the headlines,” Felgenhauer, a portfolio manager at Euphrates Iraq Fund Ltd., said in a Jan. 16 phone interview from the nation’s capital. “The opportunities offered by Iraqi equities overshadow anything else we see in the world today.”

Fir Tree Seeks JPMorgan RMBS, Plans To Sue (Finalternatives)
Hedge fund Fir Tree Partners is trying to throw a wrench in JPMorgan Chase & Co (NYSE:JPM)‘s plan to settle its mortgage-backed securities headache. JPMorgan struck a $4.5 billion settlement with institutional investors in November, covering 330 residential mortgage-backed securities trusts. Of those, Fir Tree has ferreted out six that it thinks it can do better with. 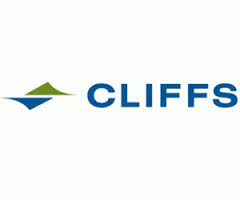