Sears Endgame And Lampert’s May Diverge (Reuters)
(Reuters Breakingviews) – The last chapter for Sears looks to be at hand. The troubled U.S. retailer warned it could be headed for bankruptcy if it can’t reverse a brutal decline in annual sales and rising losses. Chief Executive Eddie Lampert’s long quest to turn Sears around seems destined to fail. The fate of the hedge-fund boss’s investments over the years may be different. Once famed for a mail-order catalog hawking everything from curtains to washing machines and even, back in the day, opium, Sears is struggling mightily. As of Wednesday morning, its shares have lost some 90 percent of their worth over five years and the company’s market value is now under $1 billion.

The World’s Largest Hedge Fund Just Published A 61-Page Paper On Populism, And Said The Movement Is At Its Highest Level Since The Eve Of WWII (Business Insider)
Bridgewater Associates, the world’s largest hedge fund, published a 61-page research paper on populism, which it considers the most important issue in the world today. “Populism has surged in recent years and is currently at its highest level since the late 1930s,” founder and chairman Ray Dalio and his co-authors wrote in the note. The authors say that they consider today’s strain of the ideology to be “much less extreme” than it was before the start of World War II in 1939, but at the World Economic Forum in Davos this past January, Dalio said that populism’s tendency to turn into extremism scares him.

GE Links Bonuses To Cost-Cutting Targets After Talks With Trian (Reuters)
General Electric Co (GE.N) said it expected to cut costs and boost operating profit in its industrial unit and linked the bonuses of its senior management to meeting these goals, as it bows to pressure from Nelson Peltz‘s Trian Fund Management. GE, considered a bellwether for the U.S. economy, has been streamlining its operations over several quarters to become a simpler industrial business instead of an unwieldy mix of banking and manufacturing. The company said on Wednesday it expected industrial structural costs of $23.9 billion in 2017 and $22.9 billion in 2018. GE had reported costs of $24.9 billion in 2016.

This Hedge Fund Manager Bets He Can Dull Your Sweet Tooth (Bloomberg)
It started with a Nestlé Crunch bar. One night in 2012, Rob Goldstein returned from a New York kickboxing gym to his Upper East Side apartment and ate a healthy dinner. Then he saw the chocolate, which his son had left on the kitchen table. One bite quickly turned into eight. “I don’t know what came over me,” he says. He decided to find out. If he could reset his taste buds to how they were before that first bite, he thought, his willpower ought to stand a better chance. Since 1989, Goldstein has been a part of one of the most successful teams on Wall Street. He’s the right hand to Joel Greenblatt, whose hedge fund, Gotham Capital, posted annualized returns of more than 50 percent before returning money to clients in the mid-1990s.

Local Hedge Fund Manager Makes Peace With Canada (DealBreaker)
A year and a half ago, the Mounties launched a legal raid on Saba Capital, the New York hedge fund run by former Deutsche Bank wunderkind (it’s true; they used to have those, and even they lost the bank billions of dollars) Boaz Weinstein. In effect, the Mounties’ pension fund alleged that Weinstein had manipulated the price of a couple of bonds to screw Canada’s finest out of $12 million—and that’s 12 million American dollars, serious money north of the border. Ridiculous, right? Like we said, Weinstein doesn’t sweat over a $1.8 billion loss; he doesn’t even start paying attention until we’re dealing in nine figures.

With Ackman Out, Valeant Confronts Rocky Road to Revival (Bloomberg)
Turning around Valeant was never going to be easy. But the clock is ticking for Joe Papa, the chief executive of the struggling drug company. Even before Valeant Pharmaceuticals International Inc. lost its most vocal cheerleader last week, with the exit of hedge-fund mogul Bill Ackman, Wall Street analysts were virtually unanimous: The company’s old business model is broken. Growth, if there is any, will come slowly. And so Papa is running hard just to stand still. Since his arrival last year, following the departure of Valeant’s controversial architect, Mike Pearson, Papa has moved to stabilize Valeant’s shaky finances. 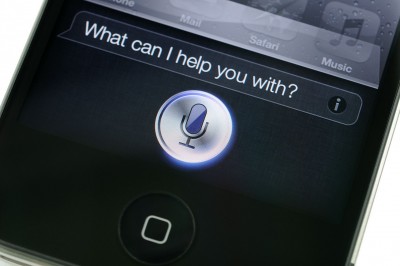 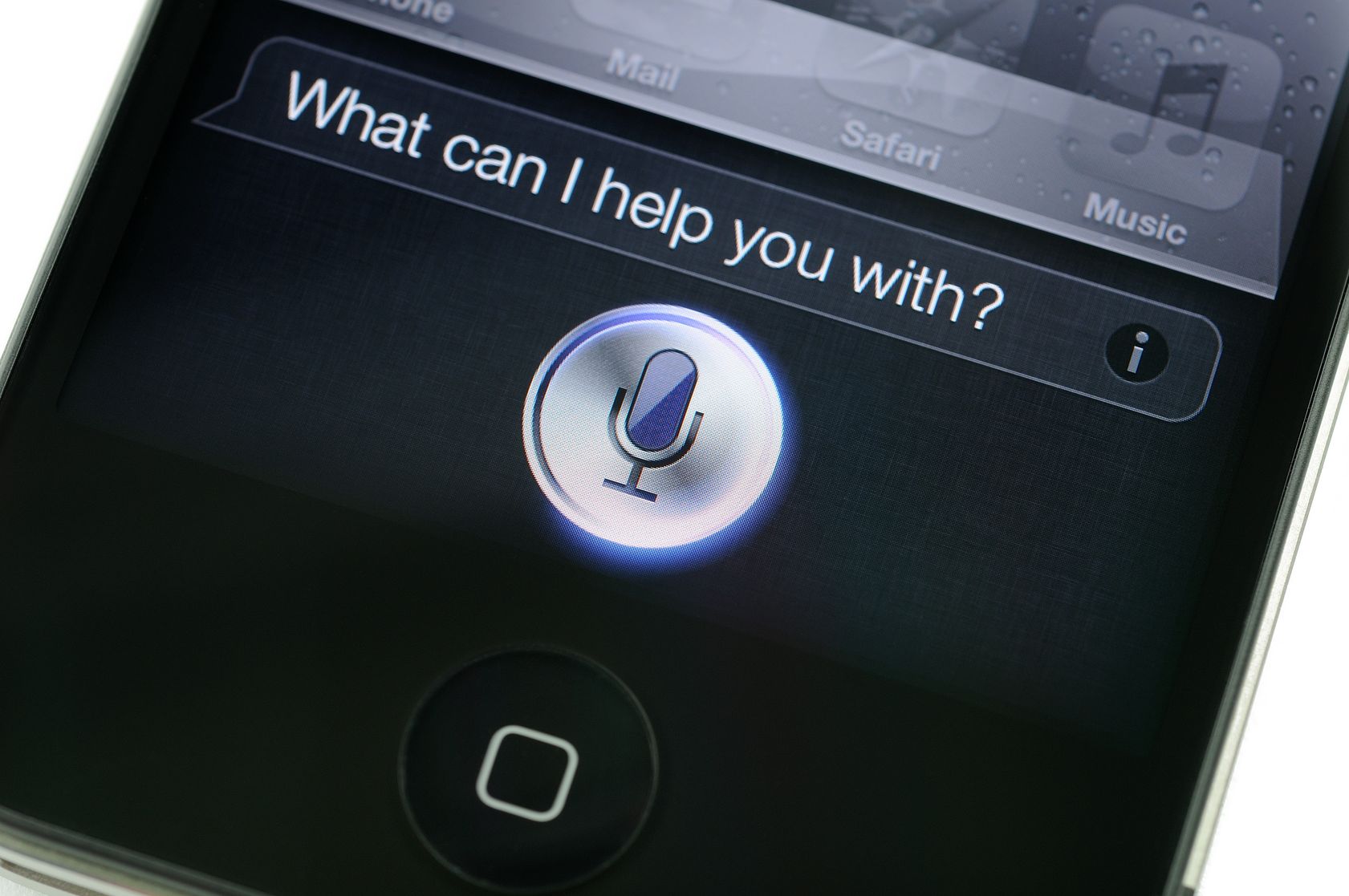