Icahn’s Talisman activism comes up short as deals falter (BNN)
If billionaire Carl Icahn has a plan to squeeze value out of Talisman Energy Inc. (USA) (NYSE:TLM) by shaking up the Canadian oil and gas producer, it hasn’t panned out since he stepped in a year ago this week. Icahn, the second-largest shareholder with two board seats, has seen Talisman slump 31 percent since he reported taking a stake on Oct. 7, 2013. The activist investor hasn’t spurred the deals some investors expected, with Repsol SA scrapping a takeover bid for the $8.4 billion company and Chief Executive Officer Hal Kvisle unable to sell assets amid losses at its North Sea operations and declining crude prices.

RadioShack is Thrown a Lifeline by Hedge Fund Standard General (TheStreet)
RadioShack Corporation (NYSE:RSH) received a lifeline of a $120 million investment from shareholders Standard General LP and Litespeed Management LLC that will allow it to get through the holiday season and restructure its debt. The Fort Worth, Texas-based electronics retailer is also planning a rights offering for later this year or early next year, it said in a statement announcing the financing made after the market close on Friday, Oct. 3. New York-based hedge fund Standard General, which holds just under a 10% equity stake in the company, acquired the company’s $585 million asset-based credit agreement along with other investors, replacing GE Capital Corp. as the lead lender.

Largest Macro Hedge Fund Up 4.4% In September (Finalternatives)
Brevan Howard, the largest global macro hedge fund in the world, has posted gains of 4.4% for its main fund in September, according to an investor letter obtained by Reuters. The average global macro fund returned 1.54% during the same period, according to data provider Hedge Fund Research (HFR). Brevan Howard’s strong September showing put the fund in the black—its gains now stands at 0.4% for the year. The asset management firm, which manages $37 billion, is not faring as well on the commodities side. Its $700 million commodities hedge fund is down 7.1% this year (though Sept. 26) after losing 10.3% in the first three week’s of September alone.

Buffett opens door for more outsiders (AutoNews)
Billionaire Warren Buffett is paving the way for more outside investors to buy large dealership groups, experts said. The purchase of Van Tuyl Group, the largest privately owned U.S. auto dealership group, by Buffett’s Berkshire Hathaway Inc. (NYSE:BRK.B) will “embolden people sitting on the sidelines who didn’t think they could get into the automobile business,” said Mark Johnson, president of MD Johnson Inc. in Seattle. Buy-sell advisers such as Johnson say they have seen growing interest from private-equity and outside investors in buying car dealerships, but in recent weeks, the pace of that interest is quickening.

Irish boost for hedge fund credit boom (FT)
The dearth of bank credit could spark a boom in credit funds, with the aid of impending Irish regulation. The fund industry is preparing an attack on business that was formerly the preserve of banks, after the Central Bank of Ireland said it will allow funds distributed across Europe to lend money directly to companies from January. “There is definitely an appetite for it,” says Pat Lardner, chief executive of the Irish Funds Industry Association. “You could say it is a new framework, and it is still very small in Europe, but we think it’s got legs.”

Elliott Breathes New Life Into $3.4B Riverbed Takeover Push (Law360)
Activist hedge fund Elliott Management Corp. on Monday tore into top brass at Riverbed Technology, Inc. (NASDAQ:RVBD) for what it calls “value-destroying behavior,” its latest push to pressure the California company to consider its $3.4 billion buyout offer or open talks with other suitors. Elliott’s scathing critique of Riverbed management is the latest, and the loudest, salvo in a takeover fight that traces back to the turn of the year. Along with its public statements pressing the software company to rethink its standalone vision in favor of…

Billionaire David Einhorn Pledges $50 Million For New Cornell Program (Forbes)
When billionaire hedge fund manager David Einhorn was a student at Cornell University, he spent a semester in Washington interning at the Securities & Exchange Commission’s office of economic analysis. “It did give me some real world experience about how the workplace works and how people behave,” Einhorn recalls. “I found it challenging and benefited from that.” Now, Einhorn wants to give Cornell students much broader opportunities to engage off-campus and receive real-world experiences.

Finisterre chooses head of credit research (PIOnline)
Christopher Buck joined emerging markets hedge fund manager Finisterre Capital as head of credit research. The position is new, part of Finisterre’s continued growth in credit hedge fund strategies, said Olivia de Watteville, a Finisterre spokeswoman, in an e-mail. “The institutional inflows over the last year have emphasized our ability to deliver alpha for our clients in a format that meets their needs. During this period, we have been consistently looking to expand our team with exceptional investment,” said Paul Crean, Finisterre’s chief investment officer and co-founder, in a statement.

SEC Wins $358M Sanction Against Hedge Fund Manager (Law360)
An Illinois federal judge has ordered a former hedge fund manager to pay more than $358 million over a U.S. Securities and Exchange Commission lawsuit alleging he and two companies he controlled defrauded investors worldwide by hiding staggering losses he incurred at the hands of Bernard Madoff and others, the SEC said Monday. Nikolai Battoo, who claimed to investors that he managed $1.5 billion in assets across the globe, was ordered along with his companies to pay $290 million in disgorgement and interest plus another $68… 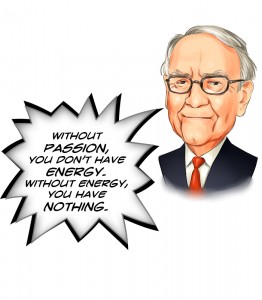 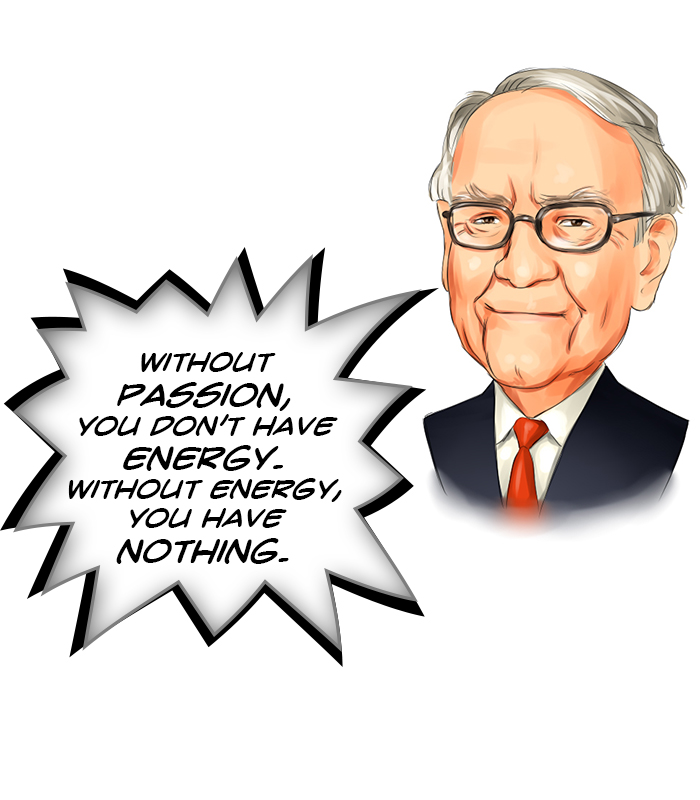