Shares of Cadiz Inc (NASDAQ:CDZI) and Sientra Inc (NASDAQ:SIEN) are down substantially in afternoon trading today. Cadiz is off by 30% after receiving bad news from California over its Cadiz Water Project, while Sientra is off by 20% after a Brazilian regulatory agency temporarily suspended production at one of Sientra’s contract manufacturers. Let’s take a closer look at the two stocks in the red today and see what the world’s greatest investors think of them. 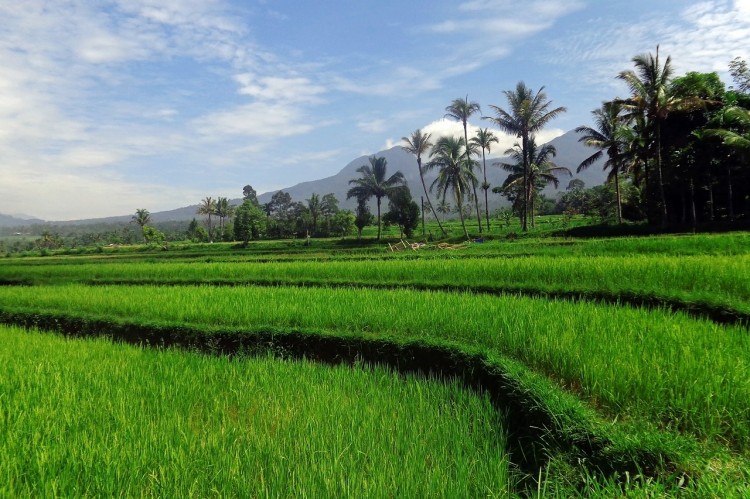 Most investors don’t understand hedge funds and indicators that are based on hedge funds’ activities. They ignore hedge funds because of their recent poor performance in the bull market. Our research indicates that hedge funds underperformed because they aren’t 100% long. Hedge fund fees are also very large compared to the returns generated and they reduce the net returns experienced by investors. We uncovered that hedge funds’ long positions actually outperformed the market. For instance the 15 most popular small-cap stocks among funds beat the S&P 500 Index by more than 60 percentage points since the end of August 2012. These stocks returned a cumulative of 118% vs. a 58% gain for the S&P 500 Index (read the details). That’s why we believe investors should pay attention to what hedge funds are buying (rather than what their net returns are).

Cadiz Inc (NASDAQ:CDZI), a renewable resources company that owns 70 square miles of land and water in Southern California, received some bad news from the California State Director of the U.S. Bureau of Land Management (BLM) relating to the company’s development of a water conveyance pipeline.

BLM has determined that the Project’s proposed use, as described to the BLM to date, is outside the scope of the ROW and therefore would require a BLM permit before proceeding. However, the letter notes that the determination is not a final action and is subject to reconsideration upon the submittal of new information.

Cadiz will seek clarification and if needed, appeal the ruling. The company notes that the overseer of BLM had a different opinion in 2011 but the success of the appeal is uncertain. In the meantime, Cadiz will continue to work on the project, which could supply fresh water for up to 400,000 people a year.  The company has made substantial engineering progress this year.

Hedge funds were less optimistic on Cadiz Inc (NASDAQ:CDZI) in the second quarter. Six funds owned $23.8 million worth of the company’s shares, representing 15.40% of the float on June 30, down from six funds holding $32.28 million worth of shares on March 31. Crispin Odey‘s Odey Asset Management Group decreased its position by 16% to 1.94 million shares while Benjamin J Taylor’s Sophrosyne Capital cut its stake by 58% to 101,189 shares. Going the opposite way was Alan S. Parsow’s Elkhorn Partners, which increased its position by 4% to 539,000 shares.