Pepco Holdings, Inc. (NYSE:POM) and Exelon Corporation (NYSE:EXC) jumped after the markets closed on Monday, and opened in the green, as they had filed a request with the District of Columbia Public Service Commission (D.C. PSC) to reconsider the approval of a proposed $6.8-billion merger. Both companies are in “substantive discussions” with the office of Washington Mayor Muriel Bowser, a report from Bloomberg notes, and the firms will be filing a new application with the D.C. PSC if a settlement with Washington is inked. It should be noted, however, that based on our data, hedge funds were not too keen on both Pepco Holdings and Exelon Corporation during the second quarter. 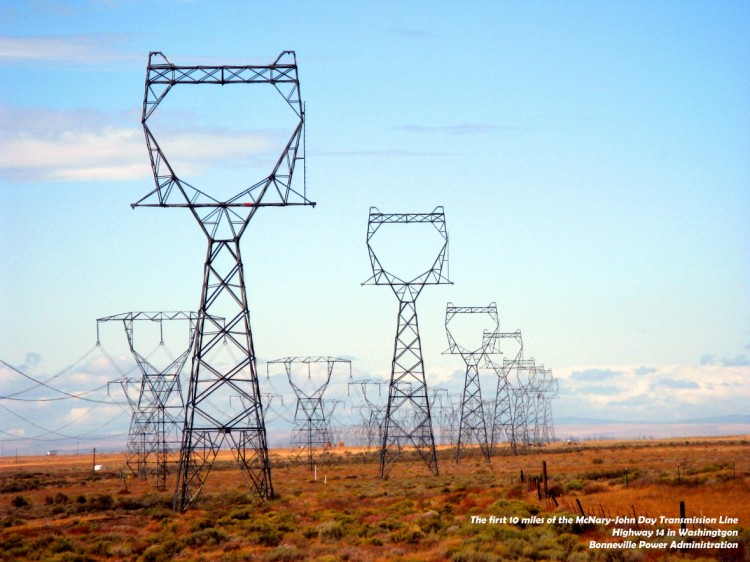 Professional investors spend considerable time and money conducting due diligence on each company they invest in, which makes them the perfect investors to emulate. However, while their returns have been strong the past two years, we also know that the returns of hedge funds on the whole have not been good for several years, underperforming the market. We analyzed the historical stock picks of these investors and our research revealed that the small-cap picks of these funds performed far better than their large-cap picks, which is where most of their money is invested and why their performances as a whole have been poor. A portfolio of the 15 most popular small-cap stocks among these funds outperformed the S&P 500 Total Return Index by 95 basis points per month between 1999 and 2012 in backtesting. The exceptional results of this strategy got even better in forward testing after the strategy went live at the end of August 2012. A portfolio consisting of the 15 most popular small-cap stock picks among the funds we track has returned 118% and beaten the market by more than 60 percentage points since then (see the details).

Pepco Holdings, Inc. (NYSE:POM) and Exelon Corporation (NYSE:EXC)’s merger, which, if approved, would create the largest utility company in America, was rejected by the D.C. officials on August 25, saying that the proposed merger would not benefit their customers. Particularly, the D.C. PSC said that the merger would not necessarily mean more reliable service and would diminish Pepco’s influence in the running of the new entity. The commission also raised concerns that the main interest of Exelon, which owns the largest nuclear energy generation operation in the U.S., is in power generation and not distribution which is the focus of Pepco in Washington.

This may conflict with the drive for cleaner energy in the jurisdiction which would mean investments in facilities that generate clean power. According to Bloomberg, Washington was the last region where Exelon needed approval for the merger after it gained such approval from the federal government and regulators in the states of Maryland, Delaware, New Jersey and Virginia. Both companies say in their filing that the D.C. PSC has not fully explained the contingent conditions for the deal to be approved, adding that the concerns the commission cited in rejecting the deal “can be easily cured”. Bloomberg says further that Exelon is seeking to consolidate to battle low energy prices, weak demand, and added expenses related to observing environmental rules. Pepco offers reliable revenue from its utility business. As we will see below, hedge funds may also be wary of these firms because of these issues.

In the case of Pepco Holdings, Inc. (NYSE:POM), hedge funds clearly moved away from the stock in the second quarter. The number of funds long on the company declined by three in the said period to 16. They also moved their capital away, as the total value of hedge funds’ holdings declined by nearly 32% quarter-over-quarter to $155.24 million, amid a 6.52% drop of the stock. Moreover, these funds held only 2.30% of the company at the end of June. Jim Simons’ Renaissance Technologies cut its stake in Pepco Holdings in the second quarter by 47% to end June with 1.08 million shares.

Meanwhile, even though there was an inflow of hedge fund capital into the Exelon Corporation (NYSE:EXC) stock in the second quarter, the increase is not significant. The total value of hedge fund holdings in the stock increased by 2.73% on the quarter to $1.07 billion, equal to 3.90% of Exelon’s outstanding stock. The stock gained 0.41% in value in the said period. It should be pointed out, nonetheless, that there was one less hedge fund with a long position in Exelon by the end of the second quarter, bringing the total to 30. Clint Carlson’s Carlson Capital owned 8.38 million shares of Exelon at the end of June, up 93% from the previous quarter.