Netflix, Inc. (NASDAQ:NFLX)’s stock is plummeting and has lost over 10% in the last couple of days amid several news that seem bad for the company. On Monday, it has been reported that Netflix had decided not to renew its deal with distributor Epix, which will affect a large part of the content it offers in the US. The current deal, which is worth nearly $1 billion, is set to expire at the end of September 2015. While the decision will remove movies like “Hunger Games” and “Transformers” series from Netflix, the market experts are calling it a strategic move that will allow the company to focus on its original content, which includes series like “House of Cards” and “Orange is the New Black”, among many others. On top of it, Netflix, Inc. (NASDAQ:NFLX) has more original content on its way, including projects from Idris Elba, Ricky Gervais, and Adam Sandler.

However, yesterday,  a report from Variety stated that Apple Inc. (NASDAQ:AAPL) plans to enter the original content production segment and in this way might become Netflix’s competitor. The report has also revealed that Apple Inc. (NASDAQ:AAPL) plans to produce original content for its potential video streaming service and has been discussing content production opportunities with Hollywood executives for the past couple of weeks, imitating the same model used by Netflix, Inc. (NASDAQ:NFLX). Further, the iPhone company is pushing hard to initiate its operations in 2016. 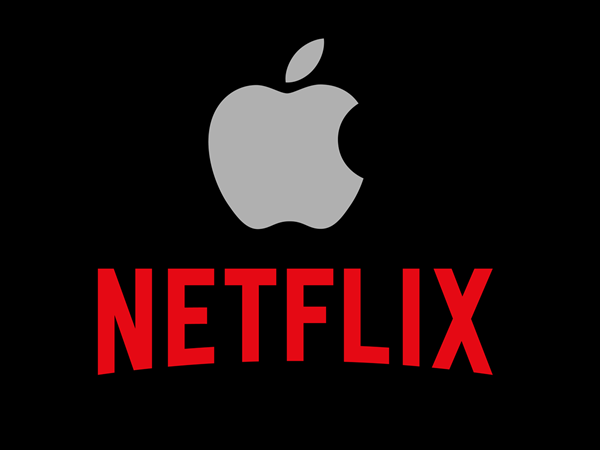 Nevertheless, big investors are bullish on Netflix and many analysts consider that the decision not to renew its agreement with Epix will benefit the company. At the end of June, 50 hedge funds from our database held positions with an aggregate value of $6.15 billion, which represented more than 15% of the company’s outstanding stock. The value of these investors holdings went up by 59.30% compared to the end of the previous quarter. Meanwhile, Apple ranked as the second-favorite stock among funds we track, as 144 investors disclosed stakes worth $21.27 billion in aggregate.

At Insider Monkey, we track hedge funds’ moves in order to identify actionable patterns and profit from them. Our research has shown that hedge funds’ large-cap stock picks historically delivered a monthly alpha of six basis points, though these stocks underperformed the S&P 500 Total Return Index by an average of seven basis points per month between 1999 and 2012. On the other hand, the 15 most popular small-cap stocks among hedge funds outperformed the S&P 500 Index by an average of 95 basis points per month (read more details here). Since the official launch of our small-cap strategy in August 2012, it has performed just as predicted, returning over 123% and beating the market by more than 65 percentage points. We believe the data is clear: investors will be better off by focusing on small-cap stocks utilizing hedge fund expertise rather than large-cap stocks.

Carl Icahn’s Icahn Capital LP was the largest shareholder of Apple Inc. (NASDAQ:AAPL) in our database, holding 52.76 million shares valued at $6.62 billion at the end of the second quarter. On the other hand, Icahn sold out its entire position in Netflix, that previously had contained 9.88 million shares.