Successful With Chinese Startups, Sequoia China Launches a Hedge Fund (The Wall Street Journal)
HONG KONG – Venture capitalist Neil Shen’s Sequoia Capital China is setting up a hedge-fund business to leverage its record of choosing winners in Chinese technology. In August the firm launched the U.S.-dollar-denominated Sequoia Capital Equity Partners fund with initial capital of more than $300 million from investors, according to people familiar with the matter and filings with the U.S. Securities and Exchange Commission. It plans to invest in publicly traded stocks globally, the people said.

Citadel Securities’ David Silber Says Stop Blaming Options (Bloomberg)
While burgeoning interest in options has been a big feature of the summer stock market, it isn’t the only reason equities surged or sold off, according to David Silber, head of institutional equity derivatives at Citadel Securities. Yes, increased retail trading, along with separate buying by large institutions, contributed to swings in Nasdaq 100 shares — whipping up volatility as dealers hedged against options price drift known as “gamma.”

Hedge Funds at Sohn Make Bullish Bets on Long-Term Asian Growth (Bloomberg)
Hedge fund gurus are betting on the longer-term growth in Asia, picking winners from India to Japan and China as they look past market volatility brought on by Covid-19. Money managers at this year’s Sohn Hong Kong Investment Leaders Conference touted a slew of bullish strategies for Asia, with changes in consumption offering particularly good opportunities, the fund managers said.

Rookie Fund. Senior Team. (Hedge Nordic)
Stockholm (HedgeNordic) – In May of last year, Sweden’s oldest hedge fund – Nektar – closed its doors after 21 years. Some of Nektar’s team led by Martin Larsén, Anders Augusén and Johanna Ahlgren got back together to launch a new fund – Frost – that would run one of Nektar’s successful sub-strategies. “The fixed-income trading at Nektar performed well over the years, and Anders and I did not see any reasons not to continue that going forward,” Larsén tells HedgeNordic. Three tech-savvy quants and a tech-savvy person on the operations side joined the trio right from Frost’s launch at the beginning of 2020.

Brevan Howard Ramps Up Business Development Effort with Quartet of Hires (Hedge Week)
Brevan Howard, a high-profile global macro hedge fund manager founded by Alan Howard, has strengthened its global business development team with a quartet of appointments in the US, Europe and Asia, with hires from well-known hedge fund firms including Exodus Point Capital Management and Bluecrest. Natalie Smith has joined in New York as head of strategy, with an investor-focused mandate within directional and relative value macro investing. Smith joins from Commonwealth Asset Management.

Why Fisher Investments Thinks Inflation Worries Are Premature (Reuters)
When July’s CPI report showed prices rising 0.6% m/m to bring the year-over-year inflation rate to 1.0% (1.6% excluding food and energy), inflation’s rebound from its pandemic slump quelled fears of deflation ravaging the US. But it didn’t do anything to ease a related fear: hot inflation. While no one argues July’s results are the first sign of an inflationary spiral, many point to what they see as massive Federal Reserve money printing as an inflation tsunami-in-waiting. While Fisher Investments completely agrees it is healthy to view the Fed with skepticism, we think it is crucial to note that markets move on probabilities, not possibilities.

Billionaire David Tepper Honed In On These 6 Stocks 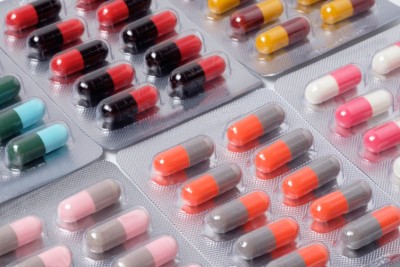 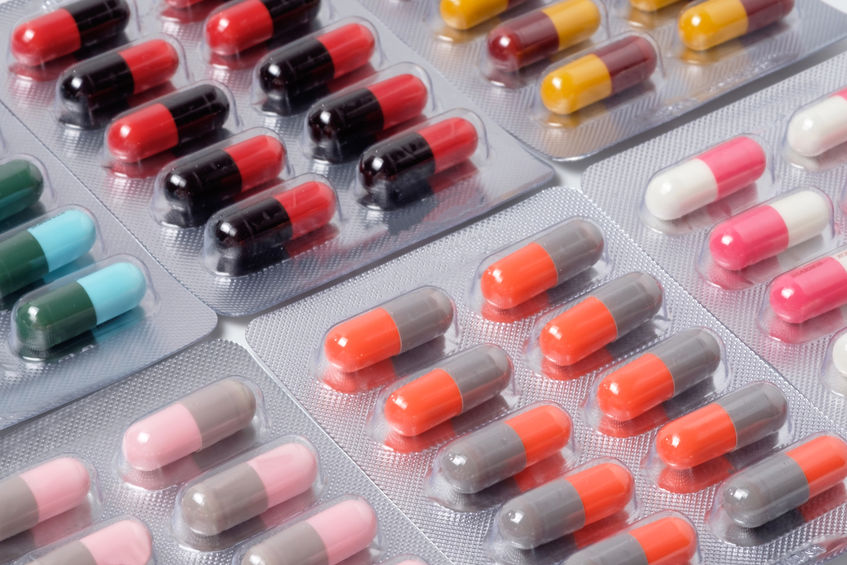 Why Bausch Health (BHC) Stock is a Compelling Investment Case 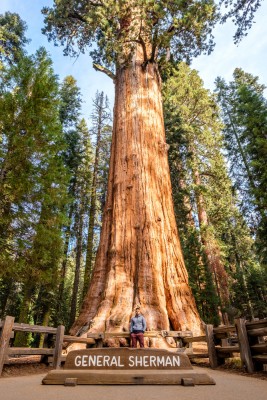 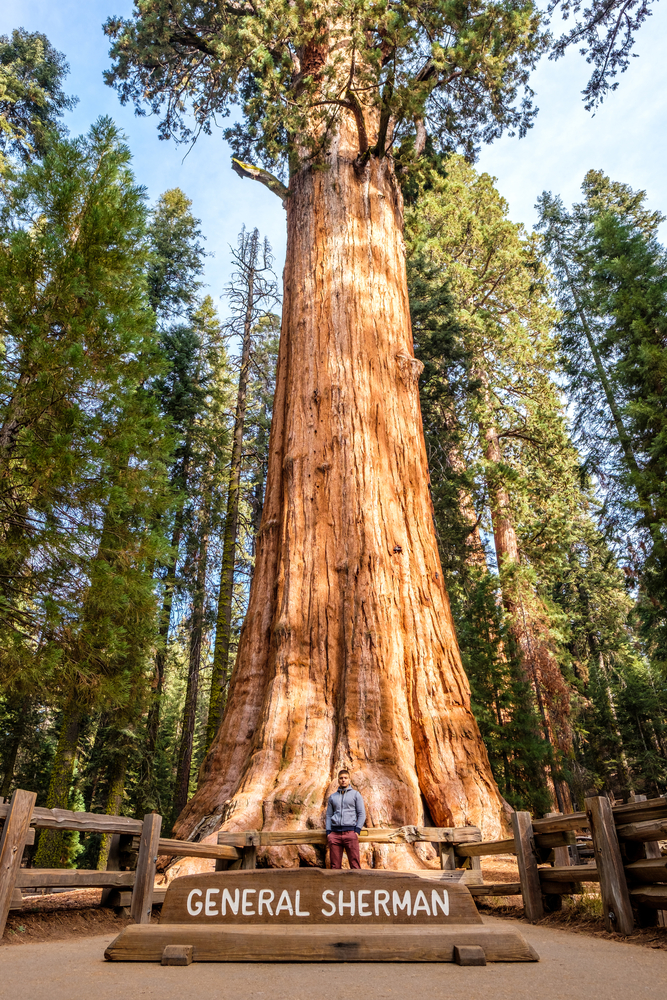