Published on May 2, 2019 at 4:10 pm by Insider Monkey Staff in Hedge Funds, Insider Trading

Loss of Top Investor Forces Swedish Hedge Fund Nektar to Close (Reuters)
LONDON, May 2 (Reuters) – One of Sweden’s oldest hedge funds, Nektar Asset Management, is to close after its biggest investor Brummer & Partners said on Thursday it planned to withdraw its entire investment after a disappointing performance in recent years. Brummer said it would take back the money, which accounts for two-thirds of Nektar’s total assets of around 10 billion Swedish crowns ($1.1 billion), by the end of May. “The management of the Nektar fund has been discontinued and the fund will be liquidated,” Nektar’s chief investment officer and chairman of the board, Patrik Olsson, told Reuters.

Dan Loeb’s Third Point Builds Position in PG&E’s Debt (Bloomberg)
Dan Loeb’s Third Point has built a sizable position in the debt of embattled California utility PG&E Corp., according to a person familiar with the matter. The New York-based hedge fund listed PG&E as its fifth-largest investment in its monthly letter to investors, according to a copy of a letter reviewed by Bloomberg. The size of the position, which wasn’t disclosed, is entirely in the company’s debt, the person said, asking not to be identified because the details are private. The stake is smaller than Third Point’s Campbell Soup Co. holding, which is valued at about $693 million, according to data compiled by Bloomberg.

Pension Provider Alecta Shuns Hedge Funds (HedgeNordic.com)
Stockholm (HedgeNordic) – One of the largest Swedish pension fund managers finds hedge funds unappealing and costly in the current environment and has opted to perform nearly all asset management in-house. Hans Sterte (pictured), the chief investment officer of occupational pension provider Alecta, called hedge funds “expensive black-box investments” in an interview with Bloomberg. “Investors haven’t been paid well in the hedge fund asset-class for a long time now,” he told Bloomberg. “I know there are funds that are doing a great job, but they are usually closed and can’t provide us with sufficient volumes to make a difference to our returns.”

Why Elliott’s Latest Target is a Tech Giant (The Wall Street Journal)
SAP, the technology giant whose software helps companies become more efficient, itself wants to become more efficient. Investors who worry they have heard it all before can at least be comforted by the watchful eye of an activist in their ranks. The German company last week announced a plan to increase profit margins by 5 percentage points over five years. Hedge fund Elliott Management, famed for noisy campaigns at companies such as Arconic and Samsung, said the same day that it had made a $1.3 billion investment in SAP and…

New York Private Equity Group Leads $800M Refi for Sears (TheRealDeal.com)
A New York-based private equity group is betting big on Sears, after Edward Lampert’s multibillion-dollar takeover of the ailing retailer from bankruptcy earlier this year. HPS Investment Partners, a former subsidiary of JPMorgan, led a group of investors in providing Sears with an $800 million refinancing package, secured by a national portfolio of Sears and Kmart stores, The Real Deal has learned. 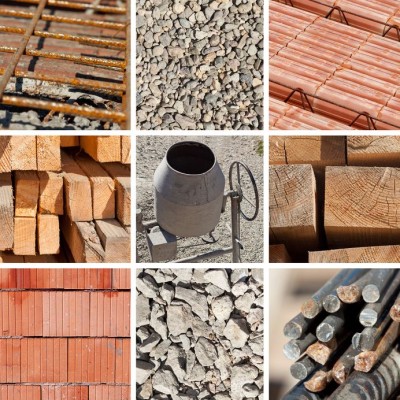 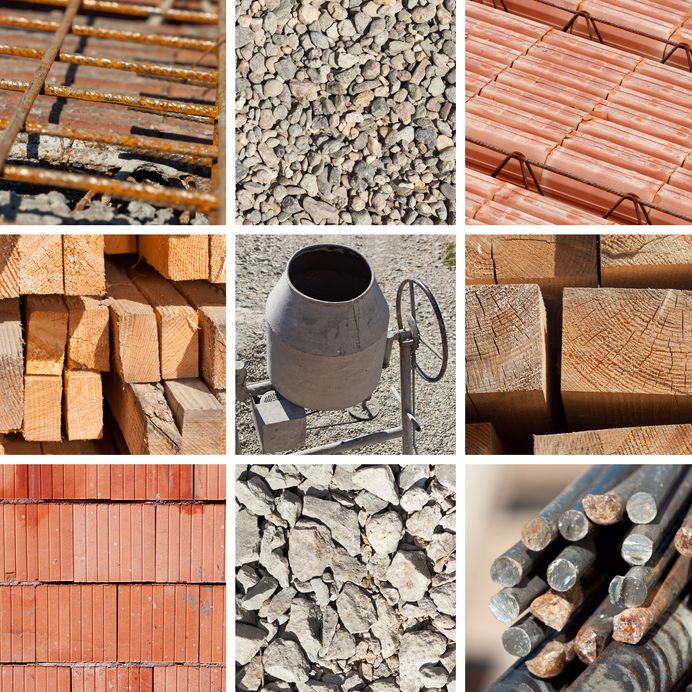 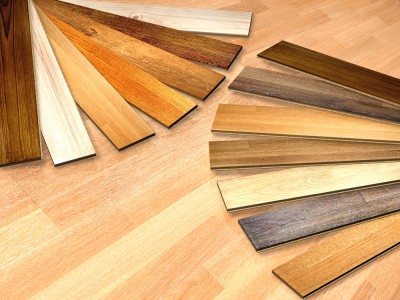 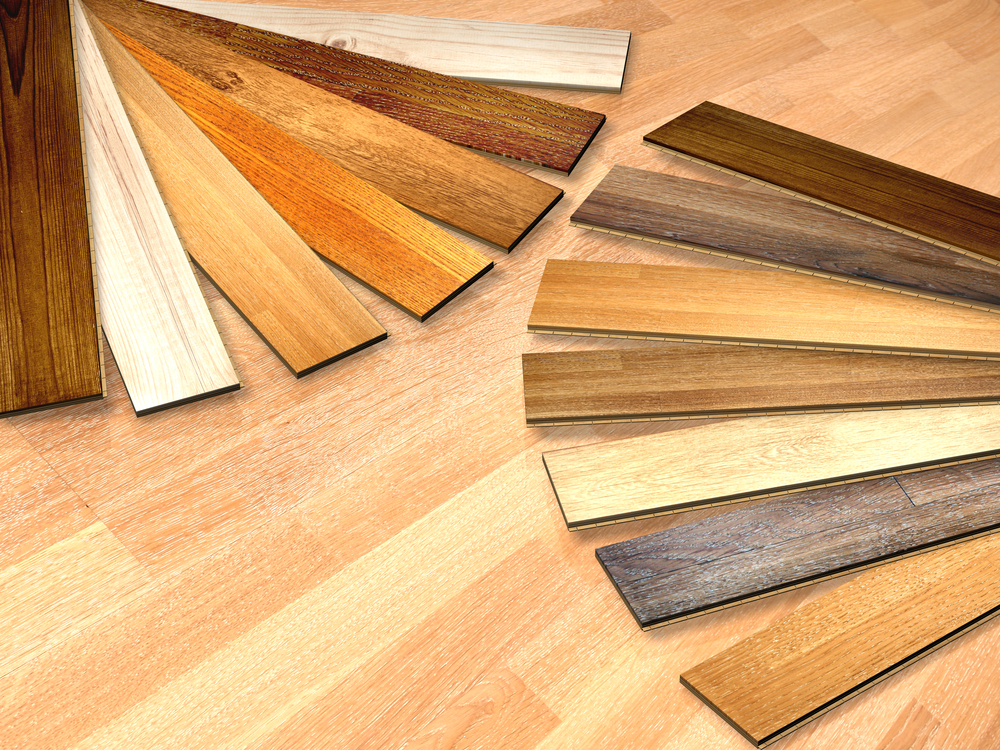