Published on February 28, 2018 at 11:45 am by Insider Monkey Staff in Hedge Funds,Insider Trading

Trading ‘BOON’ Pickens: Oil Tycoon’s Spinoff Fund Seeks Listing (Bloomberg)
Legendary oil tycoon T. Boone Pickens has closed his hedge fund, but the octogenarian’s name may live on on the New York Stock Exchange. NYSE Pickens Oil Response ETF, a spinoff of the wildcatter’s shuttered Dallas-based BP Capital LLC, submitted a prospectus to the New York Stock Exchange that would use the ticker “BOON.” The equity index fund will include energy explorers and producers, oil-services companies, refiners and renewables companies that are closely correlated to the Brent crude oil price.

Big Short’s Eisman Says U.S. Bank Outlook Is Best Since 1990s (Bloomberg)
Steve Eisman, the Neuberger Berman Group fund manager who featured in Michael Lewis’s book “The Big Short,” is bullish on U.S. banks. “I have not been this positive on banks since the 1990s,” Eisman said in an interview with Bloomberg Television, citing higher interest rates and deregulation. The money manager, who famously predicted the collapse of subprime mortgages before the financial crisis, doesn’t see systemic risks at present.

Howard Hughes Corp. Thrives as Ackman Trims His Holdings (The Wall Street Journal)
Howard Hughes Corp., the master-planned community developer chaired by hedge-fund manager William Ackman, reported strong earnings this week thanks partly to rising prices for developed land in the Houston and Las Vegas regions. The report was Howard Hughes’s first earnings release since Mr. Ackman surprised Wall Street in January by announcing plans to reduce the stake in the Dallas-based company held by his Pershing Square funds to 17.6% from about 23%.

Hedge Funds Gain Another Avenue to Bet Against Bitcoin (CNBC)
As institutional demand grows for cryptocurrencies, Genesis Global Trading is launching a digital currency lending business called Genesis Capital to enable investors to borrow bitcoin, ether and others for a fixed amount of time. One of the uses will be for investors who want to bet against bitcoin without taking on a lot of risk. “This will be the first time that institutional investors will get the opportunity to really borrow and hedge or short the digital currency spot market in size,” Genesis Capital CEO Michael Moro told CNBC. 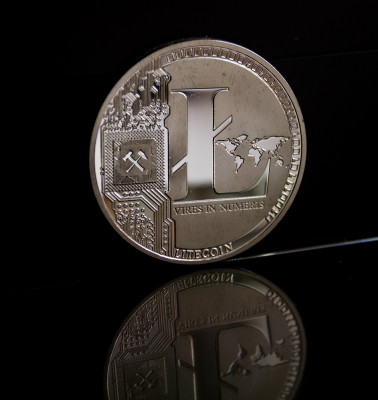 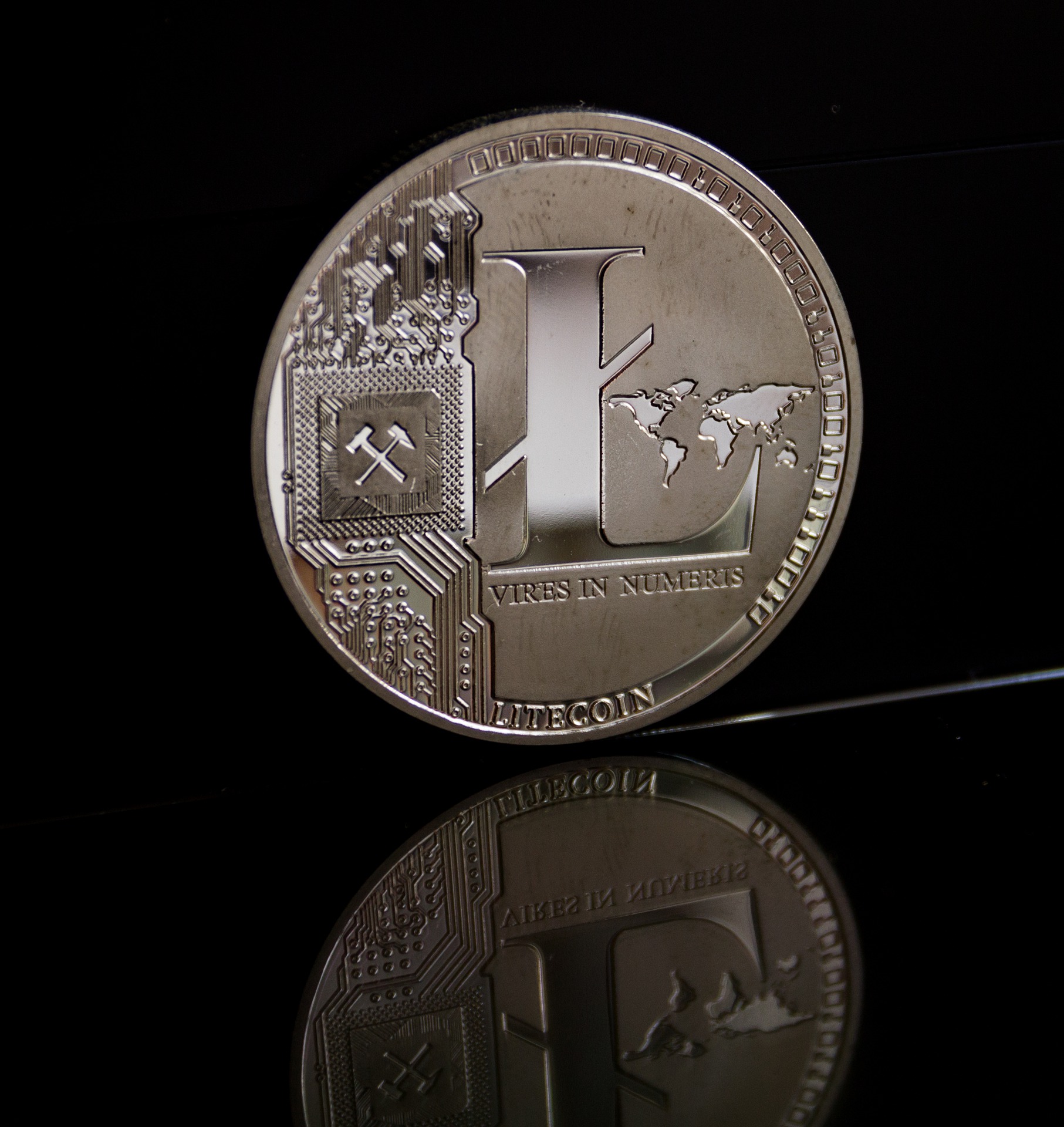