Warren Buffett, Howard Marks, Ray Dalio: What Top Investors are Saying About the Stock Market (CNBC)
The stock markets have been seesawing and many experts are as flummoxed. Here’s what leading investors Warren Buffett, Ray Dalio, and Howard Marks have to say. The coronavirus pandemic has short-circuited the markets for the past several months, causing both huge crashes and monster rallies. And the U.S. is still “not in total control” of the outbreak, Dr. Anthony Fauci, director of the National Institute of Allergy and Infectious Diseases and a White House health advisor, recently told a Senate panel. As cases have surged in recent weeks, some states have been forced to bring back business restrictions and lockdowns. Suffice it to say, it’s incredibly difficult to know what’s going to happen next, and it can be even more difficult to try and plan your financial or investing moves as a result. Even many experts are having a hard time coming to grips with what’s happening in the markets.

LEAKED MEMO: Anthony Scaramucci Mourns His Relationship with $2.2 Trillion Merrill Lynch After it Downgraded SkyBridge’s Main Fund (Business Insider)
SkyBridge founder Anthony Scaramucci sent a strongly-worded memo to Andy Sieg, the president of Merrill Lynch Wealth Management, on Thursday after the company downgraded its fund of hedge funds. SkyBridge was hit with redemption requests after its fund suffered a 24.7% loss in March. Scaramucci said Merrill Lynch erred in a recent due diligence report and that it inaccurately told its advisers that SkyBridge lied.

Paulson Joins the ‘Going Private’ Trend as Hedge Fund Industry’s Changing of the Guard Accelerates (Hedge Week)
The news that John Paulson, the executor of ‘The Greatest Trade Ever’, is joining the growing ranks of famed hedge fund managers returning investor capital and going private, seems like a defining moment at a time when the world as we knew it is experiencing such widespread, seismic change. Paulson joins a celebrated club – whose members already include such luminaries as George Soros, Carl Icahn, Stanley Druckenmiller, Louis Bacon, Leon Cooperman and Mike Platt – of individuals who stamped their mark on the hedge fund industry and helped to define its spirit and style, but who ultimately came to conclude that running money for external investors had more cons than pros.

Fundies vs. Quants (Hedge Nordic)
Stockholm (HedgeNordic) – In finance, we too often like to think in buckets. Assets are classified as either growth or value, investment products as either passive or active, research processes as top-down or bottom-up, and investment approaches as either systematic or discretionary. The latter will concern us for the purpose of this article. Alternatives manager AQR Capital Management attempts to explain the two approaches as follows, “… systematic (commonly associated with the term ‘quant’) generally applies a more repeatable and data driven approach, relying on computers to identify investment opportunities across many securities; in contrast, a discretionary approach involves in-depth analysis across a smaller number of securities and relies more on information that is not always easily codified.” 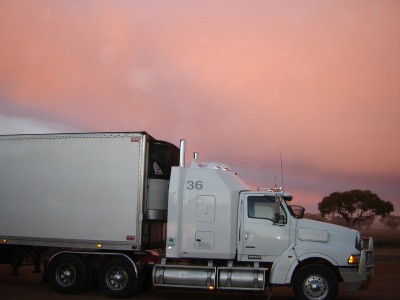 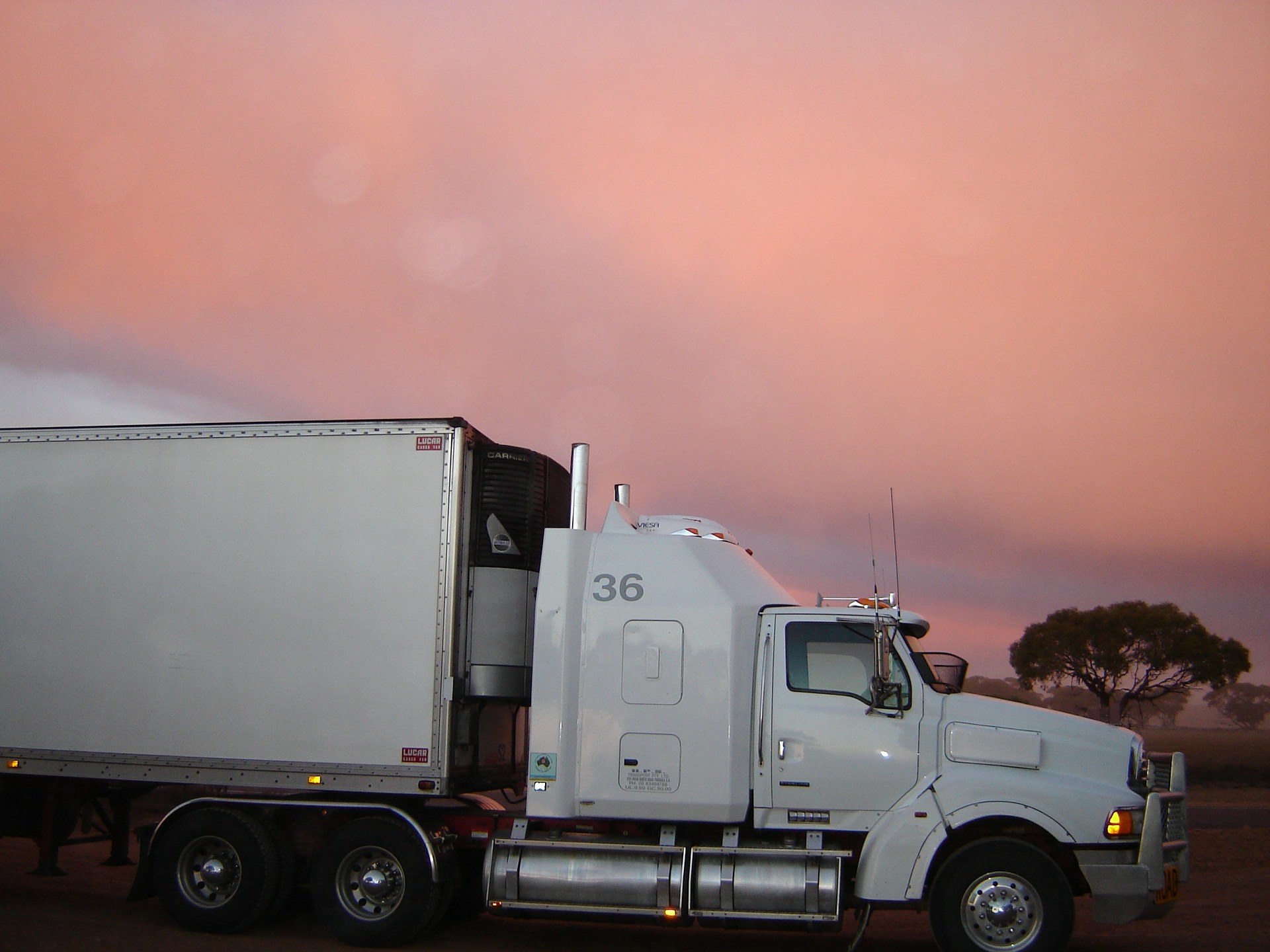 Why Landstar System (LSTR) Is A Compelling Investment Case

If You Own Oracle (ORCL) Stock, Should You Sell It Now?

Were Hedge Funds Right About Souring On The Goldman Sachs Group, Inc. (GS)? 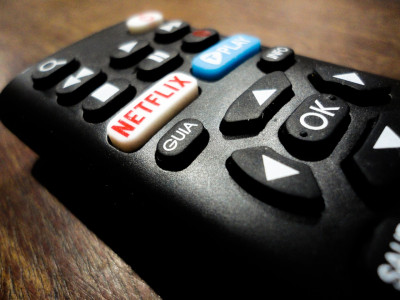 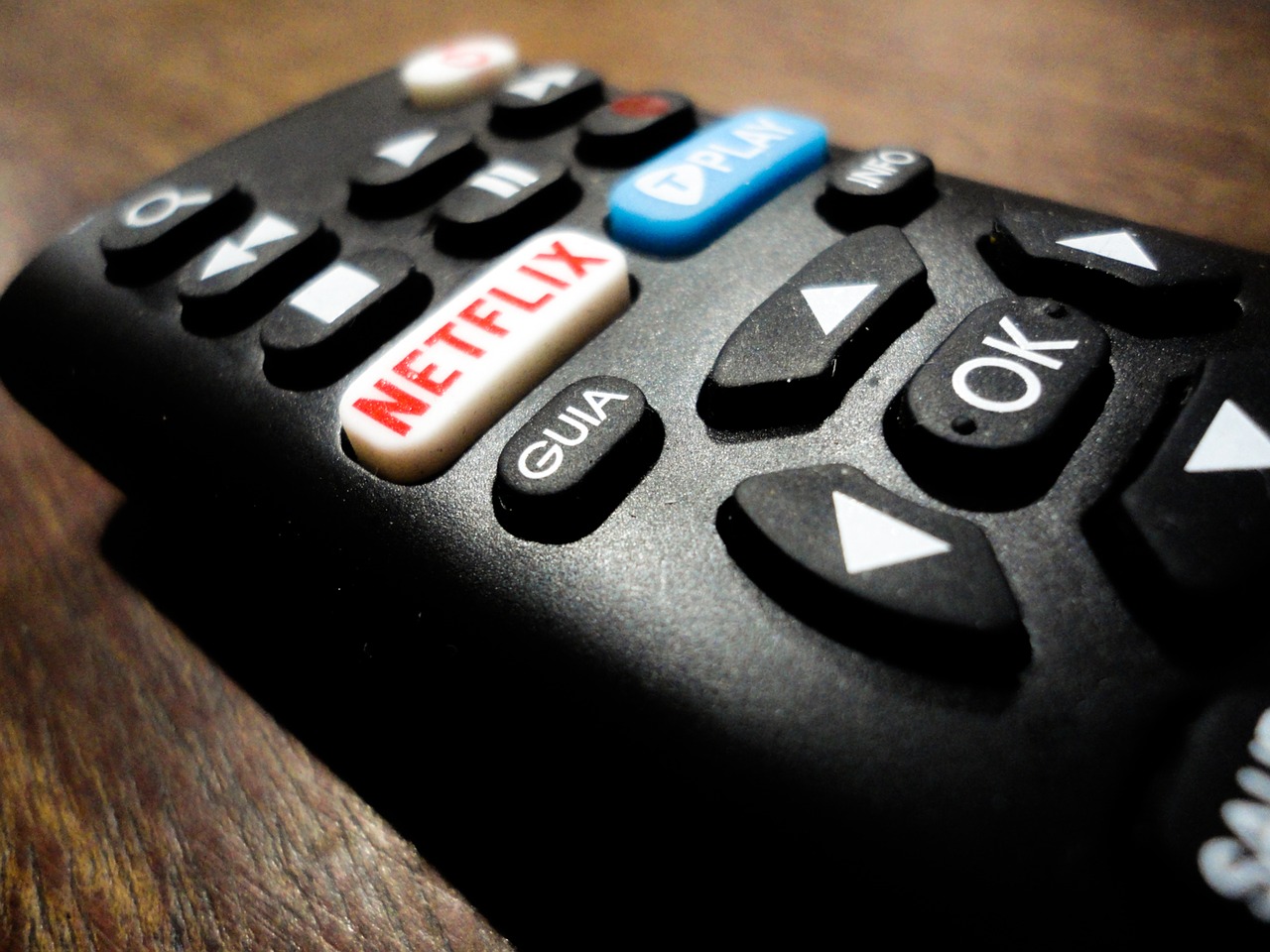 Why Netflix (NFLX) Is A Compelling Investment Case
Monthly Newsletter Strategy
Download a free copy of our newsletter and see the details inside!
Hedge Fund Resource Center
Billionaire Hedge Funds