Stanley Druckenmiller on Budget Deal: Politicians will Act this Way Until the Markets ‘Revolt’ (CNBC)
Billionaire hedge fund manager Stanley Druckenmiller on Tuesday warned that the budget deal struck between President Donald Trump and congressional leaders earlier this week will only add to an already-dangerous national debt problem. “The obscene budget is just another example of an unintended consequence of global central banks cancelling market signals,” he told CNBC’s Kelly Evans in an email.

Whitney Tilson Goes Long on Lumber Liquidators, a Stock he Once Famously Shorted (Yahoo Finance)
Value investor Whitney Tilson has turned bullish on Lumber Liquidators (LL), years after shorting the Virginia-based specialty hardwood retailer’s stock. A few years ago, the company landed in hot water for using potentially poisonous materials in their products. At the time, Tilson became a bear on the stock — but has now completely changed his tune. “It’s very rare. It’s only happened five times in my 20-year investing career where I ever go long something I was once short,” the former hedge fund manager told Yahoo Finance. In early 2015, Tilson appeared on “60 Minutes” with Anderson Cooper during an investigation that found Lumber Liquidators appeared to be selling laminate flooring from China with high levels of formaldehyde. This raised health and safety concerns around the product.

Self-made Billionaire Ray Dalio Pinpoints 5 Words that Show Someone is Closed-minded (Business Insider)
Ray Dalio is the world’s most successful hedge-fund founder. Dalio and Jeff Bezos both agree that intelligence is found in open-minded people, especially those who are genuinely open to revising their opinions. But, as Dalio writes, a conversational mannerism that makes it seem like someone is open-minded may actually be a tip-off that they’re not. Closed-minded people may say, “I could be wrong, but… ” because it allows them to hold onto their own position while seeming like they’re open to others.

Why Hedge Funds are Fighting for Control of PG&E — and What it Means for You (SFChronicle.com)
What will PG&E Corp. look like when it emerges from bankruptcy, and who should control the beleaguered company as it tries to rehabilitate itself after causing a series of disasters in the last decade? Two rival sets of investors, many of them hedge funds, think they have the best answers to both questions. Each is angling to get its plan for PG&E’s future on the winning track, and the dispute is headed toward a critical courtroom juncture this week. 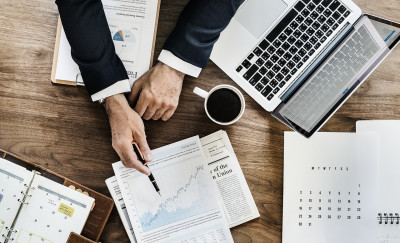 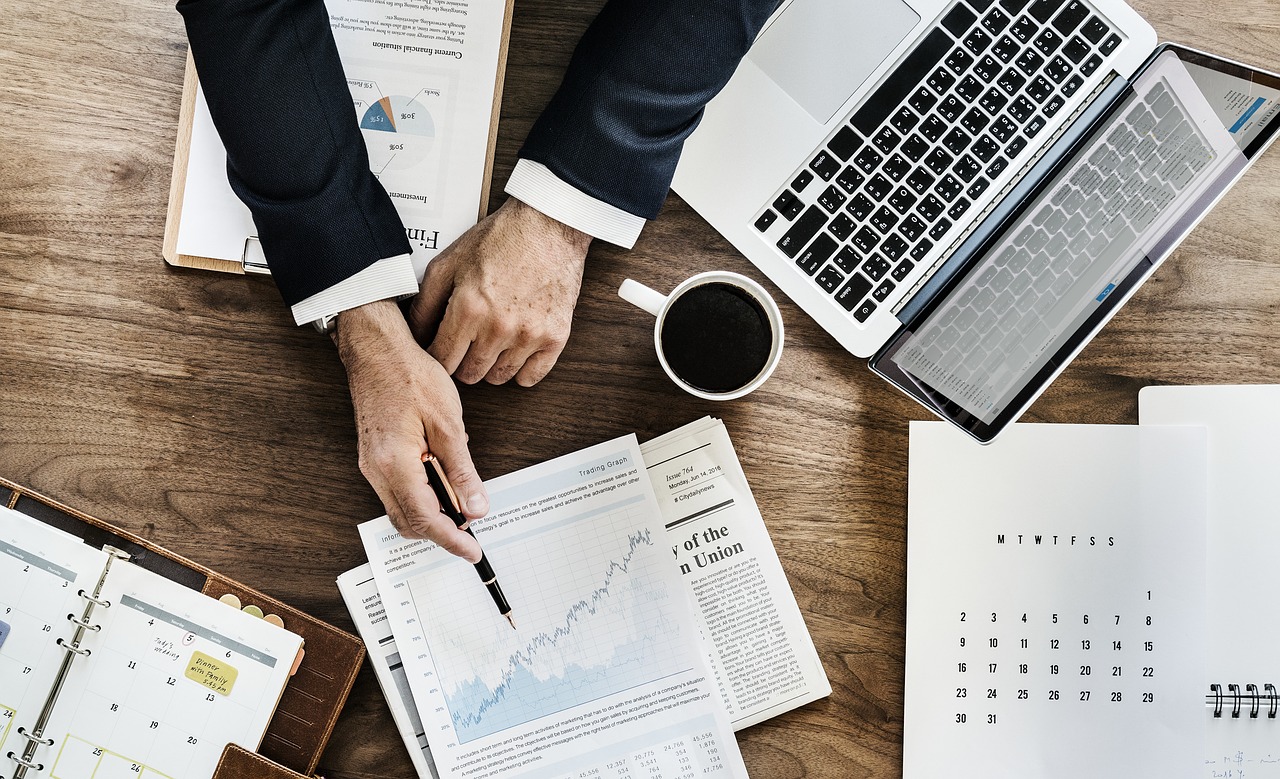 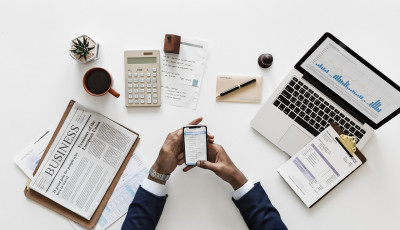 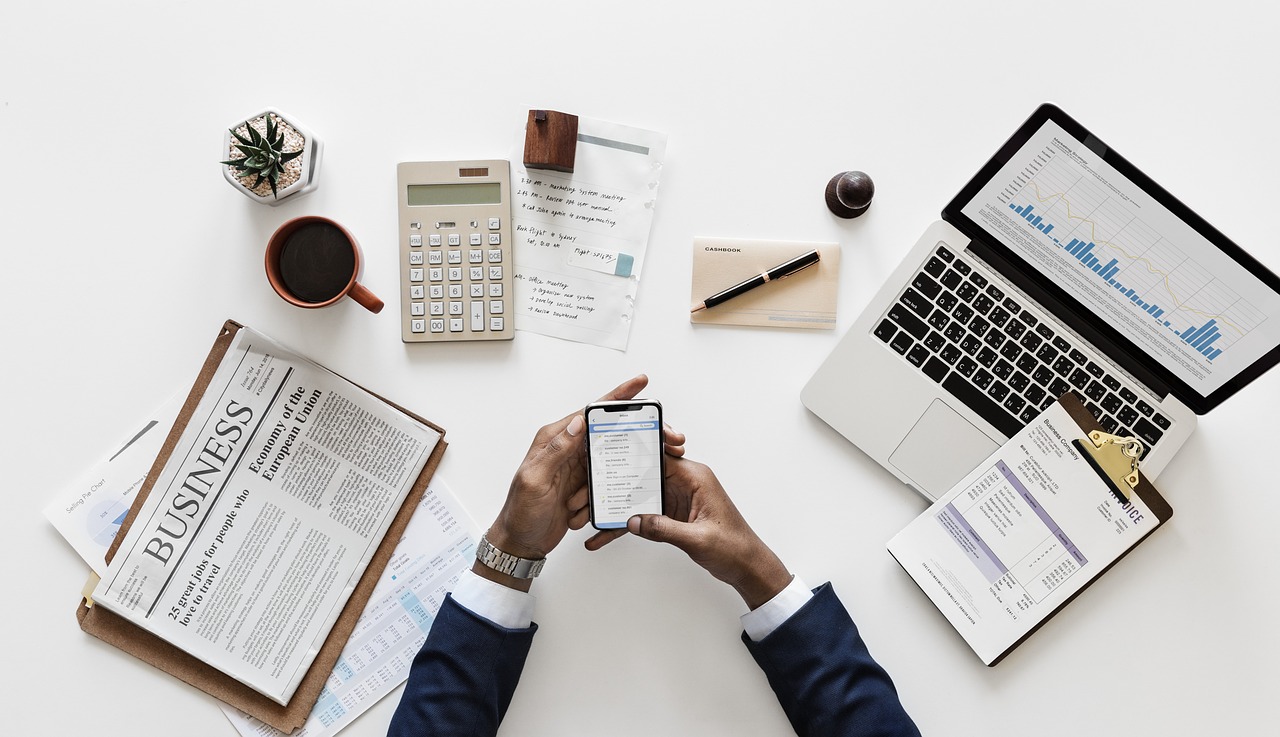 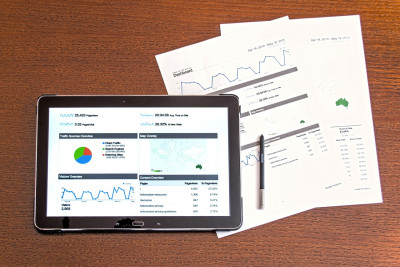 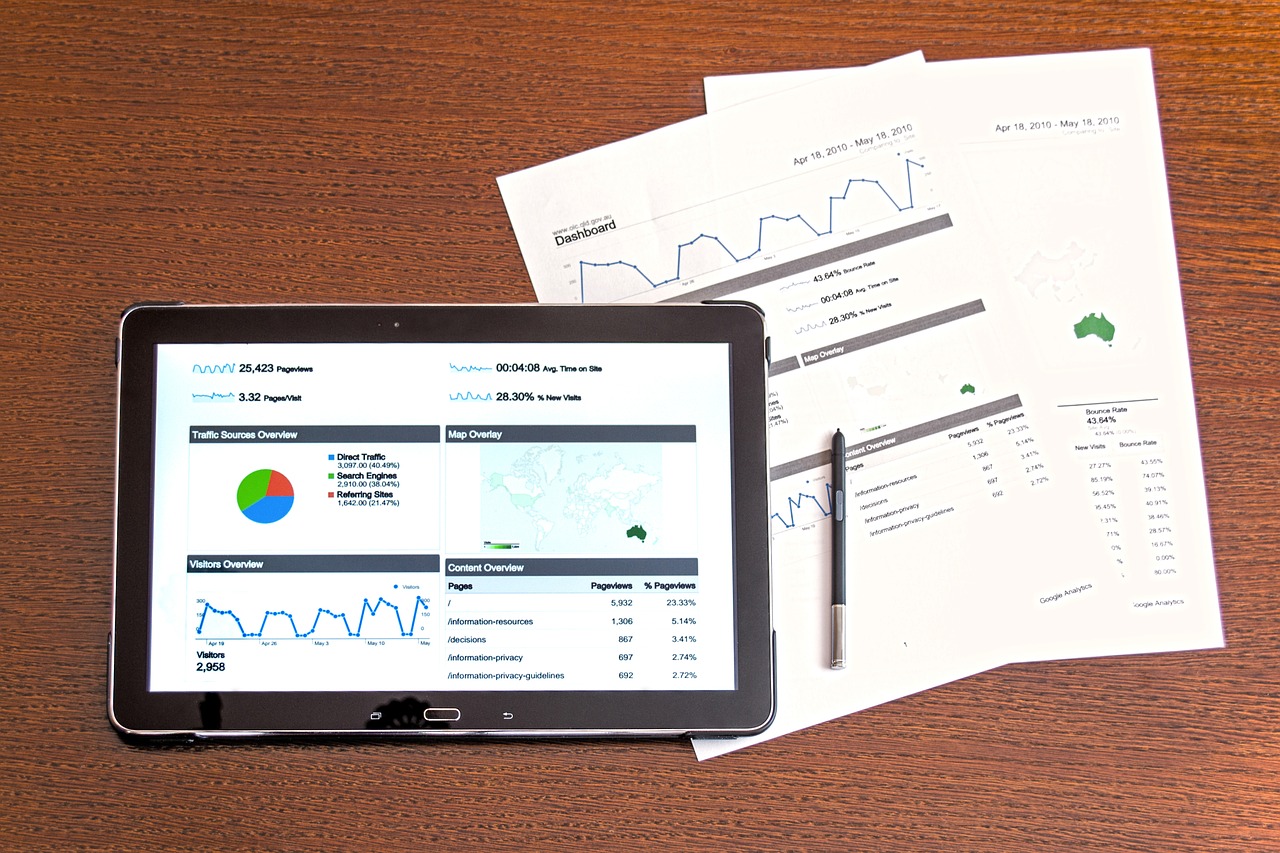