Druckenmiller Alumni at PointState Are Looking for New Investors (Bloomberg)
PointState Capital, the macro hedge fund started by former traders for billionaire Stan Druckenmiller, is looking for new investors as it struggles to rebound from last year’s double-digit loss. The $6 billion firm’s main SteelMill Fund dropped about 19% in 2018 and has barely made money this year, climbing less than 1% through September, according to people familiar with the firm. PointState has rarely opened to new money since it began trading in 2011.

Paulson Gives Up Opposition to Reduced Callon-Carrizo Deal (Reuters)
(Reuters) – Callon Petroleum Co shareholder Paulson & Co. said on Monday it would now not oppose the U.S. shale producer’s purchase of smaller rival Carrizo Oil & Gas Inc, after the company last week sharply cut its offer. Billionaire investor John Paulson’s hedge fund, which had earlier said the deal was too expensive, also reduced its stake in Callon but did not give any details on its latest holding. Paulson held 9.5% in the company as of Nov. 6.

Billionaire Ray Dalio Says Retail Investors should Not Make this Big Mistake (CNBC)
Billionaire hedge fund manager Ray Dalio wants the average investor to learn from the errors of others. In fact, the “biggest mistake” he sees investors make is thinking that markets that went up recently are “better bargains rather than expensive bargains.” “Don’t make the mistake of buying those things that have gone up thinking they’re better rather than more expensive,” Dalio recently told CNBC’s Leslie Picker at the Greenwich Economic Forum in Connecticut.

DNB to Bolster Absolute Return Offerin (Hedge Nordic)
Stockholm (HedgeNordic) – DNB Asset Management announced plans to expand its range of absolute returns strategies with the upcoming launch of DNB Fund Multi Asset. The soon-to-be-launched fund will invest across several markets such as equities, currencies, rates and credit by blending both discretionary and systematic strategies. “With a strong belief in the merits of absolute return strategies, DNB are excited to be extending our absolute return offering through the upcoming launch of DNB Fund Multi Asset,” writes Lena Öberg, who focuses on manager selection within Absolute Return Investments at DNB.

Glenview’s Bullish Call on Health Care Is Playing Out So Far (Bloomberg)
Earlier this year, Glenview Capital Management founder Larry Robbins told investors they were wrong to fear Medicare for All proposals as he boosted his stake in health-care holdings, which were under pressure from political headlines. So far, his call is playing out well.

Activist Investor Takes Another Bite at Medifast (The Wall Street Journal)
An activist investor is coming back for a second serving of nutrition and weight-loss company Medifast Inc. Activist investor Engaged Capital LLC has taken a large position in the company-its second time targeting Medifast-with plans to push for change, including operational fixes, board structure and alternatives that can close the gap between what Engaged believes Medifast’s stock should be worth and where it is currently trading.

Carl Icahn Will Not Be Presiding Over The Shotgun Wedding Of Xerox And HP Just Yet (Deal Breaker)
Have you heard the blessed news? There is peace in our time, between the activist hedge funds and their targets. Appeasement works, even on Paul Singer. A new playbook is emerging in the world of shareholder activism, one that calls for quick peace treaties enabling investors and the companies they target to sidestep costly, protracted battles… The new setups are more like nonbinding handshake agreements… Elliott Management Corp..., one of the most prolific and aggressive activists, plans to use them as a template in future campaigns, according to a person familiar with the matter. This is because activist campaigns are expensive and bruising and, oh yea, decreasingly remunerative.

Hedge Fund Starts a Quant Trading Desk in Brazil Comeback Bid (Bloomberg)
Marcelo Giufrida is drawing inspiration from Jim Simons’ Renaissance Technologies LLC as he works to lure investors back to his Brazilian firm’s flagship hedge fund. Giufrida’s Garde Asset Management Ltda. put together a five-person team to start a quantitative-trading desk, partially inspired by Renaissance and other global hedge funds that have been successful with the approach, he said in an interview. The launch is part of a comeback bid for the fund, the Garde D’Artagnan Master, which lost half its assets in little over a year.

Investing in Founder-Led Companies (Hedge Nordic)
Stockholm (HedgeNordic) – Andreas Aaen operates under the motto of “putting your money where your mouth is,” which has proven successful thus far. After all, Symmetry Invest generated an annualized return of 17.3 percent since launching in March of 2013 despite suffering a bad year in 2018. Mistakes had been made and learned from, says Aaen, and the fund has recouped last year’s losses after gaining nearly 28 percent year-to-date. After successfully managing his own money and capital from friends and family for a few years, Andreas Aaen decided to open up his long/short value equity fund to outside investors.

Here Are The Billionaires Funding The Democratic Presidential Candidates (Forbes)
Billionaires are everywhere in the 2020 election. Donald Trump, of course, is the incumbent. Howard Schultz, of Starbucks fame, considered launching a campaign to challenge him. Then Tom Steyer, the hedge fund billionaire, actually did. Now Michael Bloomberg, who is richer than all of them, is reportedly positioning to do the same. And while those four made the headlines, around 100 other billionaires have been quietly donating to Democratic hopefuls. 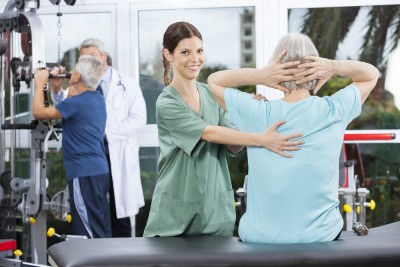 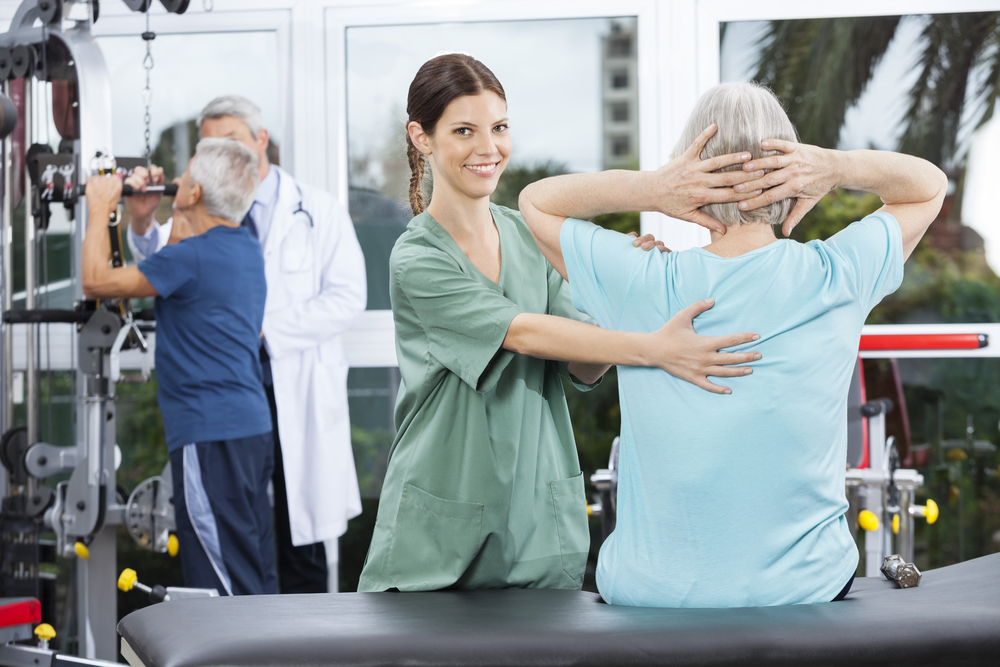