Druckenmiller is Worried About Inflation, Says it could Hit 10% in Coming Years (CNBC)
Billionaire hedge fund manager Stanley Druckenmiller warned on Wednesday that actions by the Federal Reserve have raised the chances for inflation and deflation. Druckenmiller, the chairman and CEO of the Duquesne Family Office, said on CNBC’s “Squawk Box” that the central bank’s new willingness to let inflation run hot posed a risk to price stability. “For the first time in a long, long time, I’m actually worried about inflation,” he said.

Billionaire Howard Marks Says Real Estate, Retail, Entertainment and Hospitality Stocks are the Real Opportunities for Investors Now (Business Insider)
Billionaire Howard Marks has a new message for investors, look at ‘out of favour’ assets as they have a better chance of getting returns at a time when interest rates are at rock bottom. The assets that Marks, who is co-founder and co-chairman of distressed-asset fund Oaktree Capital Management, considers to be “out of favor” are those that suffered the worst from the lockdowns, including retail, entertainment, hospitality and real estate stocks.

Elliott Seeking to Break Up Noble Energy’s Sale to Chevron: Bloomberg Reporter (Reuters)
(Reuters) – Activist investor Elliott Management is seeking to break up Noble Energy Inc’s $5 billion sale to oil major Chevron Corp, a Bloomberg reporter tweeted here on Wednesday. A notice posted on the U.S. Federal Trade Commission website on Tuesday showed the hedge fund had built a stake in Noble Energy. In response to the tweet, Braden Reddall, manager, external affairs at Chevron, said the company’s offer “represents a fair value for the business and that the transaction will create long-term value for shareholders of both companies.”

From Strength to Strength (Hedge Nordic)
Stockholm (HedgeNordic) – Market-neutral equity fund KLP Alfa Global Energi has just achieved its best month in about nine years to bring its year-to-date performance to 15.3 percent. The fund’s August advance of five percent marked its seventh consecutive month of positive returns. KLP Alfa Global Energi is one of the two hedge funds under the umbrella of Norwegian pension provider KLP.

Beyond The 13F: Another Revealing Filing Hedge Fund Followers Should Read (Forbes)
Public filings are an excellent way for investors to keep up to date on where the smart money is going. News outlets widely report the stocks that well-known hedge funds are holding, based on their quarterly 13F filings. One filing that provides exciting data but gets no attention: But there is one other type of public filing that gets virtually no attention – even though it can also help one decide where to put their money. Foundations founded by popular hedge fund managers have millions or billions of dollars earmarked for charity. Many foundations place this money in hedge funds in hopes of growing that capital.

Blackstone’s Schwarzman Emerges as Wall Street’s Top Political Donor (Reuters)
NEW YORK (Reuters) – Blackstone Group Inc (BX.N) Chief Executive Stephen Schwarzman has spent more than $27 million so far this year backing U.S. politicians, including President Donald Trump, making him Wall Street’s largest campaign contributor, according to a Reuters review of regulatory filings. Schwarzman, whose net worth is pegged by Forbes at $18.2 billion, has given more to political campaigns this year than those who outspent him on Wall Street in the previous U.S. presidential election cycle of 2016, including Bloomberg LP founder Michael Bloomberg and hedge fund veterans George Soros, Paul Singer and Robert Mercer, the filings from the Center of Responsive Politics and the Campaign Finance Institute show. 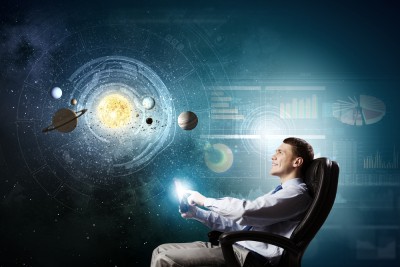 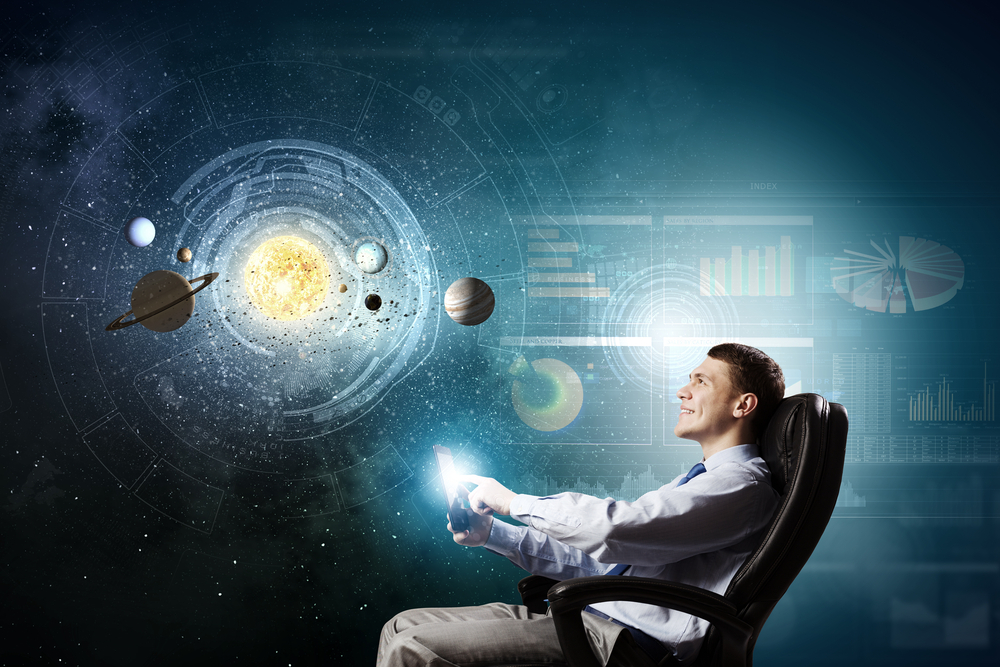 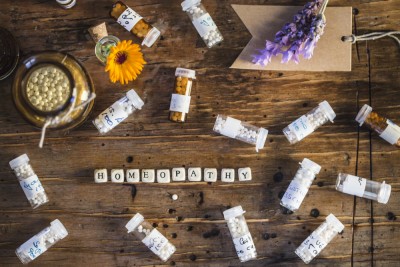 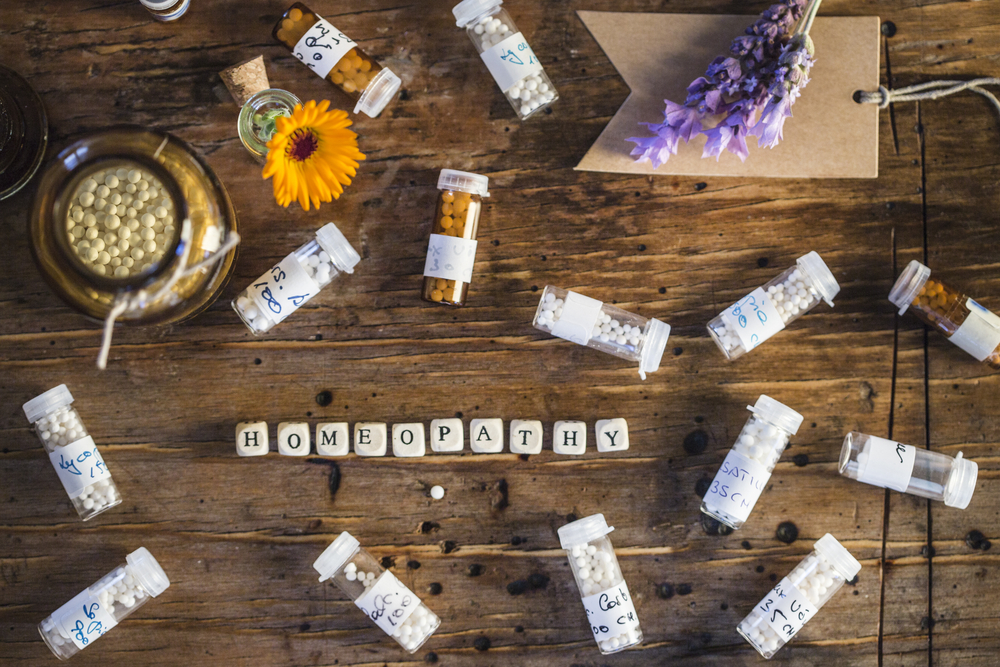 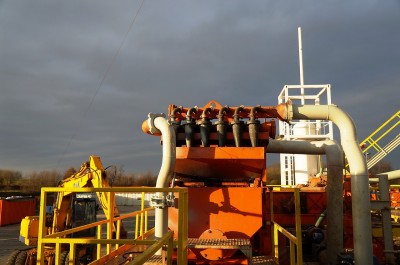 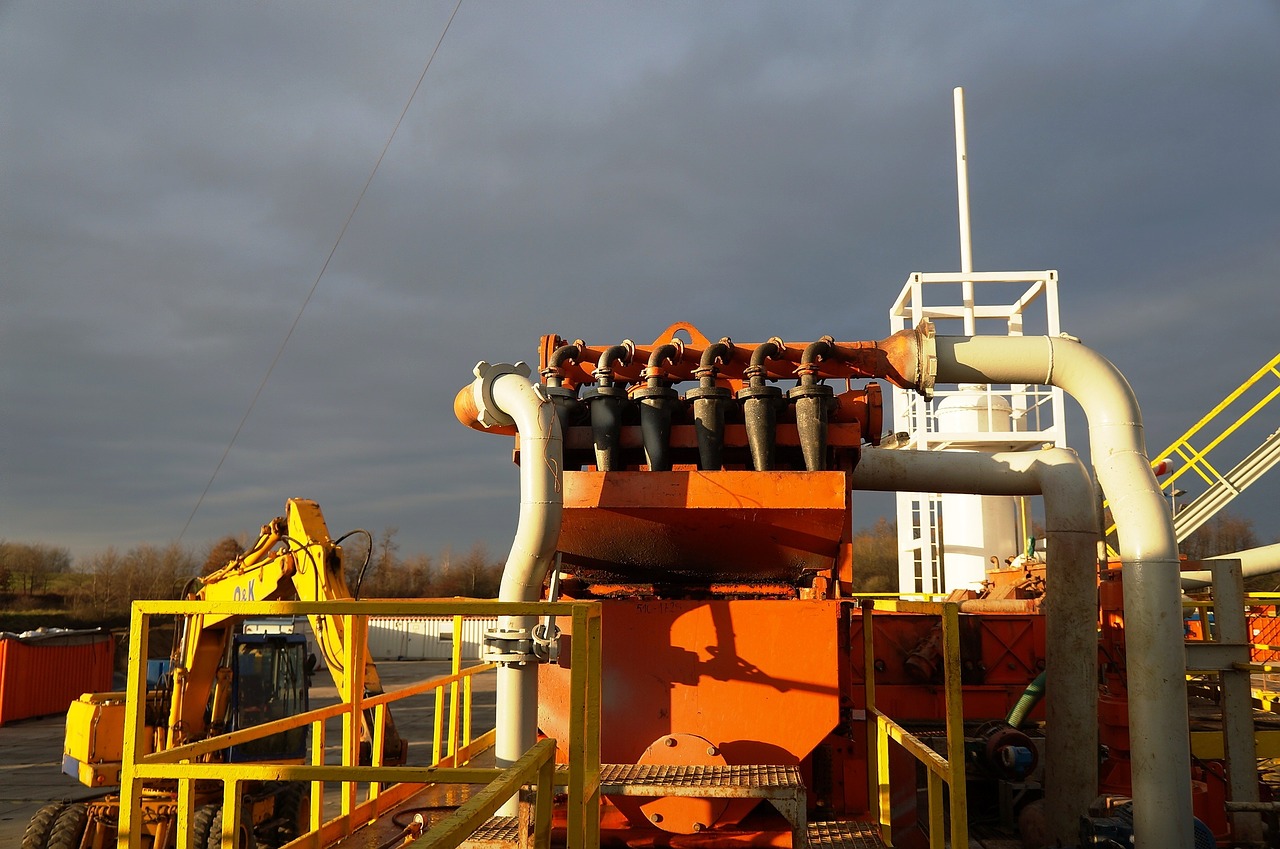 Is The Blackstone Group Inc. (BX) A Good Stock To Buy?
Monthly Newsletter Strategy
Download a free copy of our newsletter and see the details inside!
Hedge Fund Resource Center
Billionaire Hedge Funds