Odey Says Governments May Make Private Gold Ownership Illegal (Bloomberg)
Crispin Odey, one of Europe’s highest-profile hedge fund managers, said that governments may ban private gold ownership if they lose control of inflation in the wake of the coronavirus crisis. “It is no surprise that people are buying gold. But the authorities may attempt at some point to de-monetise gold, making it illegal to own as a private individual,” Odey wrote in a letter to investors seen by Bloomberg. “They will only do this if they feel the need to create a stable unit of account for world trade.”

Paul Singer Providing Crucial Diplomatic Guidance To State Department (Deal Breaker)
Secretary of State Mike Pompeo is getting a lot of stick these days for his wife’s alleged habit of using State Department employees to run her errands, and then for getting his inspector general fired when said inspector general decided to generally inspect that practice. Now comes word that Pompeo also throws lavish dinners at taxpayer expense of questionable diplomatic value. State Department officials involved in the dinners said they had raised concerns internally that the events were essentially using federal resources to cultivate a donor and supporter base for Pompeo’s political ambitions — complete with extensive contact information that gets sent back to Susan Pompeo’s personal email address.

Investor Ricky Sandler Pushes for Herd Immunity Approach to Coronavirus After his Hedge Fund Loses Billions (CNBC)
A hedge fund chief who had a bullish view of the stock market when social distancing restrictions began is now supporting the idea of herd immunity as states begin to reopen. Ricky Sandler, the founder and CEO of Eminence Capital, recently told friends in a letter obtained by CNBC that he believes there should be a widespread attempt at protecting the vulnerable while large portions of populations develop herd immunity.

Brevan Howard Rides Wave of Virus Turmoil to Outpace Hedge Fund Rivals (FNLondon.com)
Billionaire macro hedge fund manager Alan Howard continues to generate returns this year, after his fund’s positions paid off well during the coronavirus market jolt. Brevan Howard Asset Management‘s flagship $3.2bn Master Fund is up 24% in 2020, having gained 0.7% this month until 15 May, according to a source close to the situation. The Jersey-based firm’s two listed hedge funds – BH Macro and BH Global – have also posted gains until mid-May, according to company filings published this week. BH Macro is up 0.8% this month and 24.6% year to date ending 15 May. BH Global is up 0.7% for mid-May and is up 16.6% in 2020.

$7 Billion Hedge Fund WorldQuant is Bringing on the Former Top Quant at Goldman to Help Create the ‘Future of Quantitative Investing’ (Business Insider)
Former Goldman Sachs partner Gary Chropuvka will become the president of $7 billion WorldQuant at the end of the year, the fund says. Chropuvka, a quant investing veteran, was at Goldman for more than two decades and eventually co-ran the firm’s massive Quantitative Investing Strategies team, which was rebuilt having lost a majority of its assets following 2007’s “Quant Quake.” Chropuvka’s new role at WorldQuant will put him in charge of operations and global business strategy at the firm, which was founded and currently run by Igor Tulchinsky. Bloomberg originally reported that Chropuvka would join WorldQuant for users of the company’s terminal, and Citywire reported that Chropuvka was removed from documents of Goldman’s quant mutual funds on April 24.

How COVID-19 Could Affect Private Capital Fund Terms (Preqin)
In recent years, fund managers have had the upper hand in setting fund terms favorable to GPs over LPs. Following the 2008-2009 Global Financial Crisis (GFC), yield-hungry investors poured large sums into private capital funds, helping to drive total assets under management to $6.96tn as of September 2019. This search for yield tipped the balance of power toward fund managers. But in the wake of COVID-19, the global economic outlook is grim. Earlier this month, the International Monetary Fund indicated that it could revise down its April forecast for a 3% drop in global real GDP – already the most marked decline in growth since the Great Depression. Businesses were shut and consumers stayed home as governments across the world implemented mass quarantines. In private markets, fundraising has begun to slow, and investors are cautious. Could the GP-LP balance of power start to shift toward investors as a result?

Exclusive: Third Point Founder Daniel Loeb Takes Over as Munib Islam Leaves Firm (Reuters)
BOSTON (Reuters) – Billionaire investor Daniel Loeb is taking back the reins as sole chief investment officer at his hedge fund Third Point LLC, less than one year after he appointed long-time colleague Munib Islam to be his co-chief investment officer, according to a letter the firm sent its investors. Loeb, who is about to celebrate his 25th anniversary at Third Point, told investors about his decision in a three-paragraph letter seen by Reuters on Tuesday.

John Paulson is Still Betting Big on Gold — Here’s How He’s Positioning During the Historic Turmoil (CNBC)
Billionaire hedge fund manager John Paulson’s big bets on gold are paying off during the historic market turmoil, and a regulatory filing showed he picked up a few new stocks amid the chaotic first quarter. Paulson shot to fame for his bets against the U.S. housing market prior to the financial crisis, which made him billions of dollars as the subprime mortgage lending system collapsed more than a decade ago. The New York-based investment adviser Paulson & Co. manages about $9 billion. He said last year he planned to convert his hedge fund into a family office. 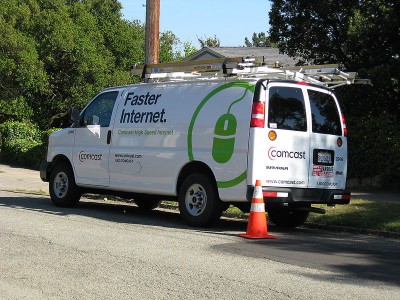 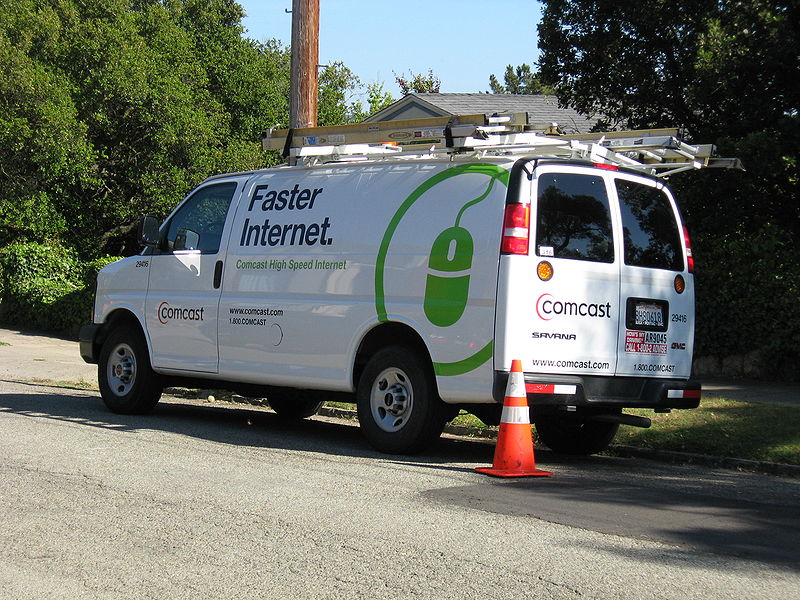