Published on June 26, 2020 at 2:58 pm by Insider Monkey Staff in Hedge Funds,Insider Trading

Billionaires Can’t Stop Buying These 3 Canadian Stocks (MSN Money)
Billionaires who’ve created their wealth through savvy investments deserve special attention. After all, these investors have spent decades honing their craft and digging into companies to uncover lucrative opportunities. They meet the definition of “smart money.” With that in mind, here are three stocks that billionaire investors have been scooping up over the past few months. Billionaire 1: Prem Watsa: Canada’s most famous investor has been betting on his own company. In a recent interview with the press, Watsa said his insurance/holding corporation, Fairfax Financial Corp. (TSX:FFH), was “ridiculously cheap.”

Hedge Funds Pocket €1.5 Billion as Wirecard Goes Bust (Reuters)
LONDON (Reuters) – Coatue Management and nine other hedge funds likely earned more than 1.5 billion euros (£1.4 billion) this week on bets against Wirecard (WDIG.DE) after the German payments firm collapsed on Thursday. Wirecard shares crashed to 2.5 euros on Thursday from 104.5 euros a week ago, before the company revealed a $2.1 billion hole in its accounts. That has landed Coatue Management, the hedge fund with the largest short position, a 271 million euro profit on paper, according to Reuters calculations. 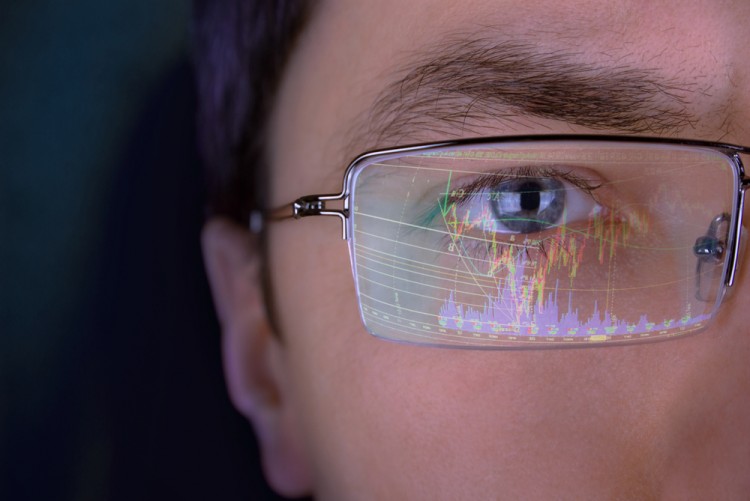 Terry Smith Takes Aim at Overvalued Stocks as New Hedge Fund Readied (MoneyMarketing.co.uk)
Terry Smith may be venturing in hedge fund waters, new documents suggest. Betting against overvalued companies- or shorting stocks – defies the star fund manager’s style as we know it. However, Fundsmith registered a new fund, the Fundsmith Long/Short Master Fund, with the US Securities and Exchange Commission on June 11. This step allows marketing of the fund, which is incorporated in the Cayman Islands, to US investors. 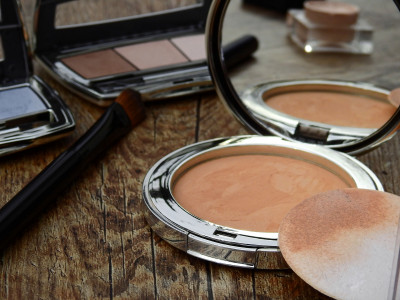 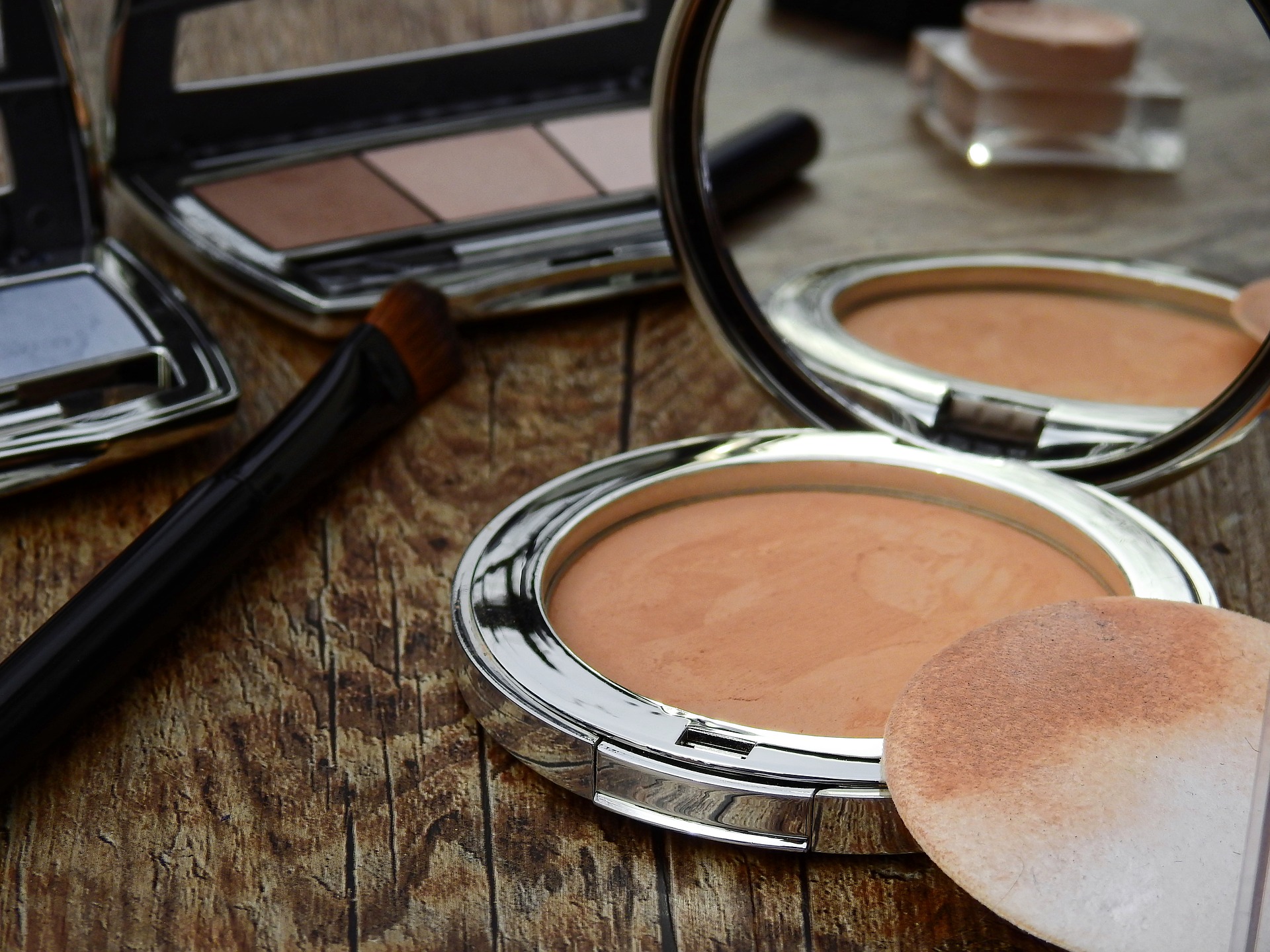 What to Do with Revlon (REV) Stock Right Now? 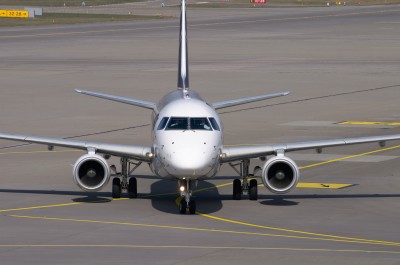 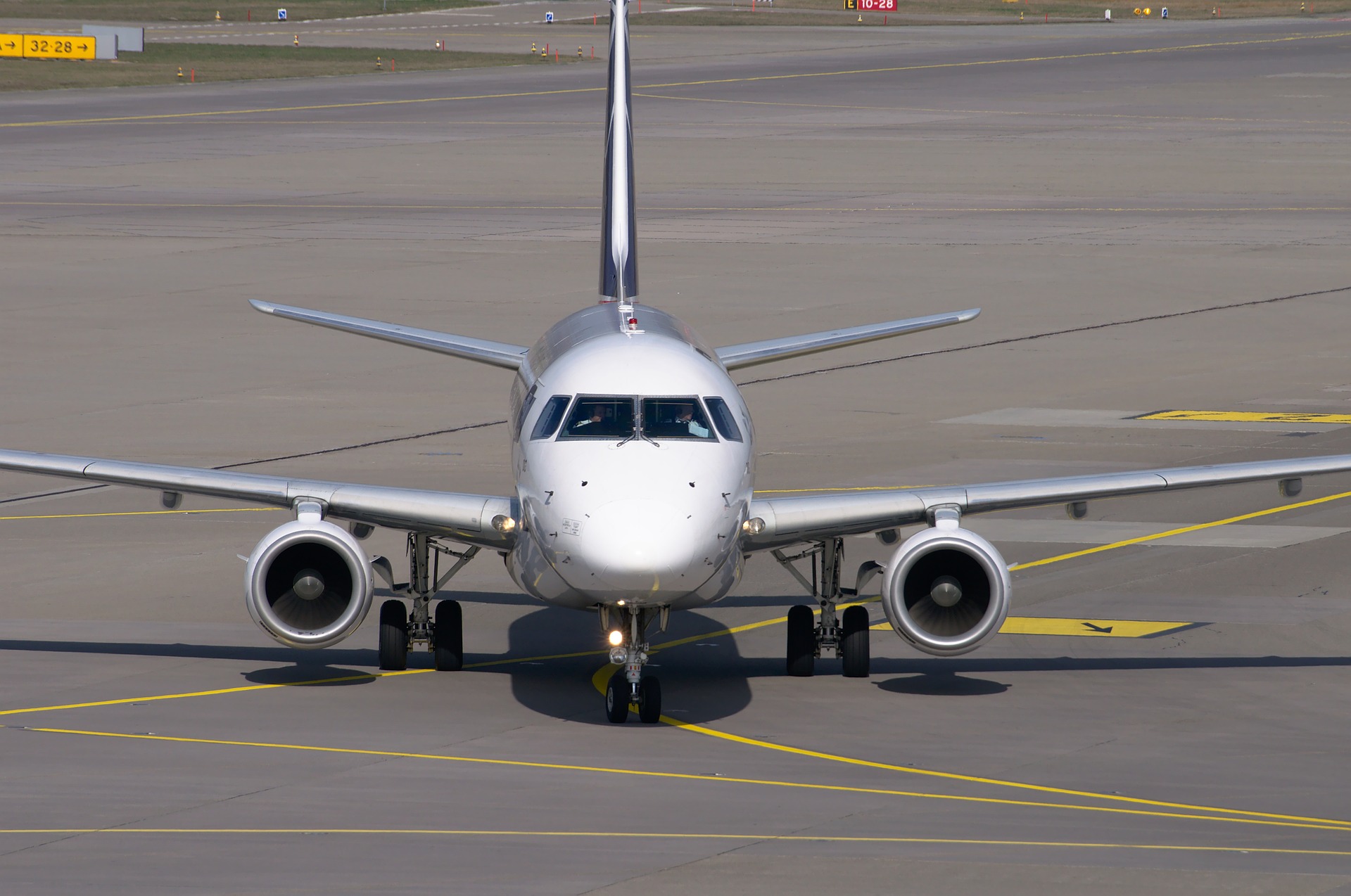 Should You Be Tempted To ‘Sell’ Spectrum Brands (SPB) Stock