Paul Tudor Jones Brings ‘Game of Thrones’ to Robin Hood (Bloomberg)
The Ludlow gimlet, a gigantic infinity sign, a wall of backpacks and Pharrell Williams singing “Happy” all had their fans, but it was the riff on “Game of Thrones” that turned almost 4,000 people at Robin Hood Foundation’s annual benefit Monday night into putty in Paul Tudor Jones’s hands. Suddenly, after the large screens played the opening credits of the soon-to-conclude HBO show, Jones was on stage in character as Jon Snow, with a wig, fur and British accent, addressing the “Free people of the North, men of the Night Watch, Wildlings” before taking out his sword to slay the Night King.

Kyle Bass Exits Yuan Short Bet Just as Trade War Really Heats Up (Bloomberg)
Longtime China-bear Kyle Bass has closed his nearly four-year wager against the offshore yuan just as the trade war between the U.S. and China is intensifying. “I don’t have a vested interest in China’s currency anymore,” the Dallas-based founder of hedge fund Hayman Capital Management said in a Bloomberg Television interview Tuesday. “I think this is such an important moment in time for U.S. national security that all the work that I’ve done over the last seven years is moving more into the political sphere than the financial sphere.”

Jeffrey Epstein’s Purchase From Department of Justice May Be Voided (ArtVoice.com)
Jeffrey Epstein, a 66-year-old billionaire hedge fund manager, sexually assaulted dozens of underage girls at his Palm Beach mansion in the 2000s. His wealth allowed him to make a handsome purchase at that one-stop shopping center that sells justice to the rich – the Orwellian-named Department of Justice. At the time the government sold Epstein his justice, in 2008, the FBI had identified three dozen girls, most between 13 to 16 years old, who gave Epstein massages that turned into sex acts. He and others had a recruitment plan, which resembled a pyramid scheme, to get children to his mansion.

Hedge Funds Up 1.06 per cent in April, Says EurekaHedge (HedgeWeek.com)
The Eurekahedge Hedge Fund Index gained 1.06 per cent in April, after recording one of its strongest Q1 returns post-crisis, according to the May 2019 Eurekahedge Report. On a year-to-date basis, the index was up 5.15 per cent, and roughly 21.8 per cent of the hedge fund managers comprising it have recorded double-digit gains over the first four months of the year. The global hedge fund industry AUM has grown by USD27.0 billion as of April 2019 year-to-date. Final Q1 2019 net outflows figure stood at USD46.4 billion, just under half of the investor redemptions totalling USD94.7 billion seen in the final quarter of 2018.

Bed Bath & Beyond CEO Steps Down Amid Lawsuit, Pressure From Activist Investor (Law.com)
The chief executive of Bed Bath & Beyond Inc. resigned days after an activist hedge fund sued the retailer over its alleged attempt to shut down a proxy battle seeking to reshape the board after years of poor performance. The company, headquartered in Union, announced May 13 that Steven H. Temares had stepped down after serving for more than 15 years as CEO. Bed Bath & Beyond said Mary Winston, a “seasoned” public company executive who recently joined the company’s board of directors, had been appointed as interim CEO and would assume her new duties immediately.

Hedge Funds Expect Inflows Again in May (Opalesque.com)
The gross return of the SS&C GlobeOp Hedge Fund Performance Index for April 2019 measured 0.90%. Hedge fund flows as measured by the SS&C GlobeOp Capital Movement Index advanced 0.33% in May. “SS&C GlobeOp’s Capital Movement Index for May 2019 rose 0.33% reflecting positive net flows. This increase was closely in line with the 0.41% gain in net flows reported for the same period a year ago,” said Bill Stone, Chairman and Chief Executive Officer, SS&C Technologies.

Mark Cuban: Capitalism Works Better If ‘We at the Top Make a Little Bit Less’ (CNBC)
Mark Cuban is the latest billionaire to weigh in on the growing income inequality between the richest and poorest Americans. There is “no question” that the U.S. has a larger wealth gap than other developed nations, Cuban said in an interview with Fox Business at the SALT hedge fund conference in Las Vegas on Monday. But while that widening wealth gap has helped give rise to Democratic Socialist politicians like presidential candidate Bernie Sanders and a push for progressive economic and political reforms, Cuban argues that the solution to income inequality can still be found in our current capitalistic economic model. 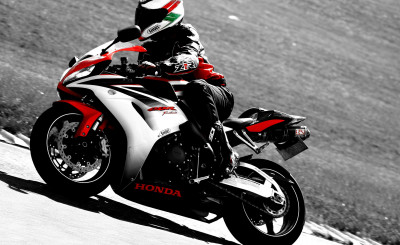 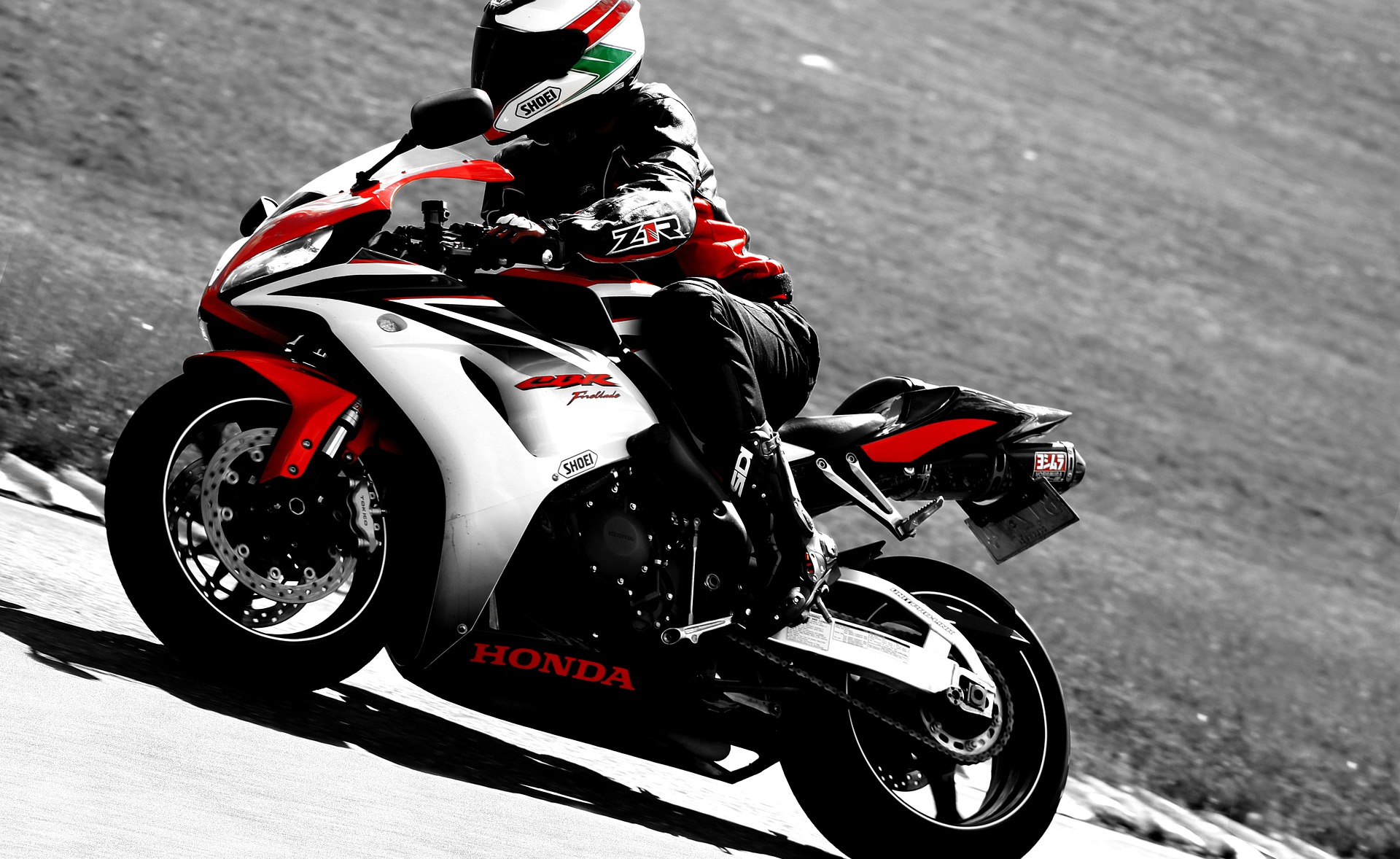