Hedge Fund Investor Brummer Says Bodenholm Capital to Shut (Reuters)
LONDON, March 26 (Reuters) – Swedish hedge fund manager Bodenholm Capital, which manages 5.1 billion Swedish crowns ($511.2 million), is shutting down and returning capital to investors, a statement on the website of one of its core investors, Brummer & Partners, said on Thursday. The shuttering of Bodenholm is the latest in a string of closures as managers struggle to outperform, a feat made even harder by the coronavirus-induced crisis.

Paul Tudor Jones Says Stocks could Retest Lows as Virus Peaks But will be Higher in 3 to 5 Months (CNBC)
Hedge fund manager Paul Tudor Jones told CNBC on Thursday the market could be higher by June despite what he sees as a turbulent month ahead. “My guess is one of the reasons the market’s up right now is because of all the month-end rebalancing. The market’s front-running, it sees the fact that there are going to be a lot of equities to buy,” Jones told CNBC’s “Squawk Box.” “That’s one reason my guess is we’ll stay firm into month-end and then we’ll be challenged in April,” as the market digests a peak level of coronavirus cases.

How David Tepper Is Running The Carolina Panthers’ Football Hedge Fund (Medium.com)
After watching his newly-acquired NFL franchise finish with an 0–8 record, losing each of those games by an average margin of more than 16.8 points, owner David Tepper has gone out of his way during the 2020 NFL offseason to ensure that, whenever football turns to normalcy, we’ll see anything but your older brother’s Carolina Panthers. Even if the organization doesn’t make a single move between now and opening day, consider what Tepper and the Panthers have done in less than four months worth of time.

Coronavirus Could Hit Hedge Fund Titans Who Earned More than $1B in 2019 (Fox Business)
Eight hedge fund managers earned more than $1 billion apiece in 2019, according to the Institutional Investor’s Rich List, but have likely seen a slice of that wealth destroyed as the coronavirus pandemic threatens to tip the U.S. into a recession that rivals the 2008 financial crisis. Christopher Hohn of TCI Fund Management was one of the highest individual earners last year, according to the list, raking in $1.8 billion on the back of a 40.6 percent return, the firm’s best year since 2013. Hohn tied with Jim Simons of Renaissance Technologies, who also earned $1.8 billion.

Bill Ackman: Shut Down the Economy for a Month (CNN Business)
New York (CNN Business) Hedge fund billionaire Bill Ackman has a solution to end the coronavirus threat and prevent the US economy from total collapse: shut down everything for a month. “The interests of the economy and the interests of the health care system are really identical here,” Ackman told CNN’s Christine Romans in a new episode of the CNN podcast series “Coronavirus: Fact vs Fiction.” “The economy will recover quickly if we can shut down the virus. And the way to shut down the virus is the ultimate in social distancing, i.e. a total country shutdown.”

Hedge Fund Manager to Lead Norway Sovereign Fund After $124 billion Loss (Reuters)
OSLO (Reuters) – Norway’s sovereign wealth fund, the world’s largest, named a London-based hedge fund manager as its new chief executive on Thursday and said it had lost $124 billion this year as stock markets tanked due to the coronavirus pandemic. Norwegian-born Nicolai Tangen, until now chief executive of AKO Capital, which he established in 2005, will take the helm in September, succeeding Yngve Slyngstad who announced his resignation last year.

Wuhan Hedge Funds Show Traders in Lockdown Can Still Make Money (Bloomberg)
As some of the world’s biggest hedge fund stars watch returns evaporate, managers in Hubei, the original epicenter of the coronavirus, are weathering the storm. Even though the central Chinese province has been under lockdown since late January, funds based there managed a 1.9% return on average in February, data compiled by consultancy Shenzhen PaiPaiWang Investment & Management Co. show. That’s almost on par with the average 2% for hedge funds nationwide in China and significantly better than the 3.2% slide in the benchmark Shanghai Stock Exchange Composite Index that month.

Hedge Fund Titans Simons, Griffin, Cohen and Tepper Earned $1 billion in 2019 Before Virus Outbreak (CNBC)
Renaissance Technologies’s James Simons, Citadel’s Ken Griffin, Points72′s Steven Cohen and Appaloosa Management’s David Tepper were among the biggest hedge fund earners in 2019 with each man raking in over $1 billion, according to Institutional Investor’s Rich List. No. 1 on the list was Christopher Hohn of TCI Fund Management, who earned in $1.8 billion last year, according to Institutional Investor.

Ackman Has Big Win on Bearish Market Bet (The Wall Street Journal)
William Ackman just scored big on a bearish bet that enabled him to sidestep steep market losses. About a month ago, Mr. Ackman laid out $27 million to protect his portfolio against a precipitous drop he anticipated in U.S. markets as a result of the coronavirus outbreak. Those so-called hedges came in the form of credit protection on global investment-grade and high-yield bond indexes that becomes more valuable as the likelihood of corporate defaults rises. 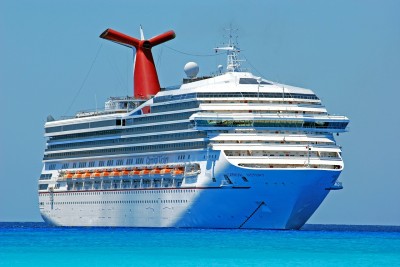 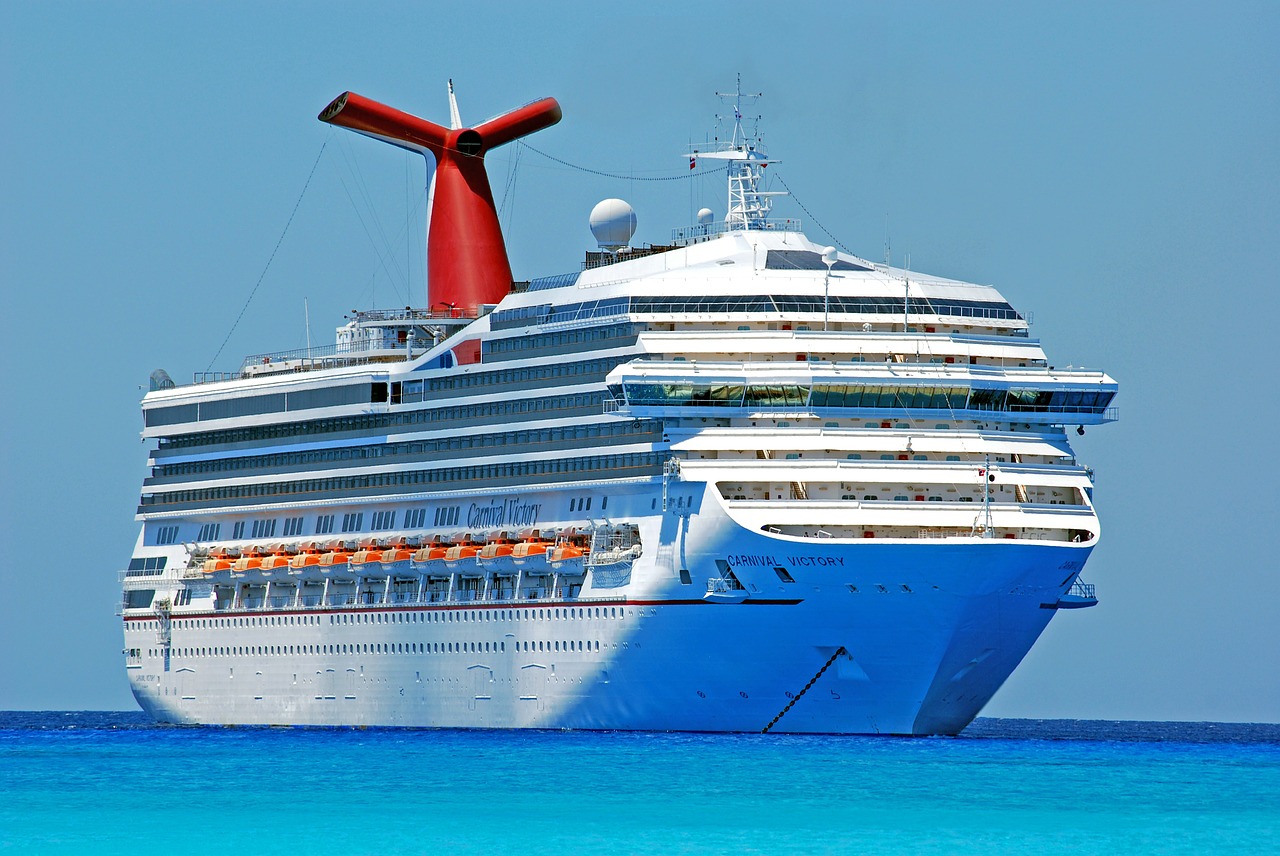