D.E. Shaw to Open Singapore Office as Hedge Funds Target Asia (Bloomberg)
D. E. Shaw & Co. will open an office in Singapore next year, joining other hedge funds expanding in the city-state to extend their reach in Asia. The firm, one of the world’s biggest hedge funds with more than $50 billion in investment capital, has applied for a fund management license from the Singapore central bank, adding to existing Asian operations in Hong Kong and Shanghai, according to a statement Thursday.

As Paul Singer Donated Millions To Republican Governors Association, Public Funds Flowed Into His Hedge Funds (The Intercept)
IN MARCH, Paul Singer, one of the nation’s richest hedge fund managers, cut a $500,000 check to the Republican Governors Association. It was part of a gubernatorial spending spree that stretched back to 2013 and saw some $7 million flow from Singer to the campaign arm for GOP governors. Singer, however, is not a typical partisan billionaire looking to lower tax rates and beat back the creep of socialism: Singer’s business model depends in part on lucrative fees accrued from public funds — funds that are often controlled by trustees appointed by Republican governors.

3 Investing Lessons From Ray Dalio (The Motley Fool)
Have you heard of Ray Dalio? Some say that he’s arguably the greatest hedge-fund manager of all time. His investment-management firm, Bridgewater Associates, manages nearly $150 billion, and has historically outpaced the market. There are a many lessons to be learned from Dalio when it comes to investing. He’s largely interested in the human bias side of the equation, as well as the fundamentals of modern portfolio theory. Here are three.

Technology Investor Lead Edge Capital Raises $950m for the Fifth Fund from a Whopping 500 Investors (Opalesque.com)
Lead Edge Capital, a technology-focused venture firm raised a $950 million fund – Lead Edge Capital (LEC) V – for growth-stage technology investing, adding to the already soaring fundraising total for the sector. Fund V was oversubscribed and closed at its hard cap, with $950 million of commitments from over 500 existing and new limited partners. Limited Partners come from companies including Charles Schwab, Capital One, Disney, NetSuite, eBay, Microsoft, Xerox, Unilever, Cisco, Saks, Autodesk, Intuit, ESPN, and many more. Over the past year, the Lead Edge team and its LPs have facilitated more than 500 introductions to portfolio companies.

A Portfolio Manager at $20 Billion Lone Pine Says Value Investing is Alive and Well with a New Class of Company Leading the Way – and Explains Why Hyper-Growth Firms Like Facebook Now Fit the Bill (Business Insider)
Value isn’t dead, it’s just changed its name and appearance. This is what Lone Pine Capital‘s Mala Gaonkar argued in a Milken Institute-hosted panel Wednesday morning. The $20 billion hedge fund that Gaonkar helps manage is known as one of the premier growth investors in the world, and its biggest holdings include names like Amazon, Paypal, Shopify, Facebook, and Microsoft. 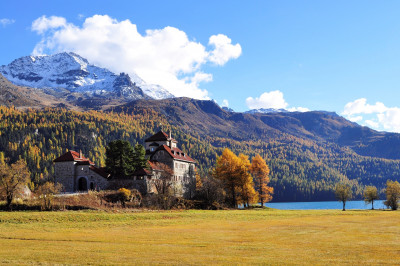 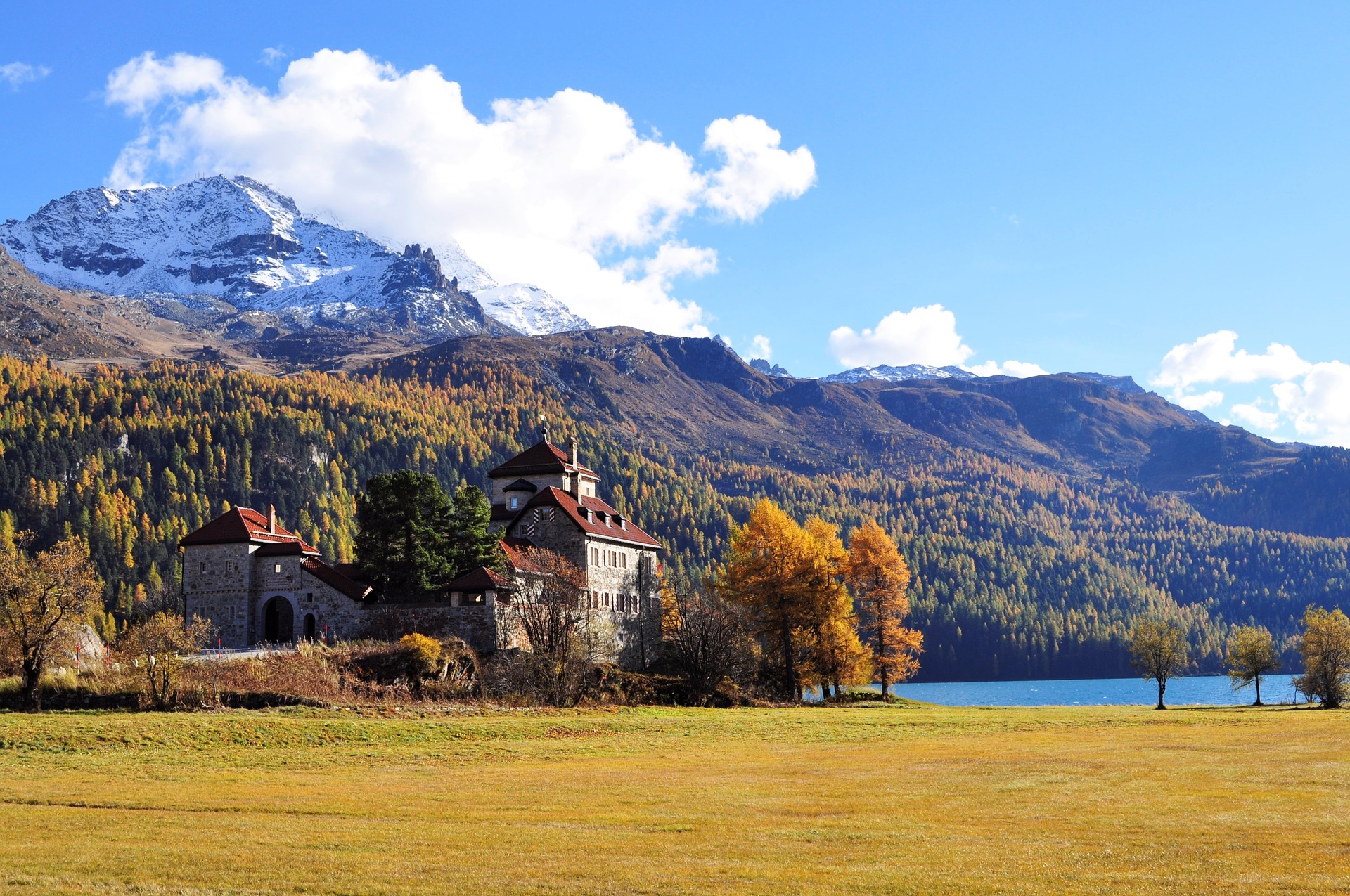 Why Berkshire Hathaway (BRK.B) Stock is a Compelling Investment Case