Billionaire Ken Griffin’s Citadel Opens Singapore Office (Bloomberg)
Billionaire Ken Griffin’s finance companies plan to open a Singapore office this year in a fresh push to expand in Asia. The new office will be shared by his Citadel hedge fund business and the market-making Citadel Securities LLC unit, the Chicago-based firm said in an e-mailed statement Monday. Both will continue to grow their Hong Kong operations, and Citadel Securities is expanding in Shanghai and Sydney as it broadens trading activities, the company added.

Investor Who Scored Big in Coronavirus Rout and Now Says Stock-Market ‘Environment Presents… Largest Set of Tail Risks We’ve Seen’ in 15 Years (MarketWatch.com)
Jeffrey Talpins, the founder of Element Capital, says he’s betting against the market in the near term, the FT reports. We believe that the rally has now extended well beyond levels justified by the state of the economy, and with little regard for the myriad of risk factors looming on the horizon.’- Jeffrey Talpins, founder of hedge fund Element Capital. That is Jeffrey Talpins, the founder of Element Capital, in an Aug. 18 letter to his clients, cited by the Financial Times (paywall), explaining his decision to reposition his $16 billion hedge fund for a potential downturn in the market after an unprecedented rebound in equities in the U.S. and Europe since March.

Atlant Renames its Precious (Hedge Nordic)
Stockholm (HedgeNordic) – Precious metal-focused Pacific Precious has changed its name into Atlant Precious. Atlant Fonder rationalized the fund range assimilated from last year’s acquisition of fellow asset manager Pacific Fonder, with the three equity funds and one of the two hedge funds acquired either closed or merged into the now-called Atlant Precious. The precious metals fund was likely an important motivation for Atlant Fonder’s acquisition of Pacific Fonder. In connection with the acquisition last year, Michael Ekelund, Atlant Fonder’s CEO, said that “the acquisition of Pacific Fonder strengthens our management organization, marketing organization and our fund offering, which now includes Pacific Precious, a unique fund for Sweden.”

Breakingviews – Norway’s $1.1 trln Fund is a Bad Toy for Hedgies (Reuters)
LONDON (Reuters Breakingviews) – Financial markets are pretty efficient in one way, and quite inefficient in another. Both the ways point to Nicolai Tangen being the wrong person to run Norway’s $1.1 trillion sovereign wealth fund. The appointment is controversial in Oslo. Tangen, a successful Norwegian hedge fund manager based in London, was not on the original shortlist.

GoldenTree Closes USD443m CLO Under GLM Strategy (Hedge Week)
GoldenTree Loan Management II (GLM II) and its affiliated investment manager GoldenTree Asset Management, has closed a USD443 million collateralised loan obligation (CLO) to be managed by GLM II. With the closing of this CLO, GoldenTree Loan Management US CLO 8 (GLM US CLO 8), GoldenTree has issued 13 CLOs totalling USD7.5 billion under its GLM CLO strategy. Since its inception in January 2017, the GLM strategy was intended to be compliant with applicable Risk Retention regulations. While a US Court of Appeals ruling on 9 February, 2018 led to repeal of risk retention for open market CLOs, GLM CLOs are intended to continue to comply with European Risk Retention regulations. 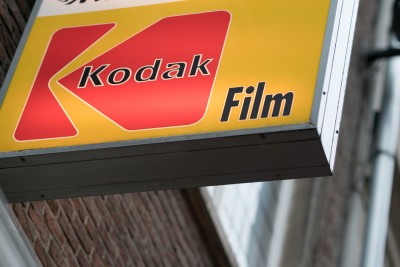 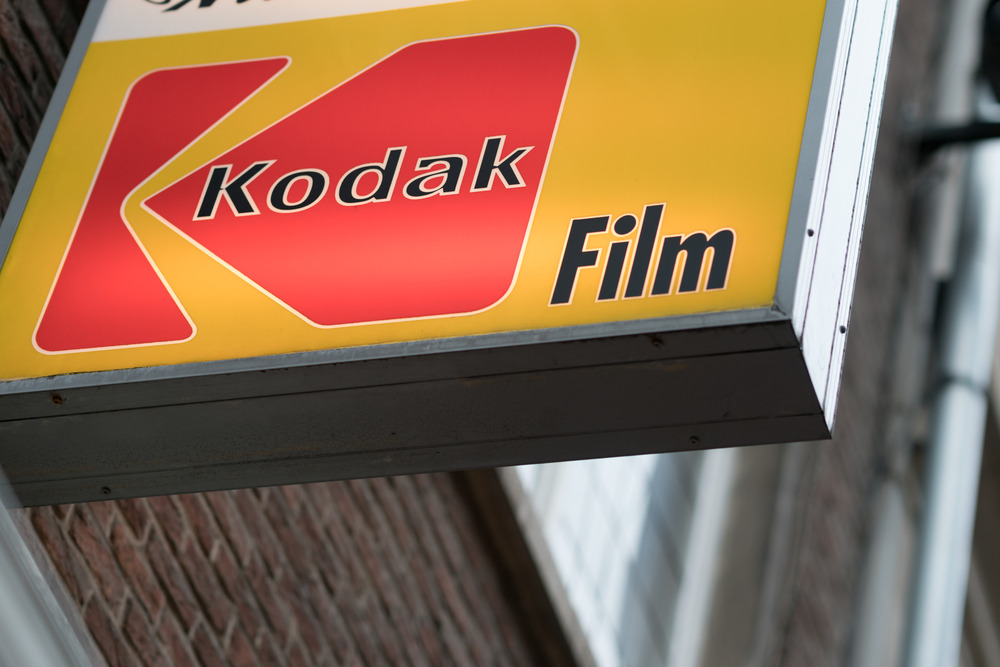 Why Owning Stocks Is The Single Best Way To Get Rich
Monthly Newsletter Strategy
Download a free copy of our newsletter and see the details inside!
Hedge Fund Resource Center
Billionaire Hedge Funds